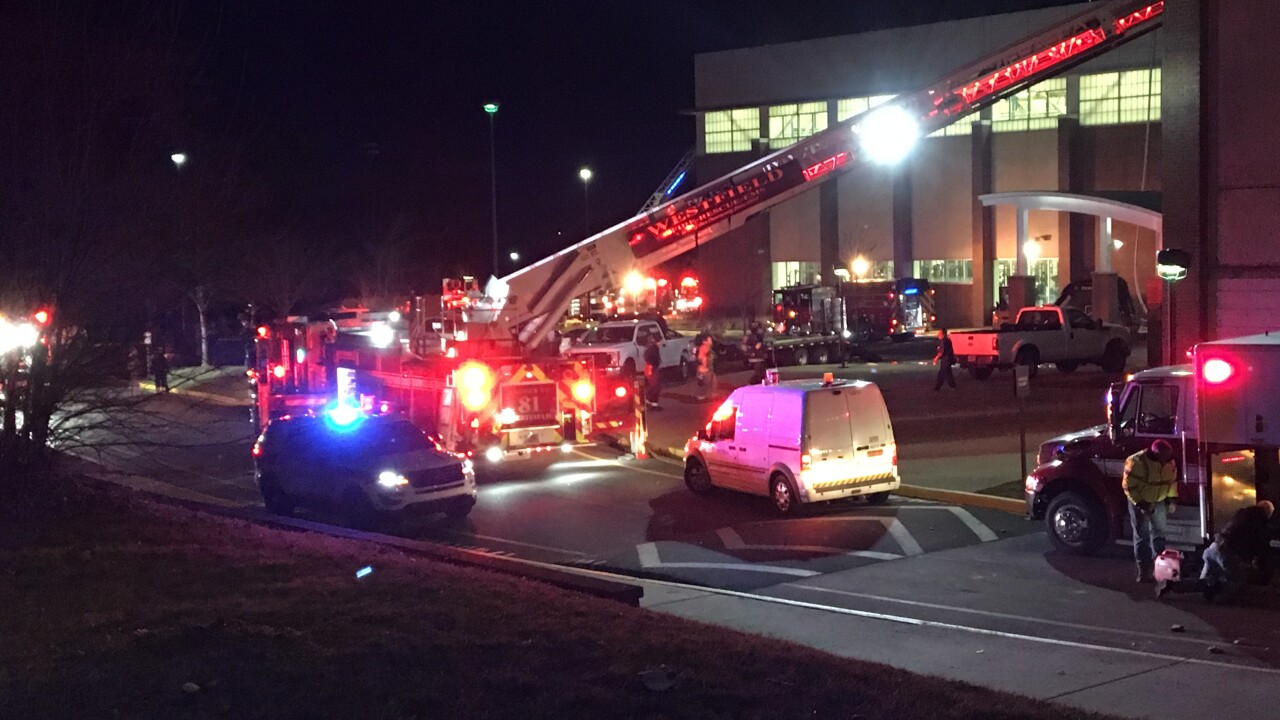 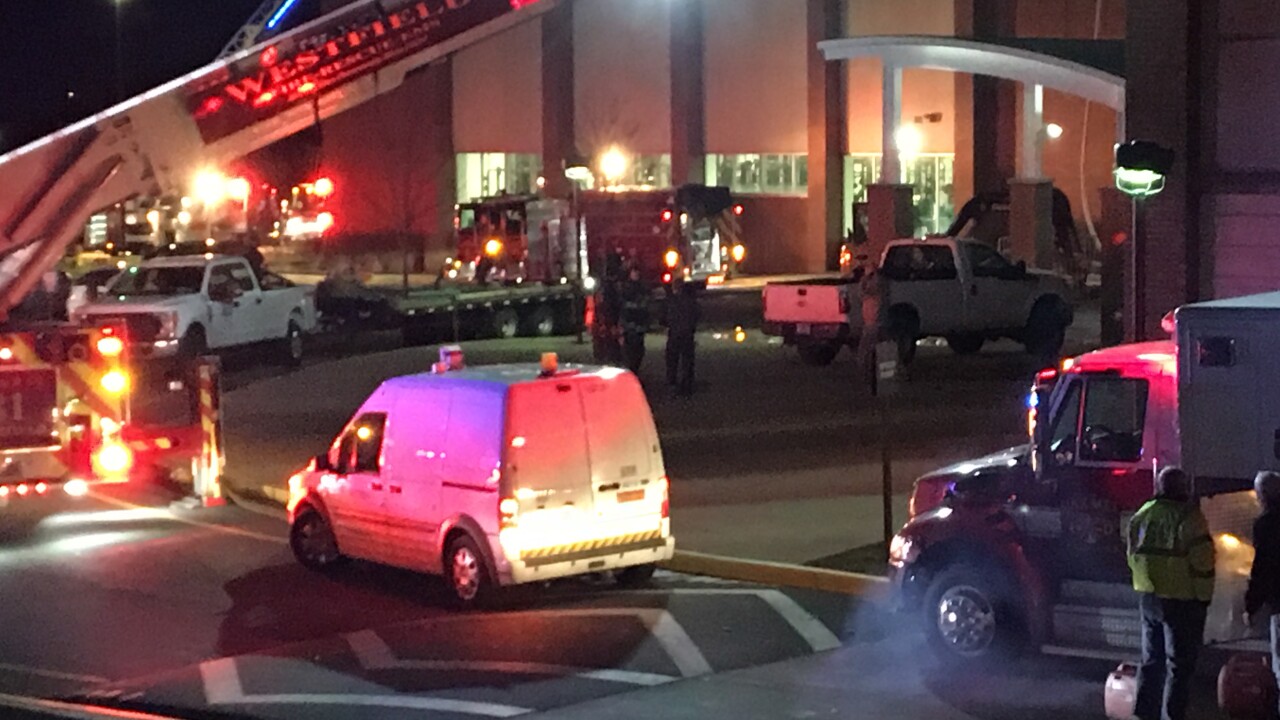 CARMEL — An explosion has happened near the gym of Carmel High School this evening.
WATCH LIVE:

Carmel Fire Public Information Officer has reported at least two people who were injured in the explosion. One is a school employee and the other is an independent contractor who was at the school to work on a heater.

They both were transported to Eskenazi hospital.

The explosion is said to have happened at the north west corner of the high school. Several 911 calls said the explosion is believed to have come from the second floor mechanical room.

Interior crews have reported heavy interior damage in a stairwell.