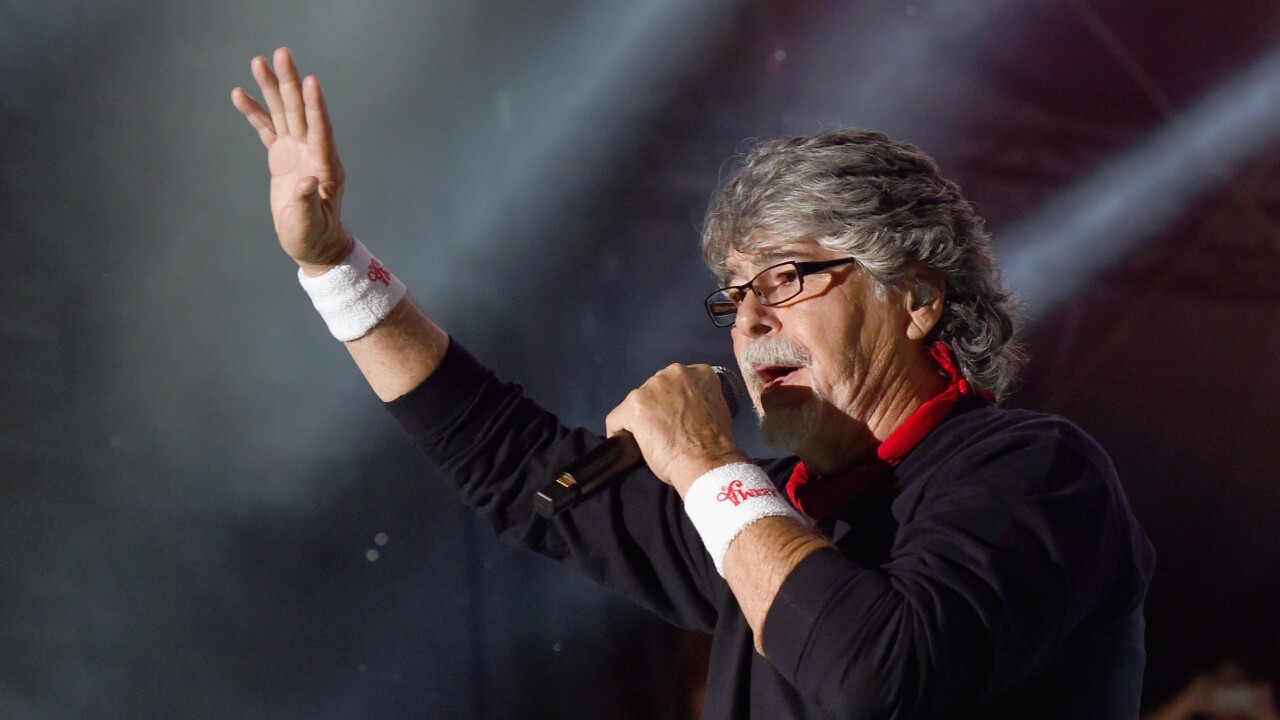 Management is working to have a new performance date soon, the statement said.

Tickets for the original date will be honored once the new performance date is announced.