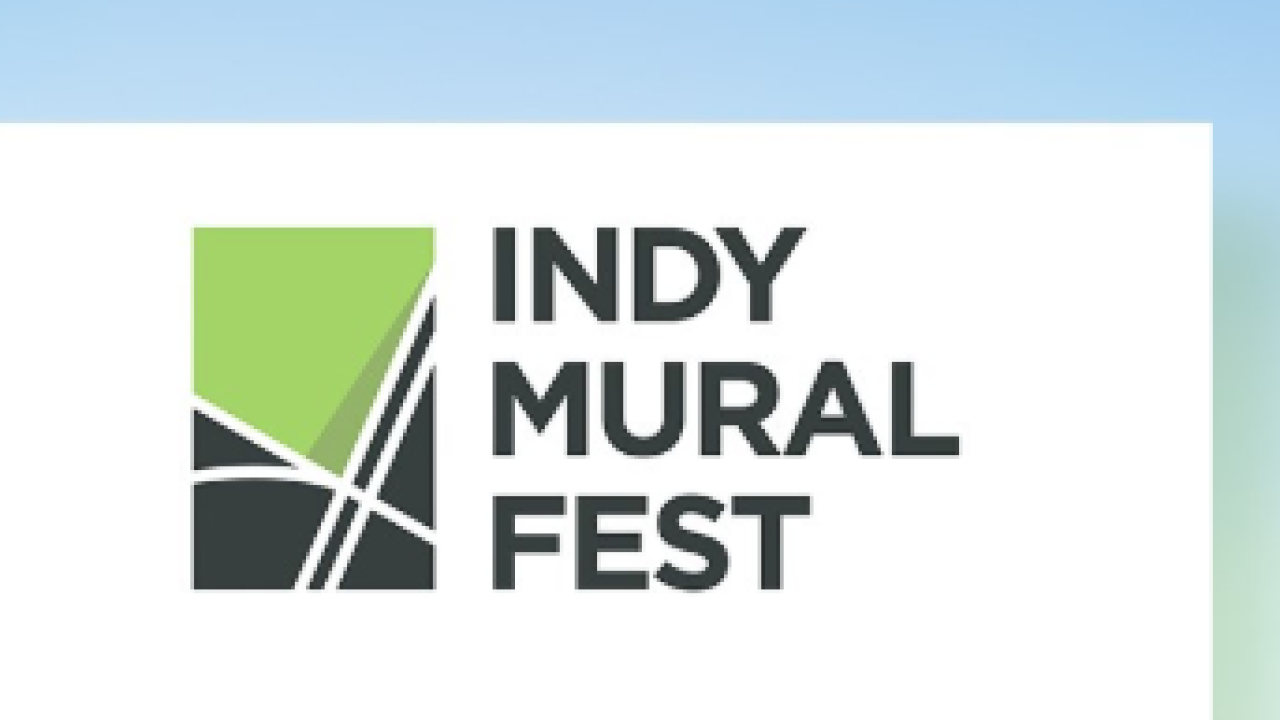 INDIANAPOLIS — Over 50 local artists will take to the streets this weekend to bring some color to Indianapolis.

The Indy Art Scene has not only partnered with local artists but Keep Indianapolis Beautiful, Do317, Visit Indy, and IndyGo to bring the inaugural event to life.

After the last controversial visit by muralist Jules Muck, most commonly known as 'muckrock,' the founder of Indy Art Scene and a few others thought it was the right timing to build on the idea of making art public.

"Nick Smith (a local artist) approached me ... about organizing a festival a few weeks after controversial visiting artist Jules Muck left town. He had been interested in doing a festival for a while, and I thought it would be a good idea to run with the timing and momentum around public art this year," Jordan Thomas, founder of the Indy Art Scene, said. "So I agreed to help organize and make it happen with only two months to organize. Now the festival is this weekend, and we have over 50 artists painting."

Thomas says one goal of the Indy Mural Fest is to take what became a very involved conversation about art and start something positive. The other purpose of the fest is to create a stronger connection between Indianapolis residents and business owners who may want murals on their property.

Each of the artists has been assigned a 15x15 foot wall in one of six locations on the near south and southeast sides of the Circle City.

On Saturday, Oct. 26 from 2 p.m to 6 p.m. there will be a celebration in the Madison Lofts/BMV parking lot at 1400 Madison Avenue. Food trucks, music and art activities can be expected.