As promised, all tattoos removed — except one 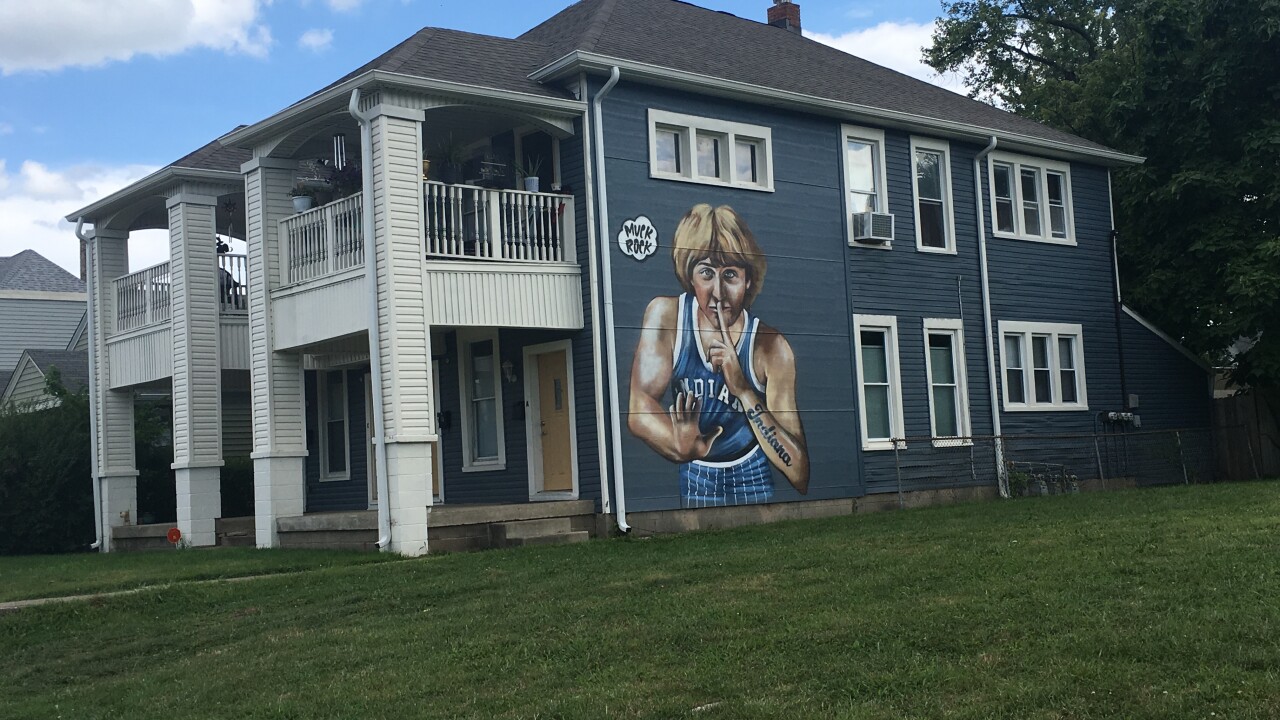 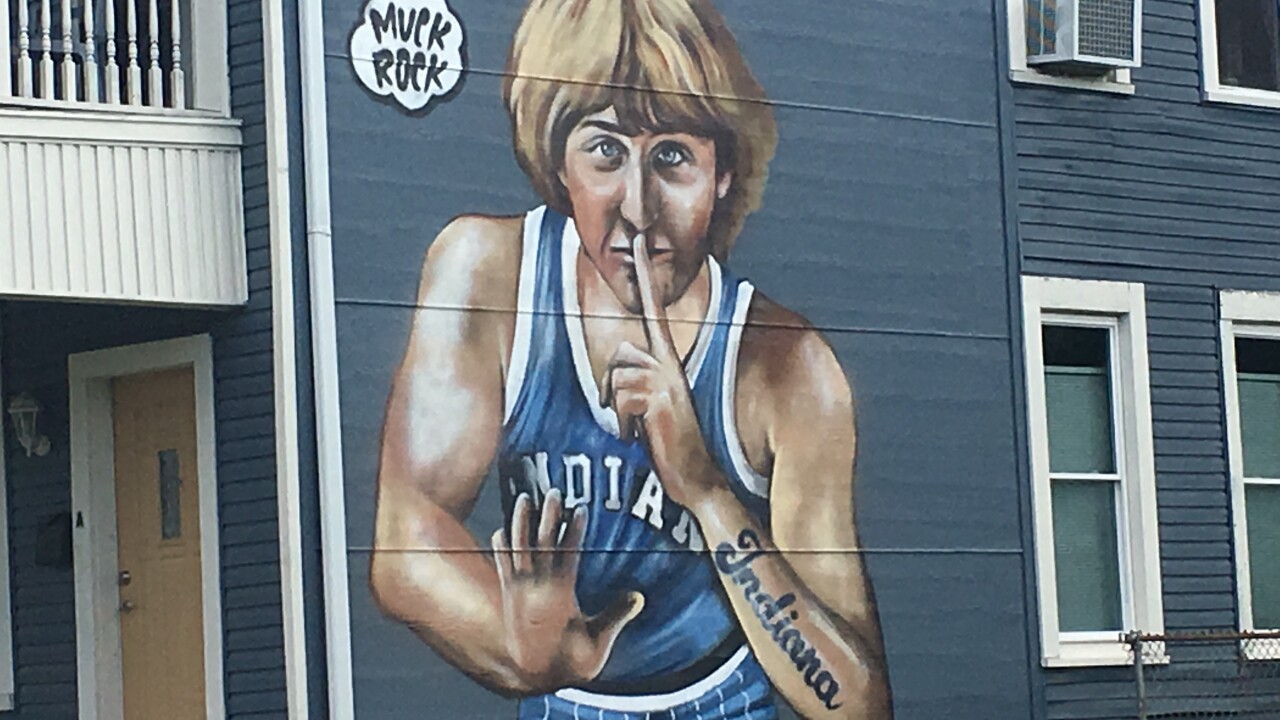 INDIANAPOLIS — The Larry Bird mural in Fountain Square looks a lot different Friday than it did a couple of days ago.

As promised, the artist, Jules Muck, made changes.

The tattoos incorporated in the image of the NBA legend has all, except for one, been removed.

The one tattoo that remains is one that reads "Indiana" on his arm.

Bird and Muck, otherwise known as 'muckrock' reached an agreement to make the modifications.

Bird objected to the original mural that showed him with multiple tattoos, which he does not have in reality.

Muck released a statement to RTV6 saying, the mural is for Larry's fans and Indy.

"The mural is for Larry’s fans and for Indy. I love em. But I don’t want to hurt anyone’s feeling and or “brand” so I’m flexible. I changed it a few times till they were happy!"

The mural is on a building in the 1300 Block of Prospect Street.