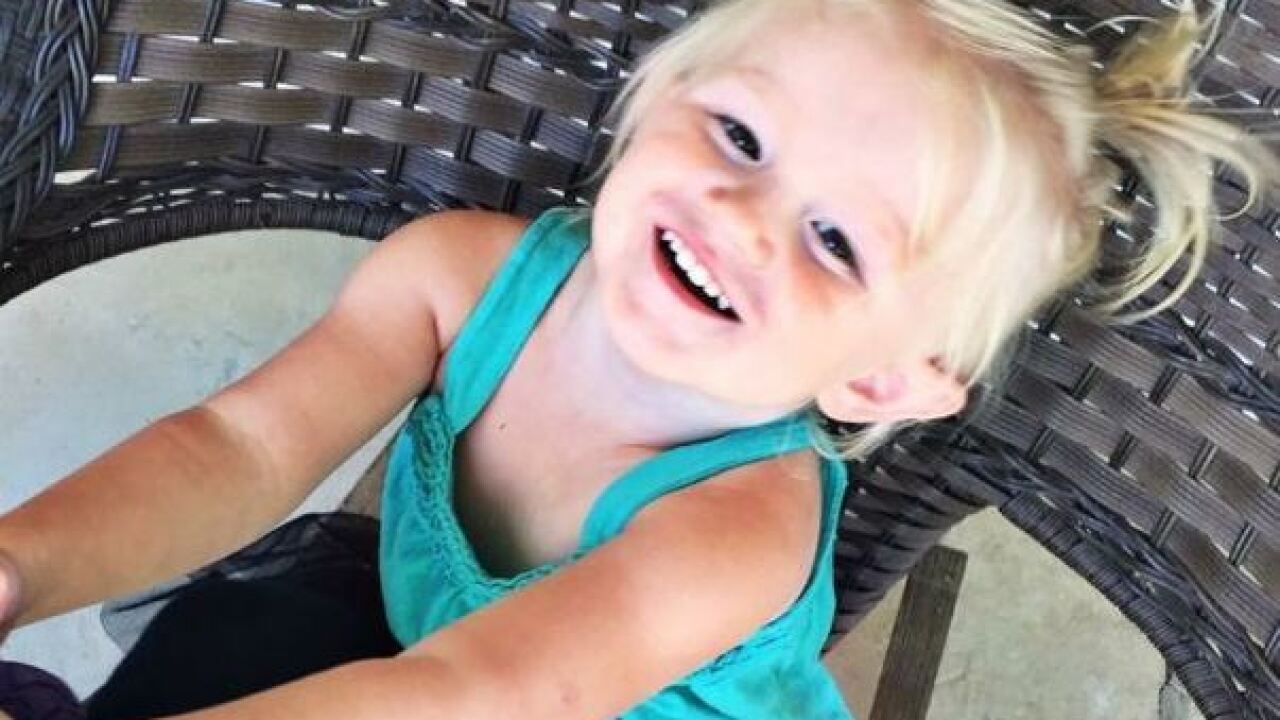 Commissioner Jerome Adams also suggested in Monday's advisory that doctors ask patients about outdoor exposure and said they shouldn't rule out tick-borne diseases even if patients, especially children, have no evidence or recollection of a tick bite.

PREVIOUS | 2-year-old who died had Rocky Mountain Spotted Fever | Toddler dies from possible tick bite: 'It happened so fast and we couldn't do anything about it'

Medical professionals in the state say some tick diseases are becoming more common in Indiana.

Tick-borne disease was rarely seen in Indiana 15 years ago, according to Dr. Chandy John, another pediatric infectious disease specialist at Riley.

Dr. Ajit Singh, chief medical officer at Terre Haute Regional Hospital, said Indiana may be seeing an increase in ticks because they were able to reproduce more during the recent warm winters instead of being frozen by the cold weather.

Getting treatment within the first five days of being bitten is ideal, Singh said.

To prevent tick bites, anyone going outdoors is encouraged to use insect repellent with DEET. It's also recommended to cover arms and legs outside and stay away from long grasses.