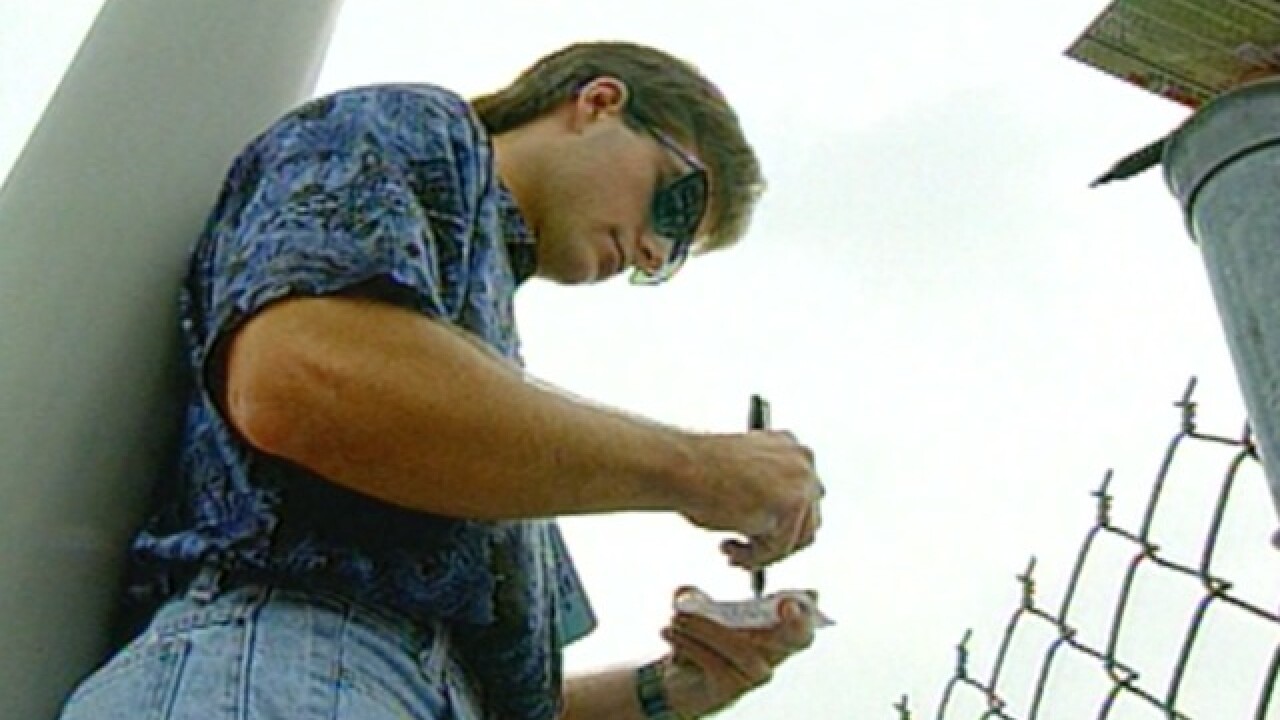 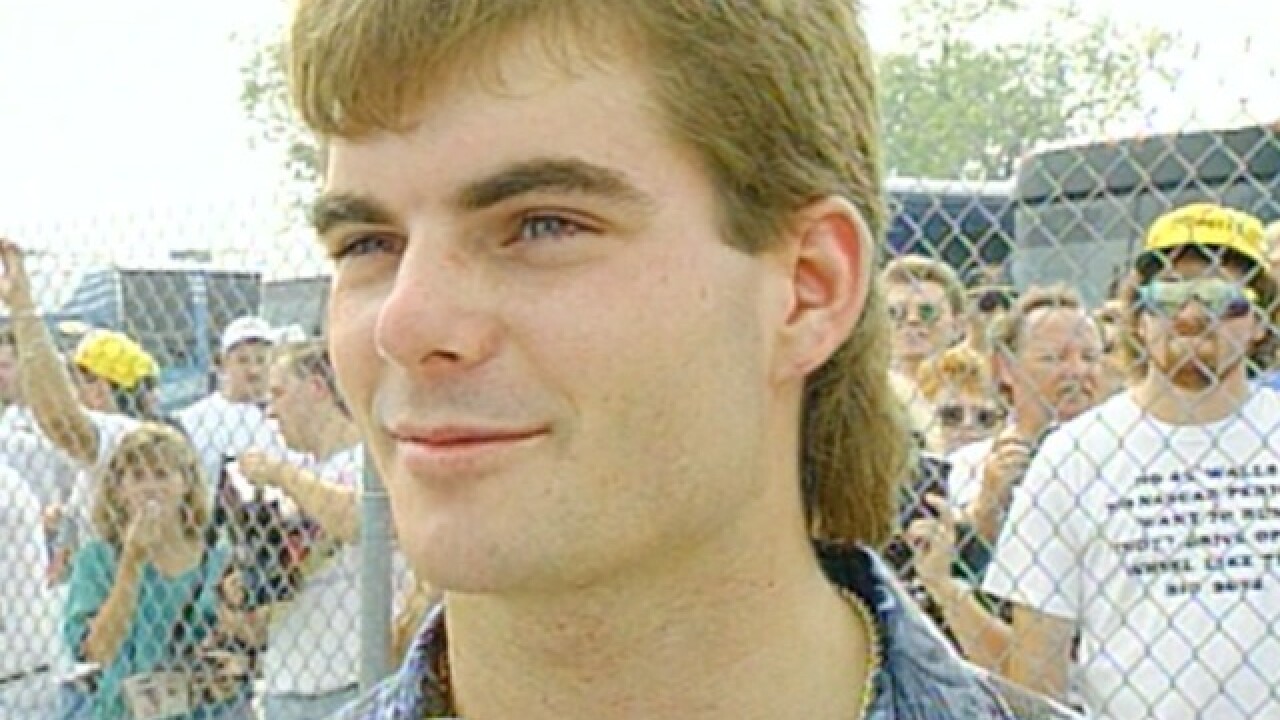 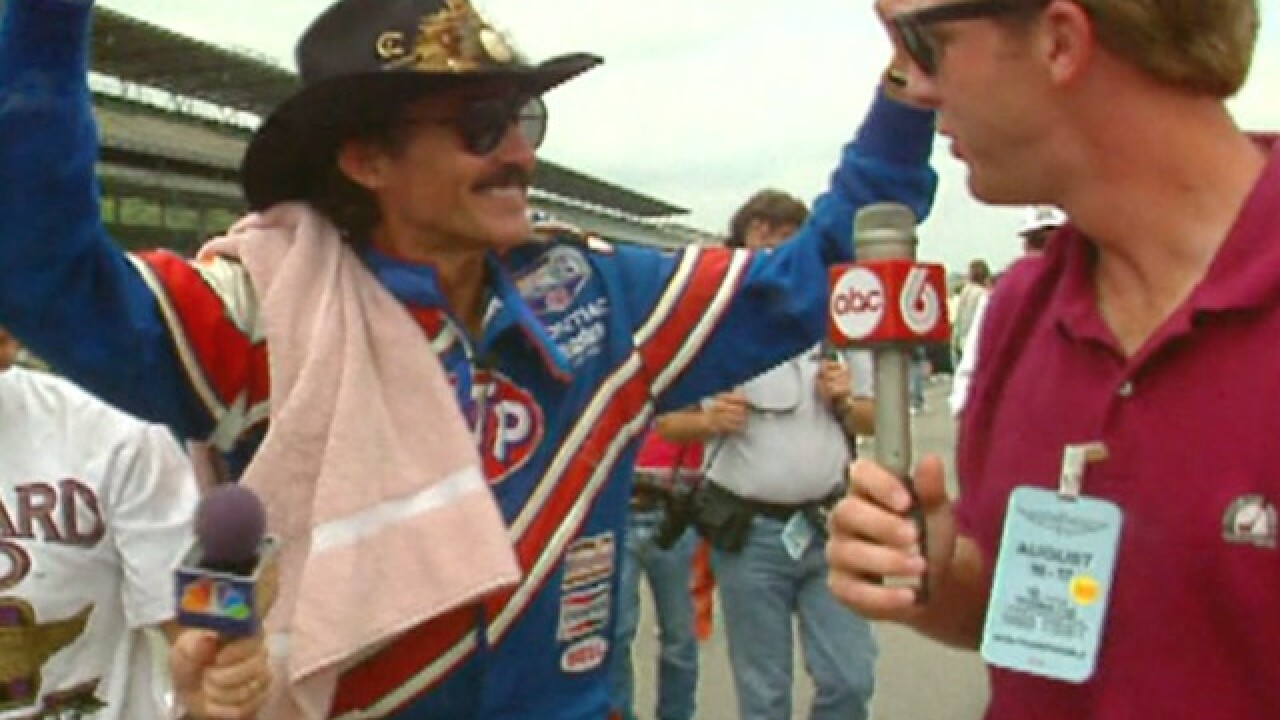 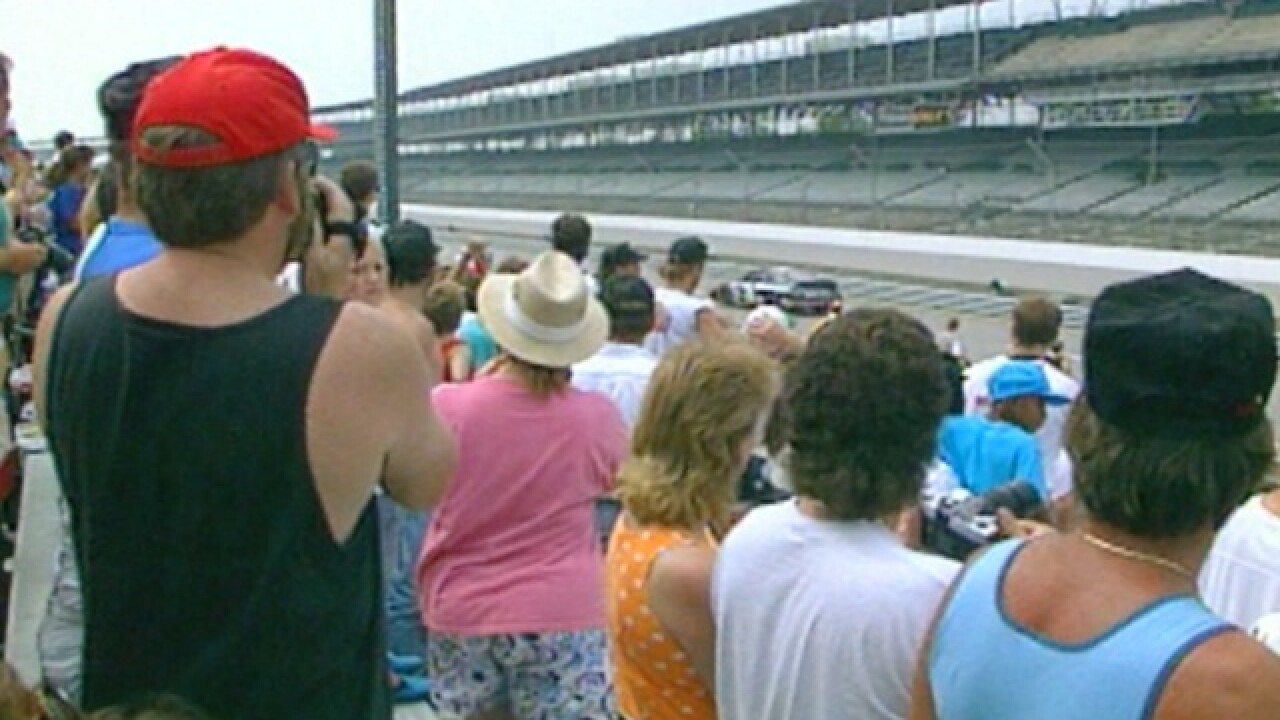 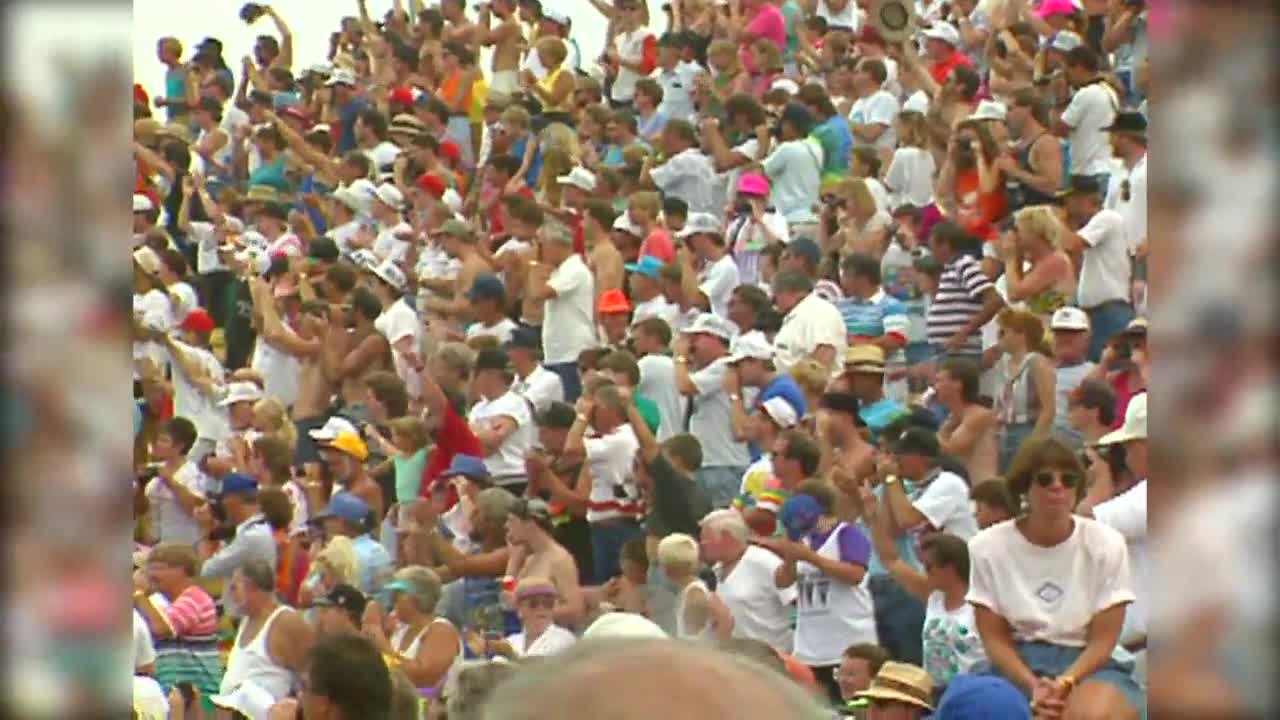 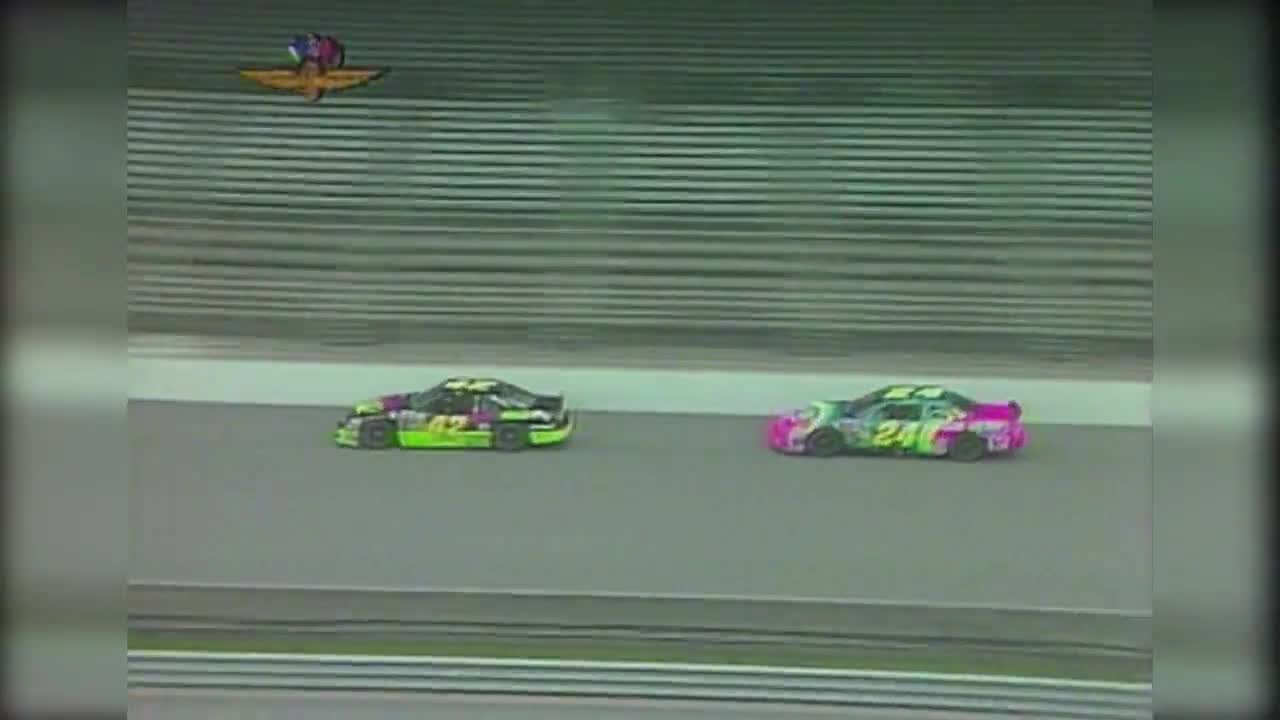 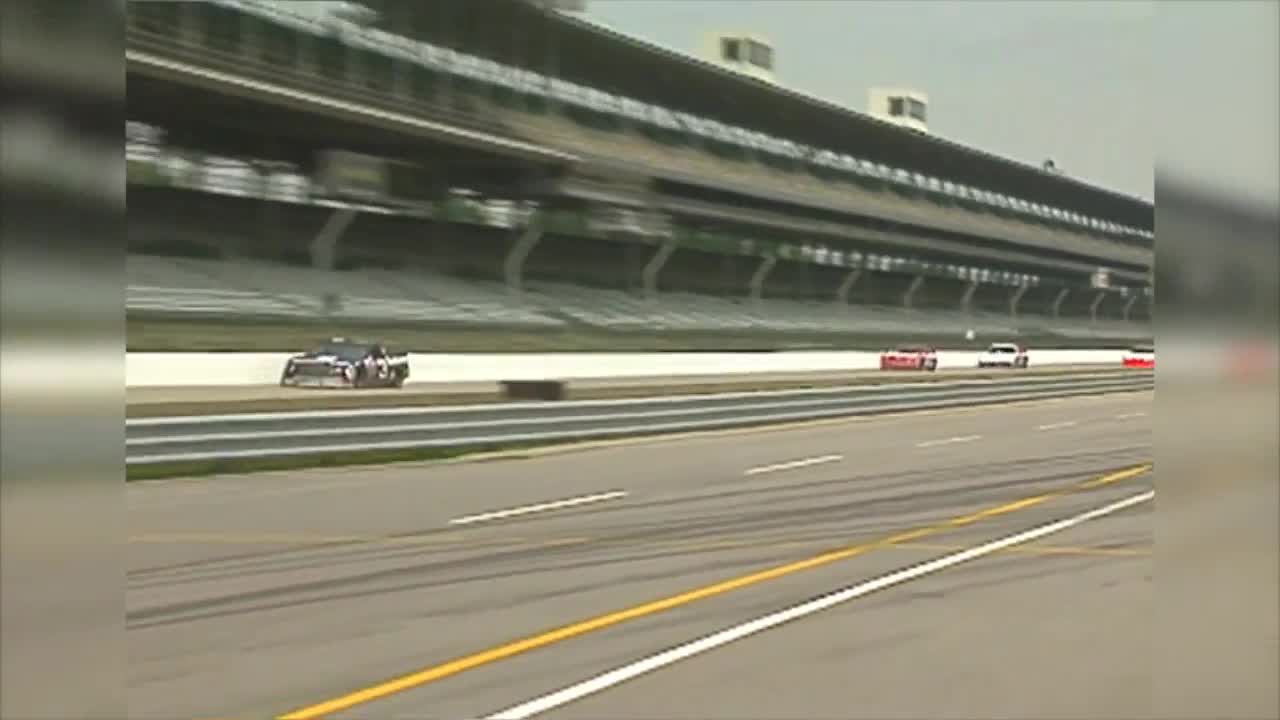 INDIANAPOLIS -- The inaugural Brickyard 400 roared to life at the Indianapolis Motor Speedway on Aug. 6, 1994. It was the first non-IndyCar race held at the speedway in 78 years.

Speculation that stock car racing would come to the Indianapolis Motor Speedway began heating up in 1992 when NASCAR teams conducted a tire test at the track.

Dale Earnhardt hinted at a NASCAR race saying, “You don't test a tire here to run at Charlotte.”

Most drivers were eager to turn laps at the famed speedway, including Rusty Wallace who said, “I’ve always wanted to run this race track and so I’m pretty excited to be here right now.”

Kyle Petty took a more cautious approach. He expressed concern about breaking tradition at the speedway.

“I don’t think you should go to Augusta to play polo or run dogs at Churchill Downs,” said Petty.

Another tire test was held at the track in August of that year.

NASCAR legend Richard Petty even came out of retirement just to turn a few laps.

Thousands of fans flocked to IMS to experience the sights and sounds of the 1993 tire test.

Starstruck fans pressed their faces against a chain-link fence for the chance to see a 22-year-old rookie named Jeff Gordon. An equally starstruck Gordon told RTV6, “To ever even think that I’d be running a stock car at this place is far, far from any dream I’ve ever had.”

Gordon would exceed everyone's expectations the following year when he took the Brickyard. Gordon was the youngest driver in the field at just 23 years old. After the race, Gordon told RTV6, “I want to be a Richard Petty, I want to be a Dale Earnhardt I wanted to win this race. I want to win a championship someday. This is just the start.”