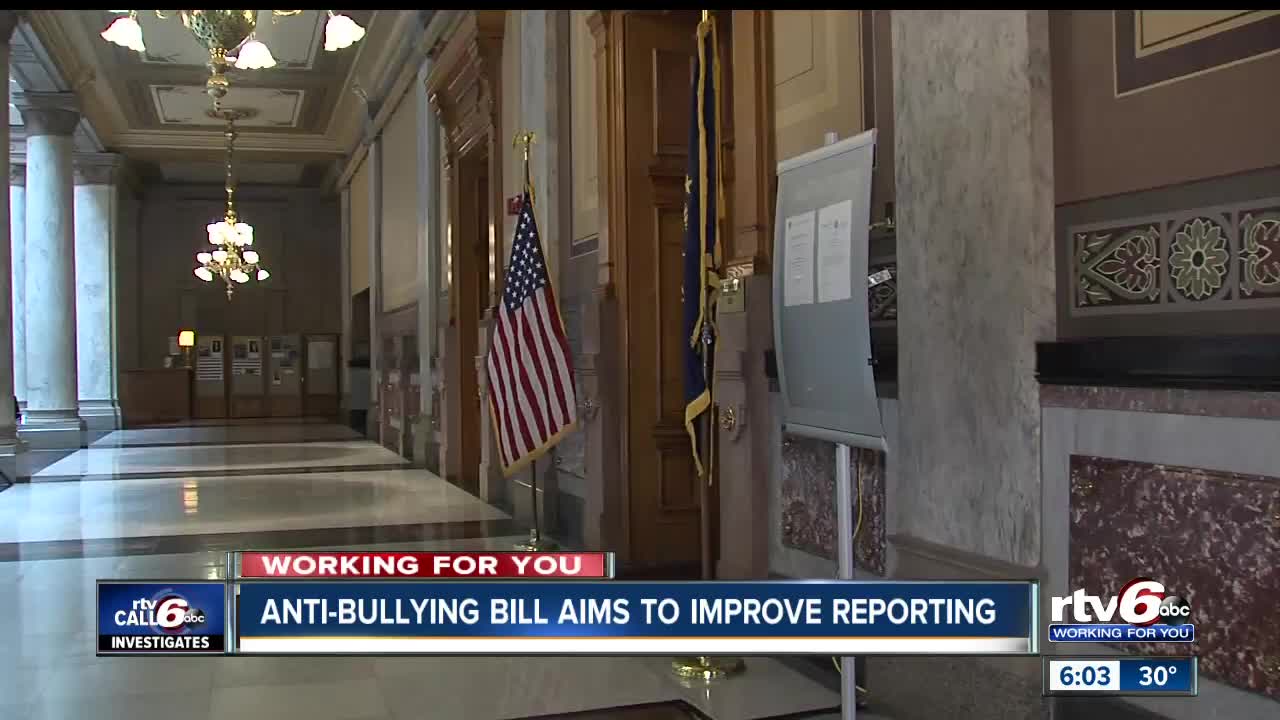 A lawmaker believes his bill that addresses bullying in the classroom could save lives. 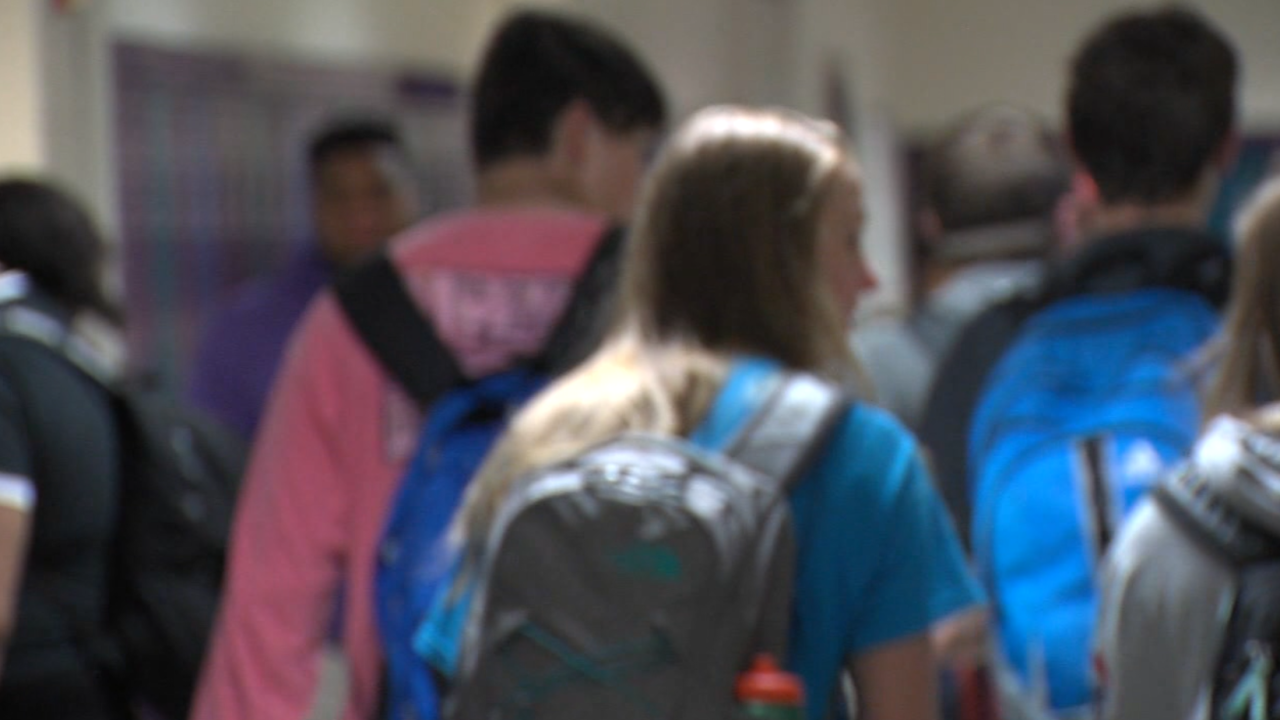 INDIANAPOLIS — A new effort is underway to address disparities in how Indiana schools handle bullying and the reporting of bullying incidents.

Rep. Greg Porter, D-Indianapolis, has filed House Bill 1167 which would require charter schools and private schools to adopt anti-bullying policies if they accept funding or financial assistance from the state.

“Children are dying, children are trying to commit suicide, and anti-bullying legislation is part of suicide prevention,” Porter said. “We have to have transparency when it comes to our children. There’s no accountability.”

Currently, public schools have to report bullying incidents to the Indiana Department of Education but private schools do not have to provide that information.

Many charter schools already do report their bullying incidents, although the statute listing what charters need to provide IDOE does not list bullying data.

“If you’re getting state dollars, you should be held to the same level of accountability as everyone else,” Porter said. “You should not get a pass. As we all know, bullying happens in schools all the time, and we need to know what is going on with the school environment.”

Porter said similar language failed to get a hearing last session, but he’s confident it will get some attention this year.

“I’ve had two sets of parents and students come to my office to talk about bullying, and there was even a student in Anderson who committed suicide in regards to being bullied at school,” Porter said.

It has been assigned to the house education committee.

The Indiana Non-Public Education Association declined to comment on the legislation.

The Indiana Charter School Network has not yet responded to RTV6.

Numbers released last year revealed a 6 percent decrease in bullying reports in Indiana schools, and 50 percent of Indiana schools did not report any bullying to the Indiana Department of Education last school year, records show.

Porter said Wednesday that needs to be addressed as well.

“We can amend the bill,” Porter said. “There’s always something we can do.”

“Those numbers are suspicious to me as they are to other legislators,” Porter said.

Prompted by a Call 6 Investigation, in 2018, Porter had legislation signed into law for the state to get better information about bullying in schools.

The legislation says IDOE needs to send an annual reminder to schools letting them know it’s still required to submit data around bullying instances, and that the department can audit those reports.

However, IDOE needs to receive at least two phone calls from parents about a school to trigger an audit.

“There’s a disconnect when it comes to the audit, because two parents have to call in,” Porter said in an interview with RTV6. “The gap is educating our parents and our parent teacher organizations about what they can do. Parents are living it, and I think it’s important they come to us and say this happened to my child, and we can look at legislation with regards to that.”

Another problem — the bullying numbers reported to the state do not contain any student information, so it’s difficult for parents to tell if their child’s incident was counted as bullying and reported to the Indiana Department of Education.

The new law also requires IDOE to share with lawmakers the results of a survey from the department on schools’ efforts to improve bullying reporting. 100 percent of schools submitted bullying numbers to IDOE for the 2018-2019 school year.

The first of its kind survey that sought to uncover what's stopping schools from reporting accurate bullying numbers found only 49.7 percent of schools believe their numbers are accurate, 14 percent blamed lack training regarding bullying, 5 percent believe IDOE's data reporting process is faulty, and 5 percent fear retribution from the community and media.

20 percent of schools reported the state's definition of bullying is too vague.

Porter said the state needs to do better.

“It’s important that these numbers are as accurate as possible so that we can provide the appropriate resources to teachers, parents, and students to effectively prevent bullying in schools across the state,” Porter said.

If you think your school's bullying numbers are inaccurate, please contact kara.kenney@wrtv.com.