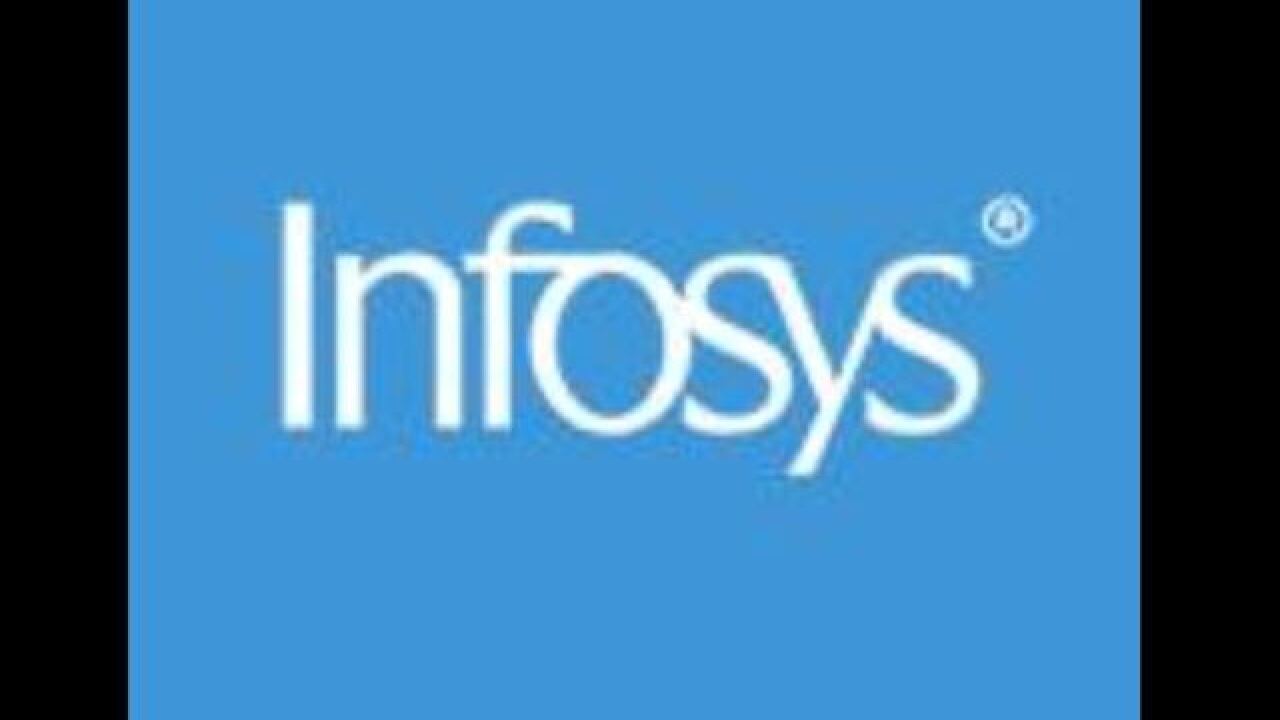 INDIANAPOLIS -- New life may be coming to the Old Indianapolis Airport Terminal along with thousands of new tech jobs for Hoosiers.

Sources tell Call 6 Investigates that a deal has been reached between Infosys and the City of Indianapolis to allow the company to build on the site which sits to the east of the new terminal.

Vice President Mike Pence will be making an appearance along with Governor Eric Holcomb and the Indiana Economic Development Corporation at Infosys' temporary Indianapolis offices Thursday afternoon to make a "jobs announcement," but the details about his visit have not yet been released.

The development will be a several-hundred-million-dollar investment by the company. The company will be offered an incentives packet from the state, but Evans could not detail what that would entail.

Indianapolis Mayor Joe Hogsett says there have been on-going negotiations between Infosys and the city but he could not go into detail about what those negotiations were or if an agreement had been reached.

Infosys, an India-based company, currently employs 200 people at their Indianapolis offices. Another 200 jobs are expected to open at that office by the end of the year.