The City-County Council approved a proposal to designate Irvington Plaza as an economic development area. 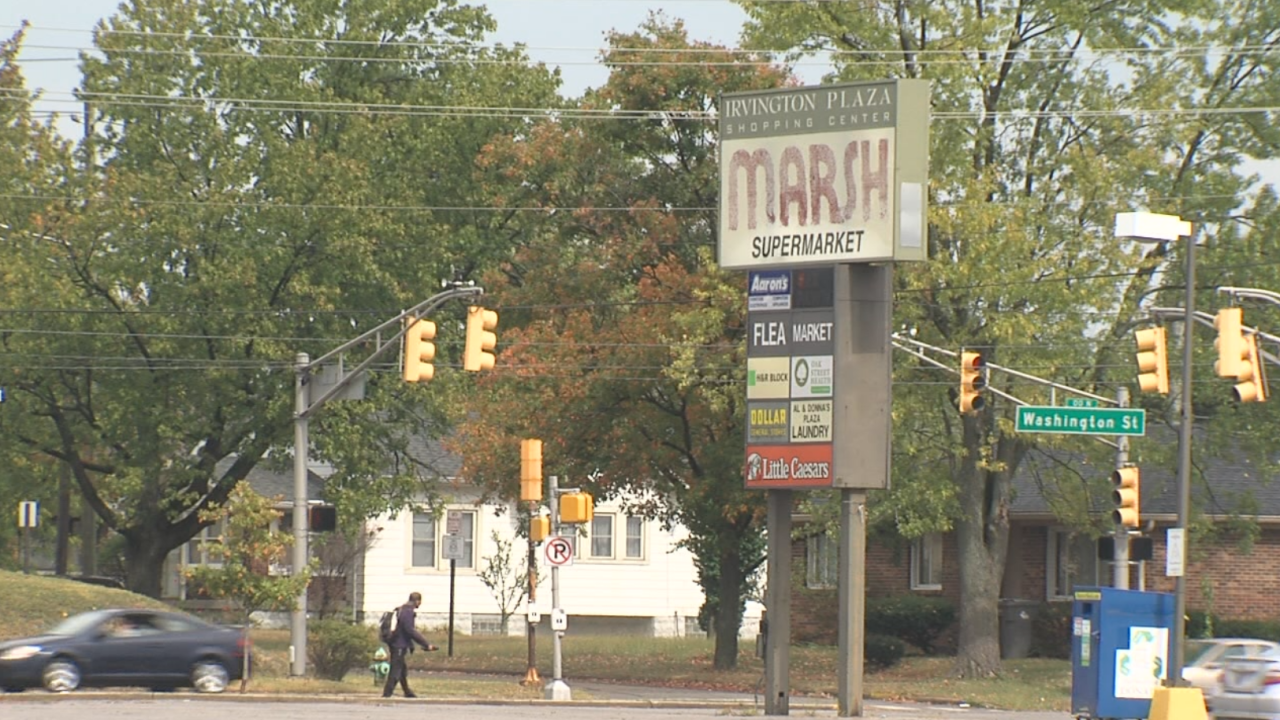 INDIANAPOLIS — The Indianapolis City-County Council has unanimously adopted a proposal which approves Irvington Plaza as an economic development area.

The designation is designed to spur economic development for the shopping center, plagued with crime and empty storefronts.

“At one time, these areas were really thriving and healthy, and they declined over a period of decades,” Johnson said. “This is an opportunity to help them climb back up. It brings them tools and resources and raises the profile. Establishing these redevelopment areas is about setting the table for more investment. “

Johnson said it’s been a decade since the city implemented large-scale redevelopment areas, and prior designations include areas around Martin Luther King Jr. Street and the near east side.

As RTV6 reported in February, the Urban Land Institute’s ideas for the plaza include creating a real plaza in Irvington with gathering places, community amenities, an ice skating rink, cottages, urban townhomes, a small grocer, residential loft units or a performing arts center.

The Urban Land Institute presented a 61-page recommendation to Irvington residents and the Indianapolis Department of Metropolitan Development after spending the week touring the east side community.

You can read the full report here.

You can watch the presentation here.

The city will have to figure out how to fund the redevelopment of Irvington Plaza.

The Urban Land Institute offered several ideas in the report:

The Urban Land Institute is expected to create a more in-depth report for the city in the coming weeks.

Irvington Plaza has been a fixture on the east side since 1952.

The city says he can sell the plaza, work with developers, or take another route with the land.