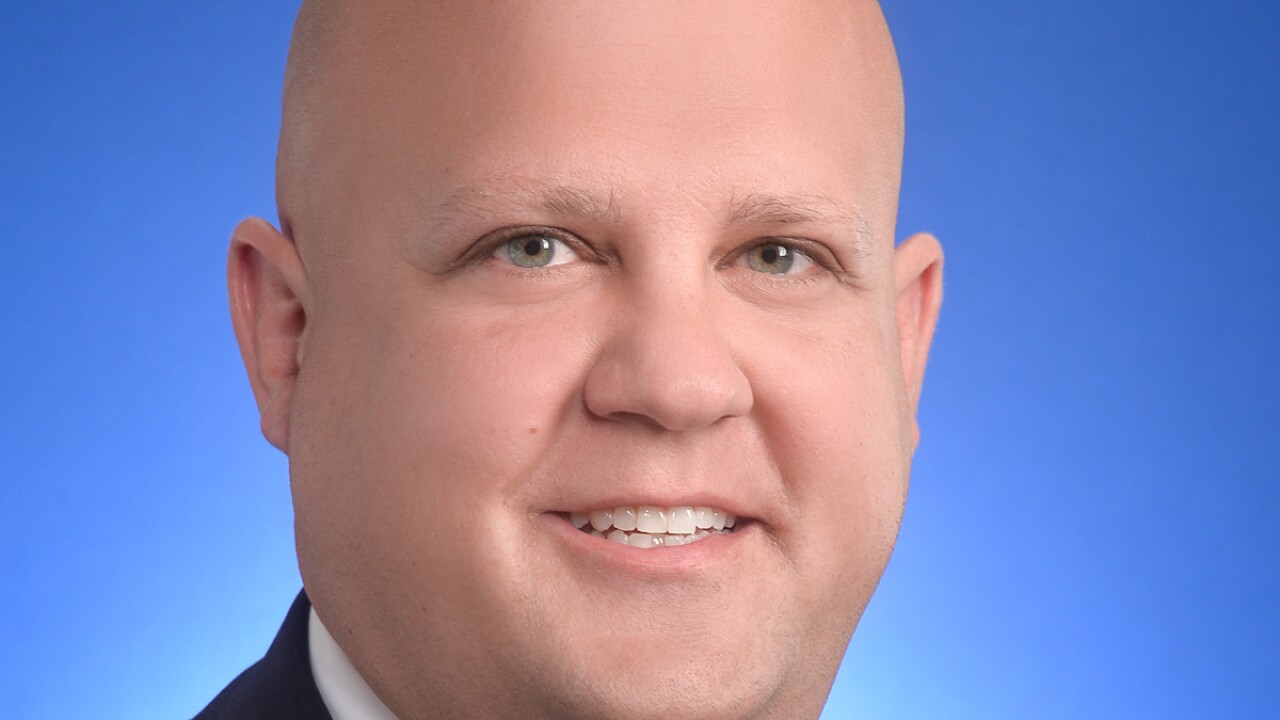 Delaware County prosecutor Eric Hoffman said he has an ethical obligation to review any criminal case that is currently pending or under review by his office for where Officers Chase Winkle and Jeremy Gibson were involved.

A federal grand jury handed down a 12-count indictment against two officers Winkle, 34, and Gibson, 30, and Sgt. Joe Krejsa, 50, of the Muncie Police Department for their roles in using excessive force against suspects and attempting to cover up the misconduct.

“My office has already started to conduct a thorough review of each and every one of Officer Winkle’s and Officer Gibson’s arrests in order to assess the legality of the arrest as well as any force that may have been used during that arrest,” Hoffman said.

Additionally, given the fact that Officer Winkle and Officer Joseph Krejsa are accused of making false reports, Hoffman is required to disclose the indictment to defense counsel in any pending case wherein officers Winkle and Krejsa were involved and may give testimony as a witness.

“The rules of ethics for prosecutors prohibit me form making any comment on the facts or circumstances related to the allegations in the indictment,” Hoffman said. “If any person has allegations of excessive force related to Officers Winkle or Gibson, they should direct those complaints to the Federal Bureau of Investigation. While reflective of the vast majority of law enforcement officers in this community who hold true to their oath to serve and protect this great community each and every day. accountability is the touchstone of the criminal justice system, it is important to remember that an arrest and/or the filing of a criminal charge is simply an allegation and is not evidence of guilt.”