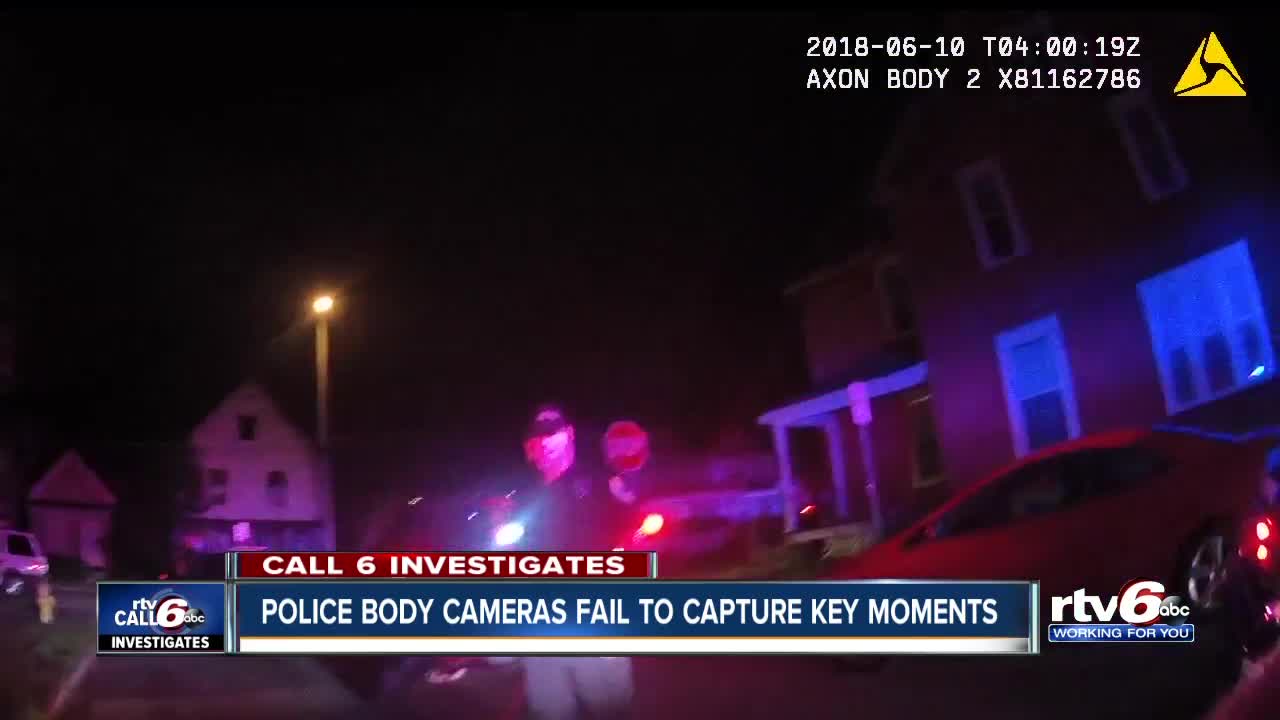 They're used to protect you and help police, but a Call 6 Investigation found that some police body cameras have a problem during critical moments: They fall off. 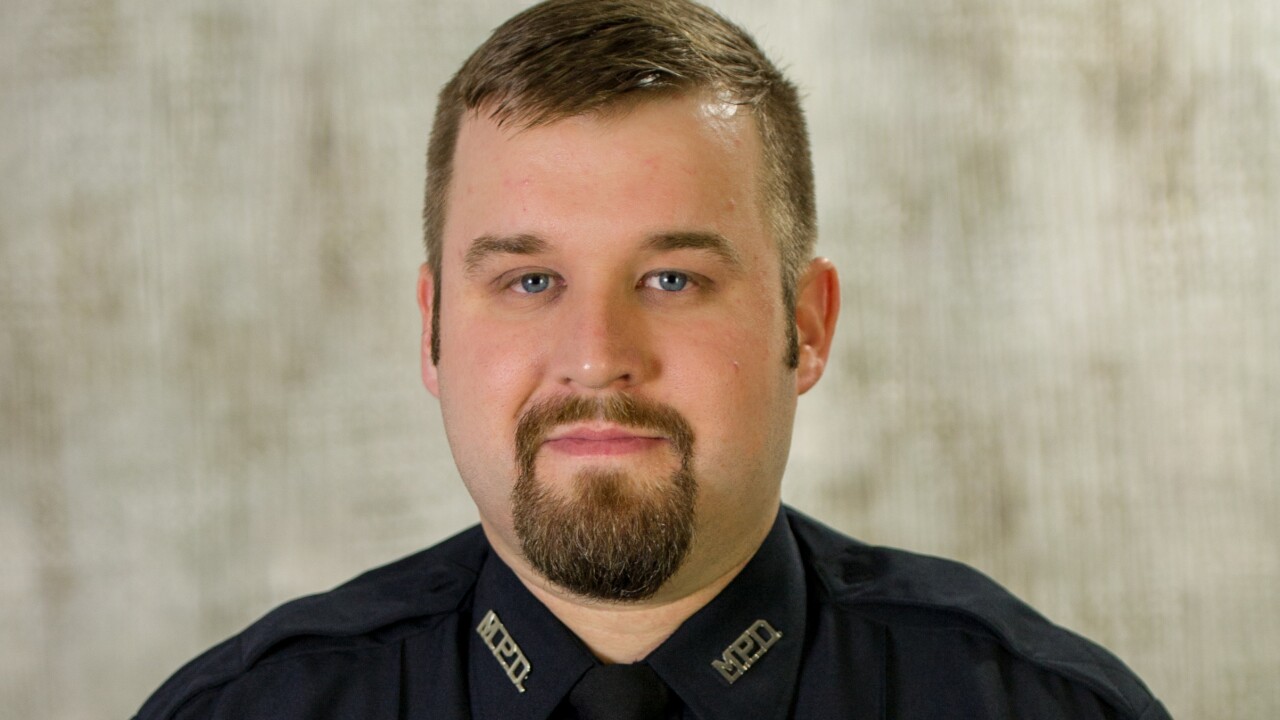 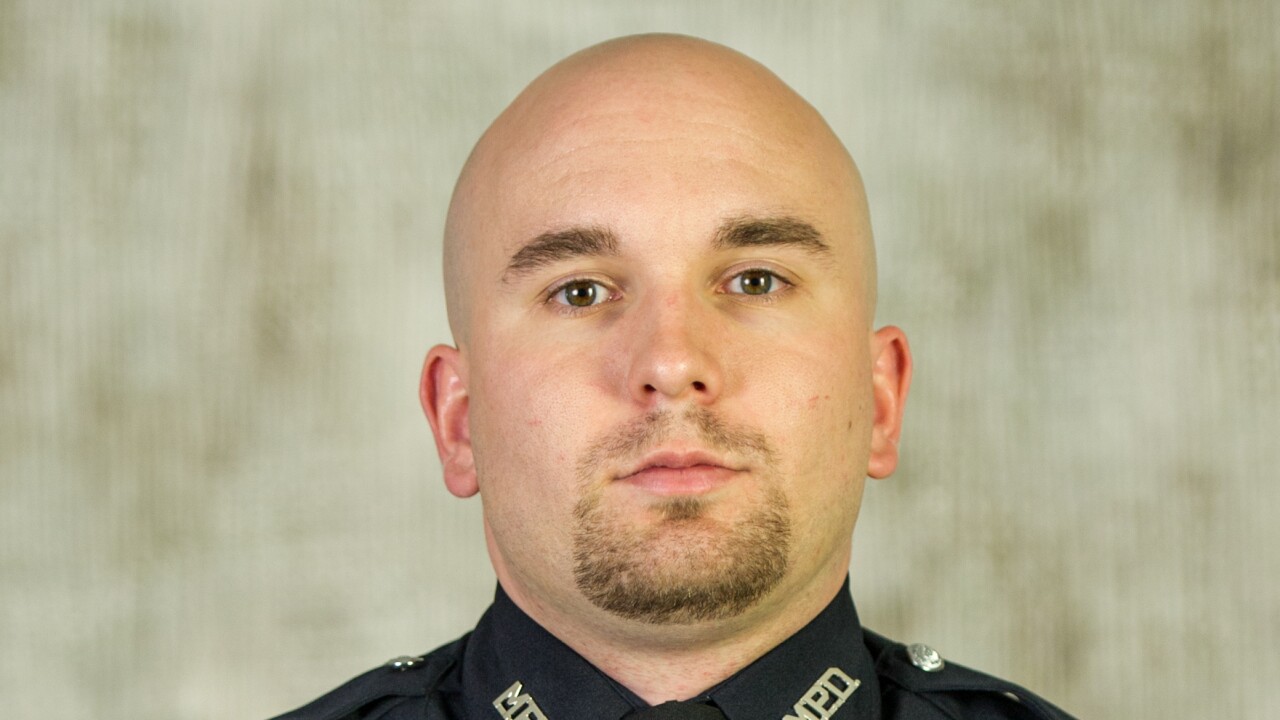 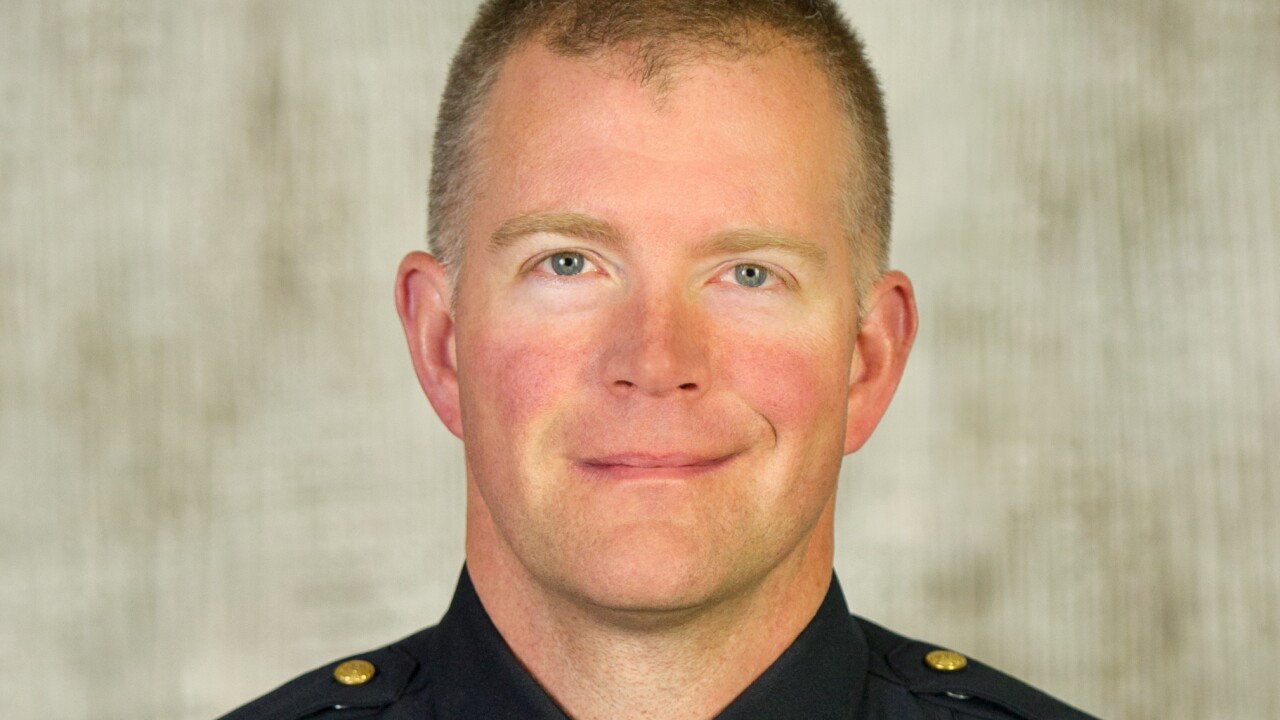 A federal grand jury handed down a 12-count indictment against two officers Winkle, 34, and Gibson, 30, and Sgt. Krejsa, 50, of the Muncie Police Department for their roles in using excessive force against suspects and attempting to cover-up the misconduct.

“No one is above the law,” U.S. Attorney for the Southern District of Indiana Josh Minkler said. “The civil rights violations alleged by the grand jury’s indictment are very serious. Unfortunately, misconduct by a few can shake the public’s confidence in the many men and women in law enforcement who proudly and professionally protect the public day in and day out. Today’s indictment should make clear the commitment of this Office and the Department of Justice to reassure the public and hold accountable those who violate the civil rights of others even though they wear a uniform.”

Winkle is charged with depriving four arrestees of their rights to be free from excessive force (resulting in bodily injury and/or involving the use of a dangerous weapon), and writing false reports about his use of force against those four suspects and two additional arrestees.

Winkle’s actions resulted in one of these arrestees suffering serious injuries and another arrestee being knocked unconscious, according to the indictment.

Gibson is accused of depriving an arrestee of his right to be free from excessive force by stomping on and delivering knee strikes to the arrestee’s head, which resulted in bodily injury and involved the use of a dangerous weapon.

Note: The video has graphic language and materials that may be disturbing to some viewers. Viewer discretion is advised.


According to the indictment, on one occasion, Krejsa minimized the level of force used by Winkle during one arrest, and, on another occasion, falsely represented that a different Muncie Police Department sergeant cleared Winkle of his use of force when it was actually Krejsa who conducted that review.

Last month, Chase Winkle was placed on unpaid suspension by the Muncie Police Merit Commission on the recommendation of the current Muncie Police Department Administration and the Mayor.

Jeremy Gibson and Joe Krejsa were on active duty, but the Muncie Police Department Administration will be placing these two officers on administrative leave.

Further steps may be necessary for conjunction with the Police Merit Commission, according to the department.

The Muncie Police Department Administration and the Mayor were aware of the ongoing federal investigation upon taking office Jan. 1, 2020, and have cooperated fully, according to a news release from the department.

The suspects are listed in the indictment with their initials only, so it’s not clear who was impacted by the alleged excessive force by the officers.

When he was chief, Joe Winkle told RTV6 federal investigators requested information on about 10 different cases.

It does not appear the current indictments involve an incident Call 6 Investigates told you about in 2018 regarding suspect Jessie Vernon.

When RTV6 interviewed Chief Joe Winkle about the incident, he said he couldn't review the footage with us because federal authorities were looking at it.

"That's being looked at," Joe Winkle said. "We were requested that by the Attorney General's office along with a couple others so at this point I can't get into watching and critiquing it. But I certainly don't have any problem answering questions about it.”