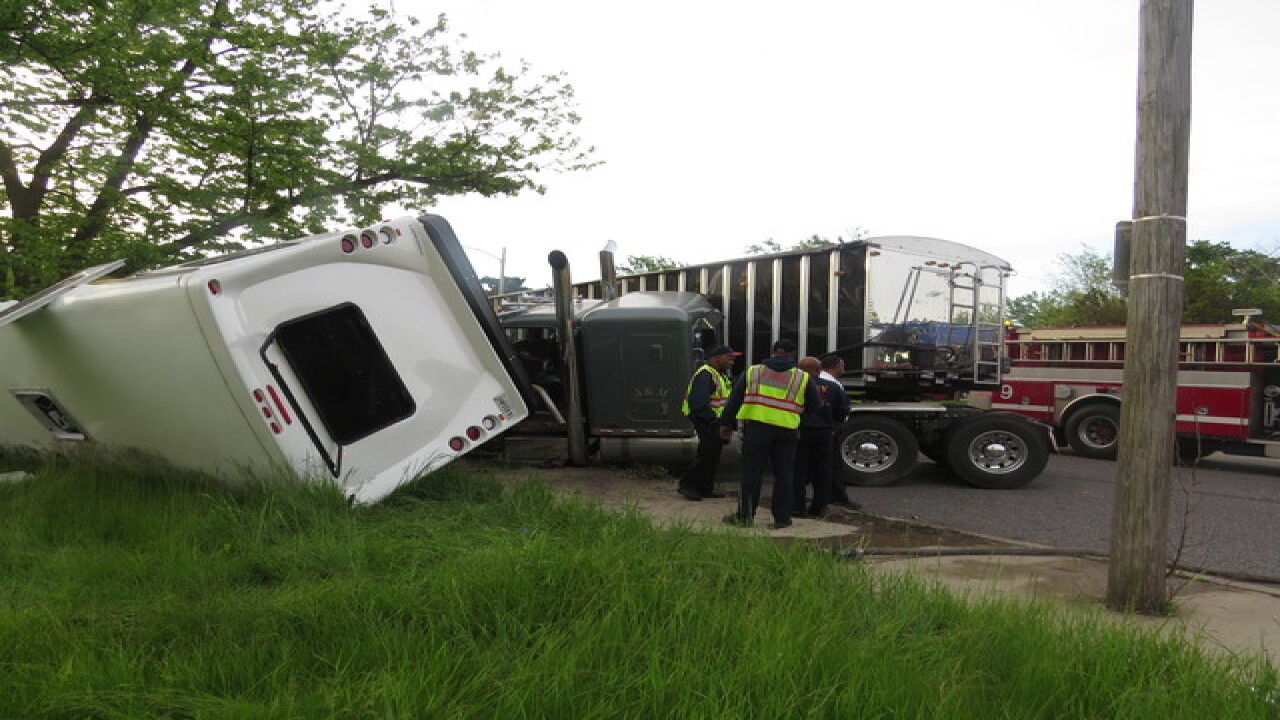 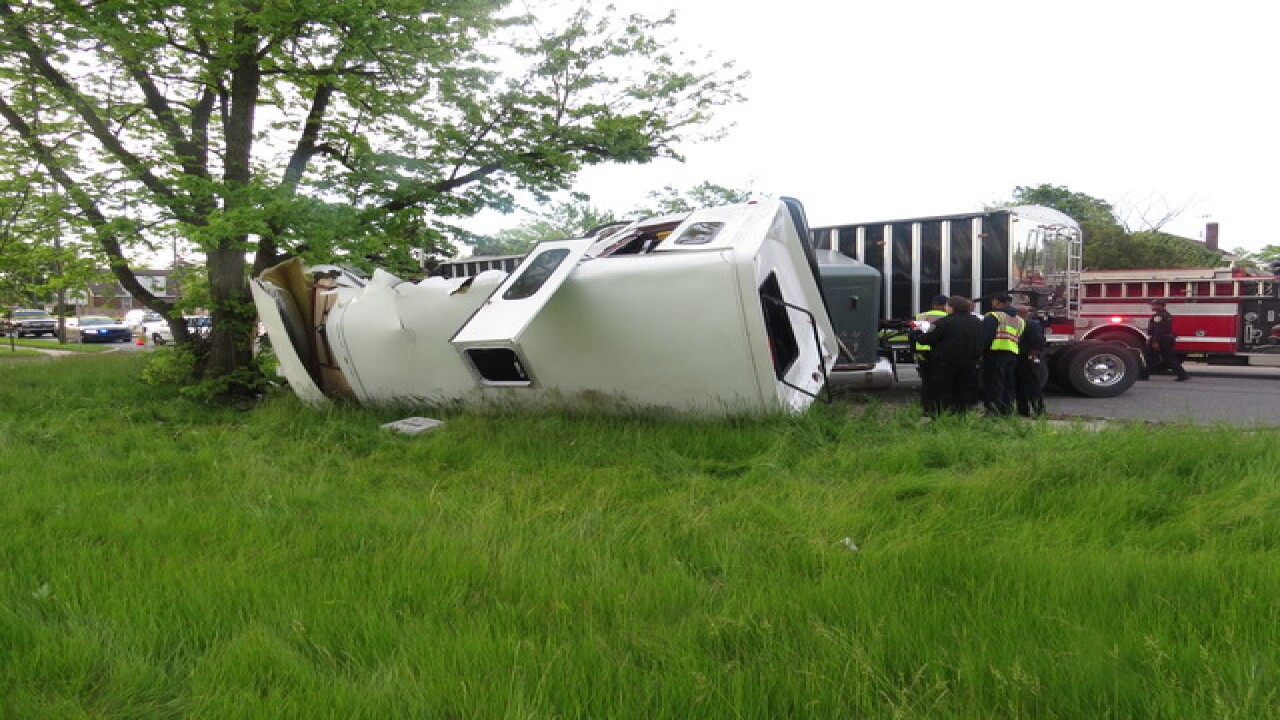 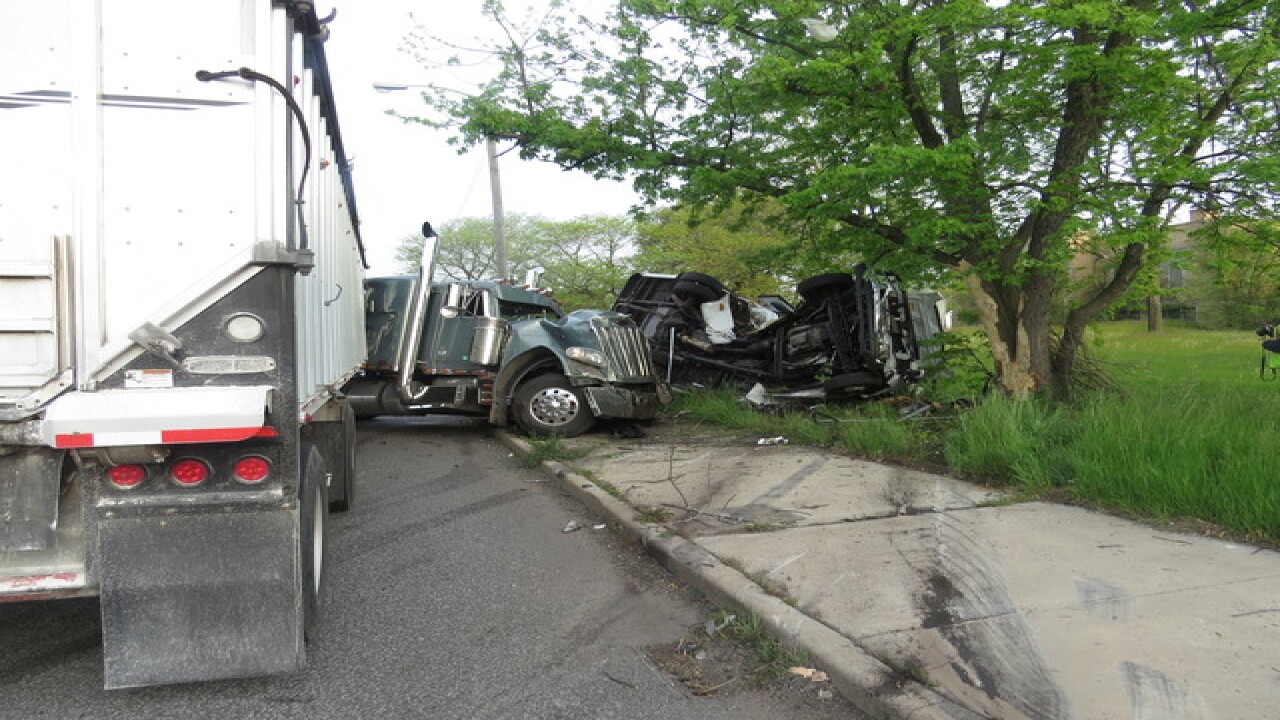 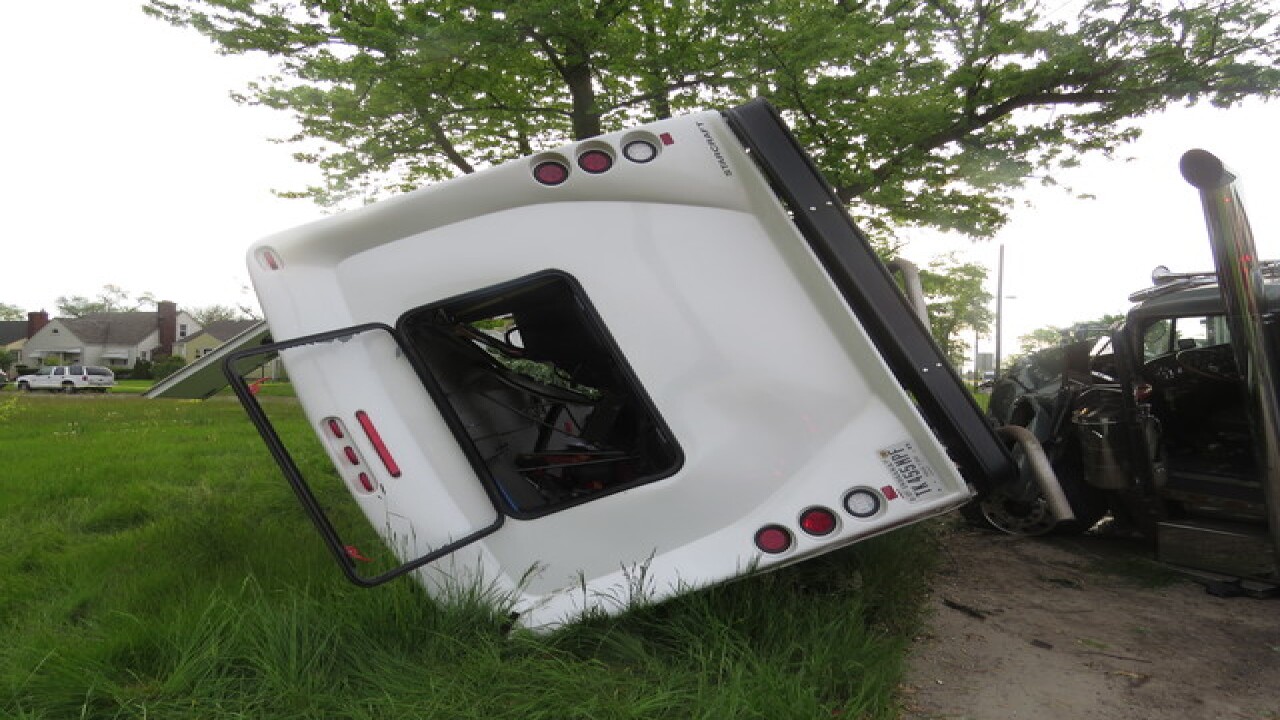 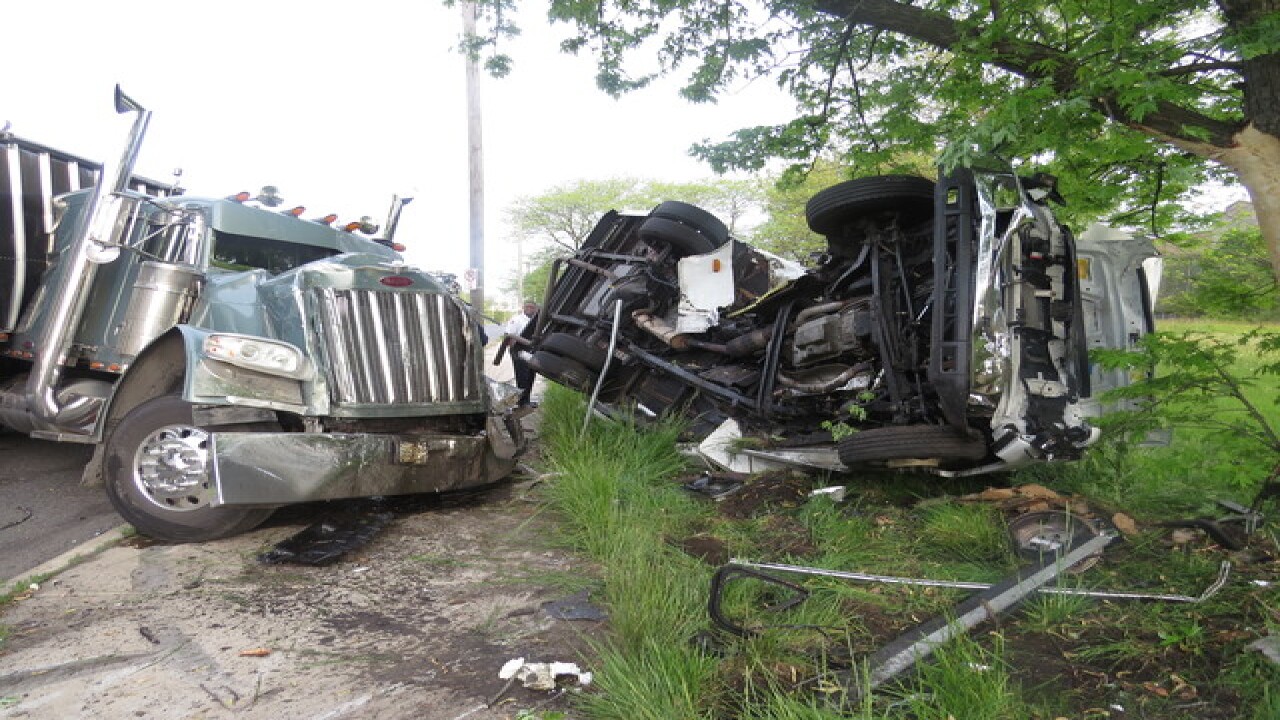 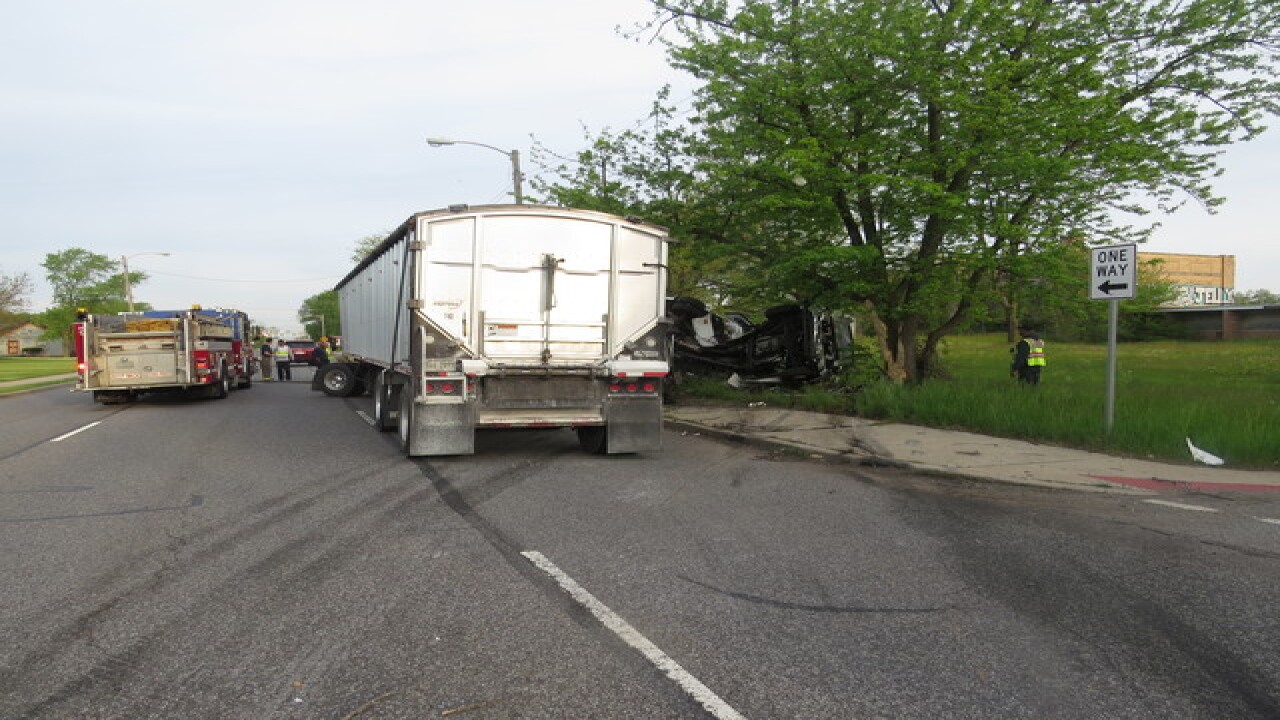 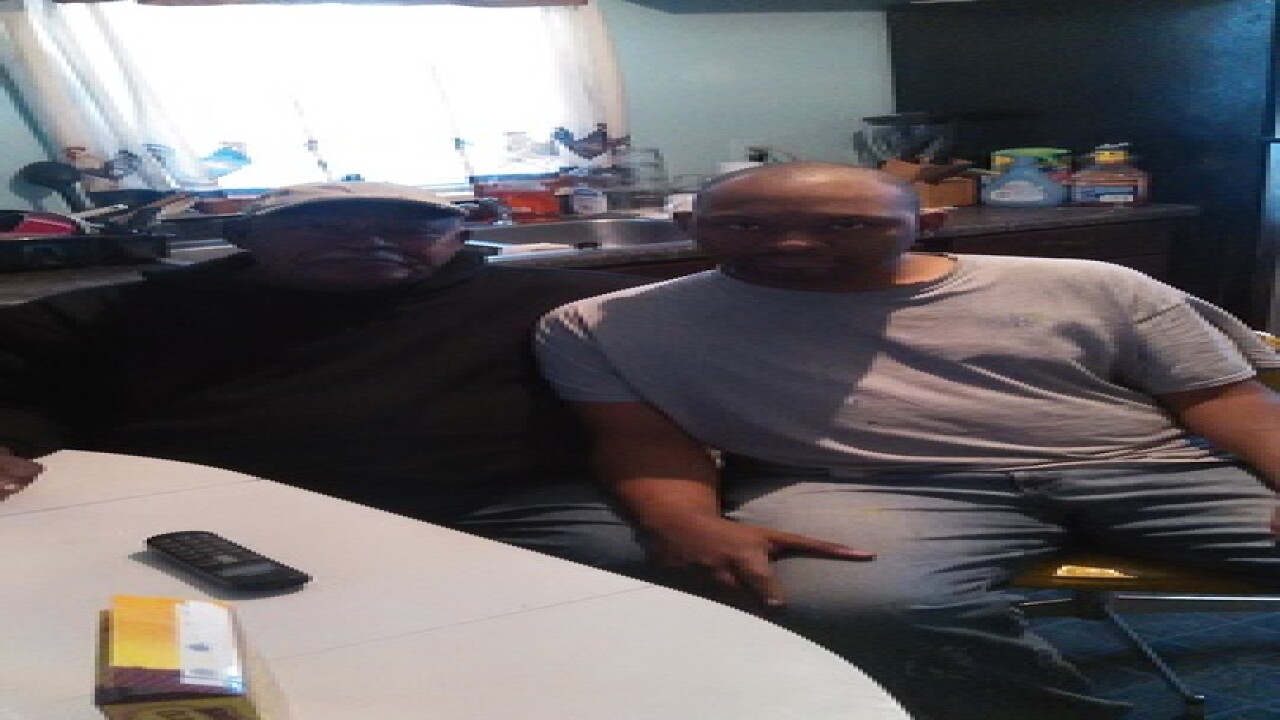 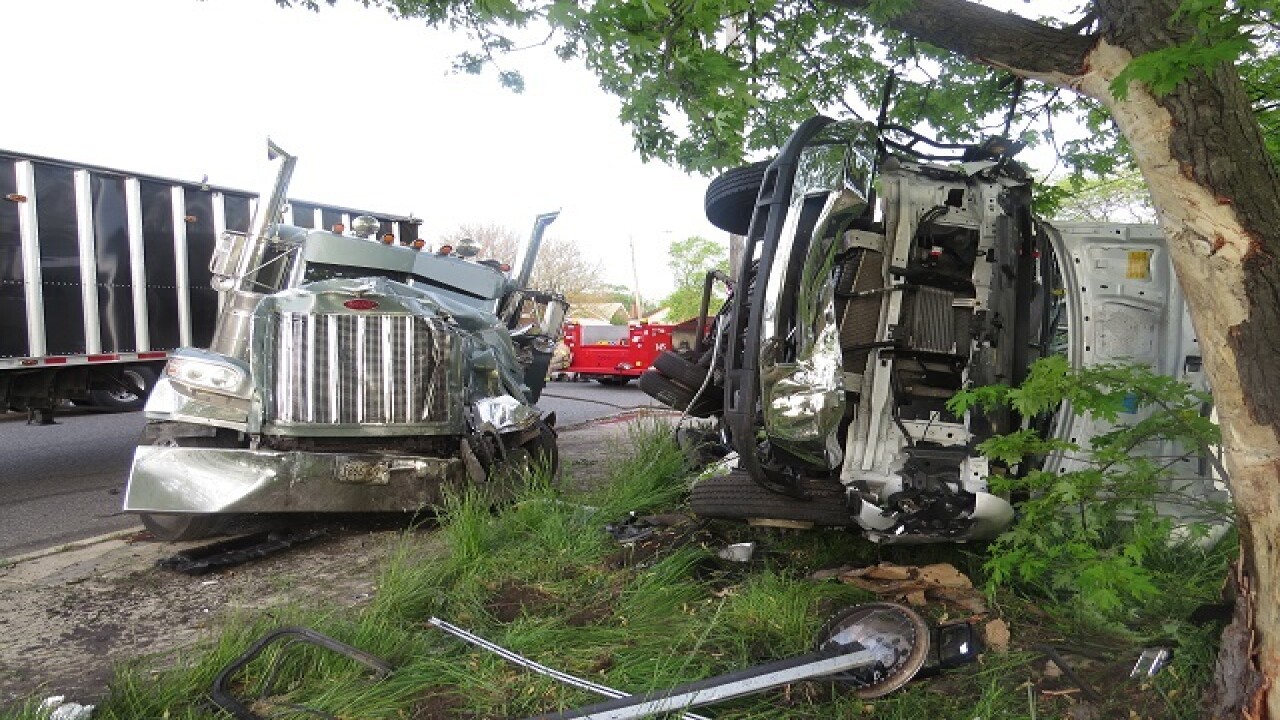 A Northwest Indiana father has filed a lawsuit against an Indiana ambulance provider and an Illinois trucking company accusing them of negligence and recklessness in a May 16 crash that left one person dead and several others injured.

Michael Miller, 35, suffered brain damage, as well as fractures to his back, shoulder and ribs in the crash.

Kathy Flowers was killed and four other people were injured in the crash, which happened on US Highway 12 in Gary, a road regularly used by semi-trucks hauling steel.

Miller’s attorney, Kenneth Allen of northwest Indiana, filed the lawsuit against J&M Trucking of Illinois and Prompt Medical Transportation, which has divisions in Lafayette/Rensselaer and South Bend, Indiana.

According to the suit, Michael Miller was riding as a passenger in Prompt Transport’s  vehicle on his way to Tradewinds, which provides services for people with special needs.

“This van was broad-sided by the semi after crossing two lanes of travel without any apparent effort to brake or turn by the truck driver,” said Allen. “Was he speeding, texting, or just inattentive? We intend to find out.”

Allen said he filed the lawsuit to obtain and preserve evidence, including the semi-truck’s “blackbox” data.
Allen said their initial investigation found both the truck and van drivers had fault in the crash.

Miller’s father, Anderson Miller, is seeking damages to help pay for the care his son will need.

RELATED | CALL 6: Trucking company involved in NB I-465 overpass crash had been fined, cited by feds | Underride guards, metal barriers on back of large trucks, often fail to protect drivers

Records show the J&M Trucking has 8 vehicles, and has been cited 14 times in the last two years for unsafe driving including speeding and improper turns.

Federal records show Prompt Ambulance Service has been involved in two crashes in the last two years, including a September 2016 crash in which four people were injured.

A 2013 Call 6 Investigation found thousands of dangerous trucks on Indiana roadways and cuts to the number of inspectors, despite protests from some state lawmakers.