IPL would receive a $124.5 million revenue increase if rate hike approved by IURC 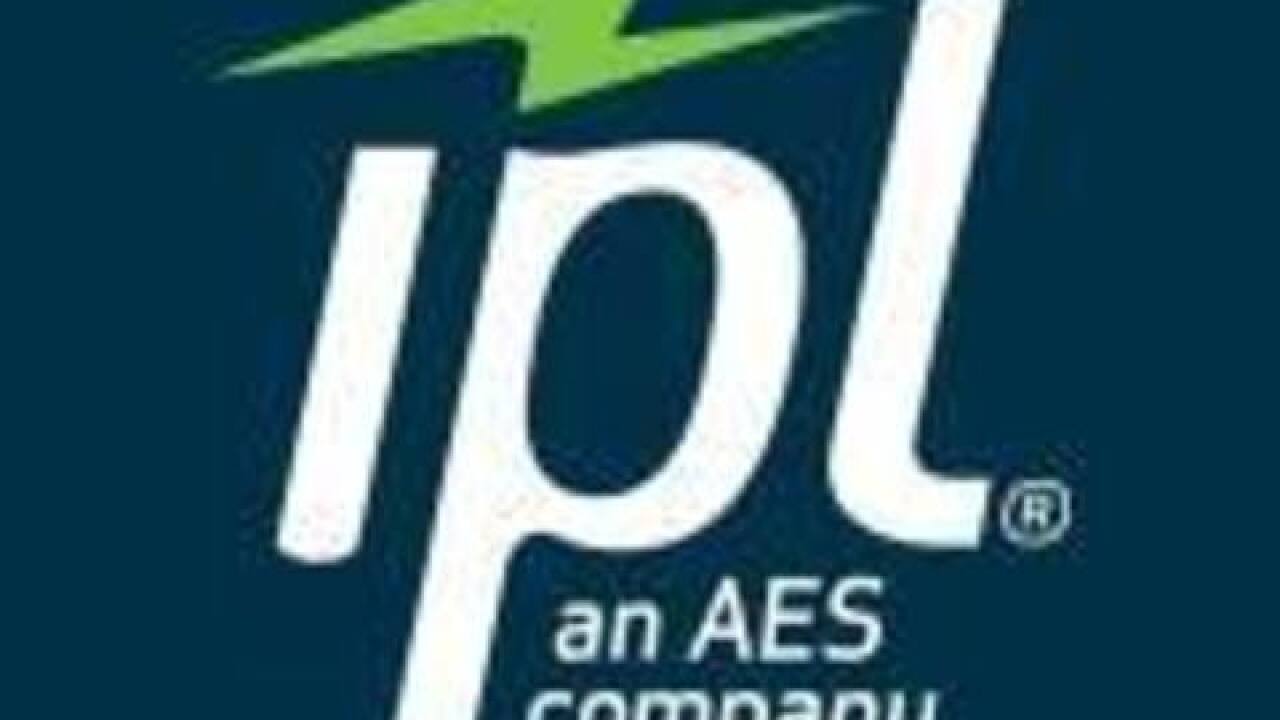 IPL announced its request for a rate increase four days before Christmas in 2017, on December 21.

The Citizens Action Coalition says for a household with a current base rate of $97.42, using 1,000 kWh per month, the base rate would increase to $125.12 before taxes and other fees, which is a 28 percent increase.

The watchdog group also estimates the monthly fixed charge, the amount you pay regardless of how much energy you use, will increase 59 percent for most customers, or about $27 per month.

The Citizens Action Coalition said increased fixed charges have a disproportionate impact on low and fixed income households including the elderly and disabled.

“Low usage customers (primarily low and fixed income households, most notably senior citizens) who use 325 kilowatt hours or less per month will see their monthly fixed cost increase by 42% to $16,” according to the Citizens Action Coalition.  “Wages are stagnant, while significant increases in the cost of energy, food, health care, utilities, and other necessities are forcing households to make tough decisions on a daily basis. Meanwhile, IPL’s parent company, AES, continues to report strong financial performance and recently announced an increase in dividends, or the amount they pay shareholders out of its profits. IPL and AES are financially healthy.”

The watchdog group said IPL is asking the IURC for permission to raise its annual operating revenues by $124.5 million, however IPL says the information provided by CAC is “inaccurate and misleading.”

“IPL has proposed an increase in revenues of $124.5 million, which is 9.1 percent,” said IPL spokesperson Claire Dalton. “IPL plans to update its Regulatory Rate Review in the following weeks to reflect decreases realized by the Tax Cuts and Jobs Act of 2017.”

When IPL announced its rate increase request in December, the company said it was needed to replace older, outdated coal plants with “one of the cleanest, most efficient natural gas plans ever to be built in Indiana.”

If the Indiana Utility Regulatory Commission approves the rate hikes, they would take effect at the end of 2018.

IPL said the typical residential customer who uses 1,000 kWh per month would see an increase of about $14 per month.

“At IPL, we have a responsibility to find the balance between cleaner energy solutions and affordability while maintaining reliability that our customers expect,” said Rafael Sanchez, IPL President and CEO in a statement released December 21. “Our investments in advanced technology have enabled us to significantly reduce our dependence on coal and transition to a more balanced energy mix all while maintaining one of the lowest rates among investor-owned utilities in Indiana.”

You can go to IPL’s calculator to determine how the rate increase would impact you.

The company emphasizes it offers the following payment options:

The IURC has not yet scheduled a public hearing so ratepayers can weigh in on the proposal.

The Citizens Action Coalition is urging the IURC to hold several hearings on the IPL rate case.

OUCC is urging consumers to s ubmit their comments on IPL's proposed increase :