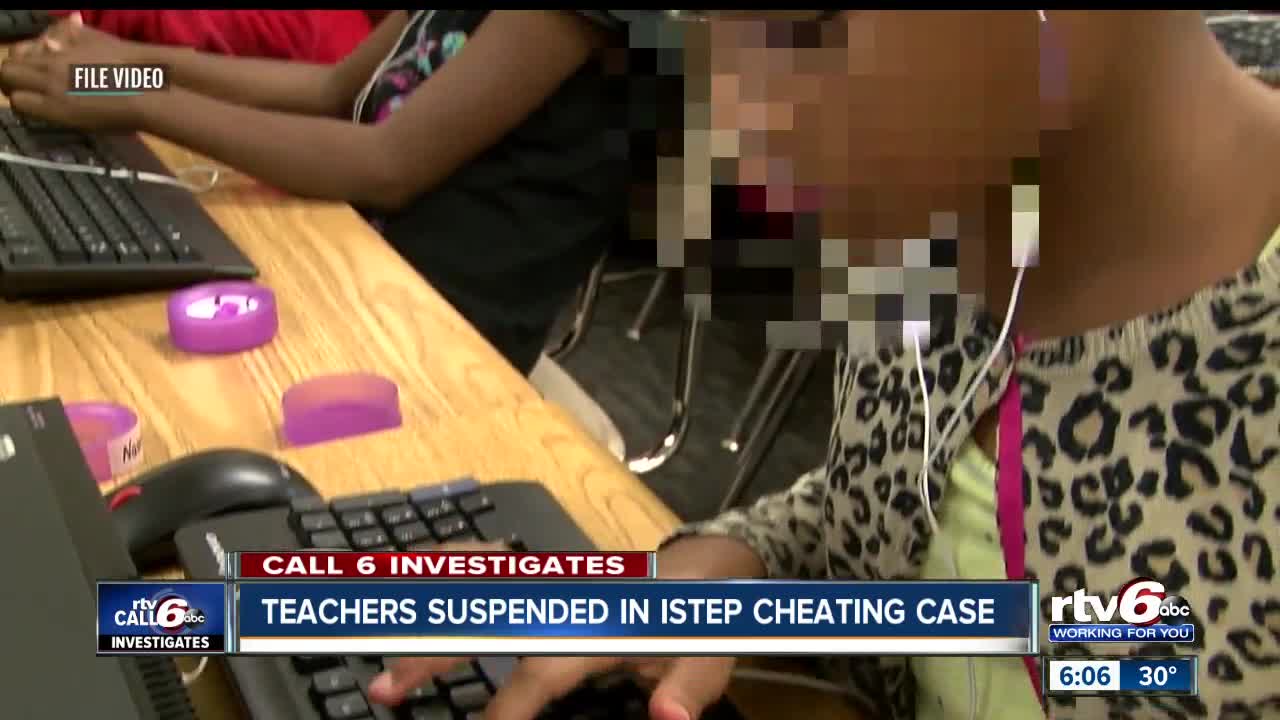 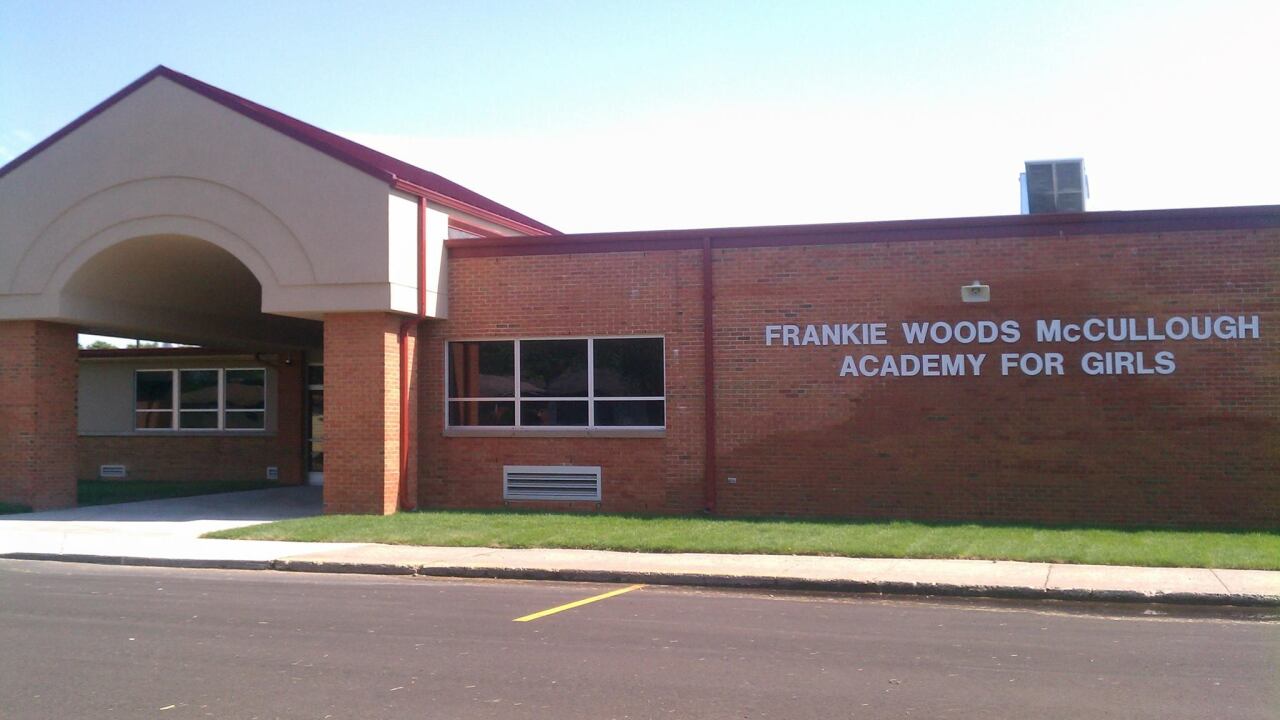 GARY — Seven teacher licenses are now suspended following what the Indiana Department of Education is calling the largest ISTEP cheating case the state has ever seen.

The state’s investigation began when the test’s vendor Pearson alerted the Indiana Department of Education about irregularities at Frankie W. McCullough Academy for Girls in Gary following the 2017 ISTEP.

ISTEP, or Indiana Statewide Testing for Educational Progress, is administered to students in grades 3 through 8 to measure skills like reading, writing and math.

The investigation found McCullough staff failed to follow prescribed testing protocols and did not maintain a secure testing environment.

“Eight sections of the ISTEP+ in grades 3-6 had abnormally high changes of answers from wrong to right,” state records showed. “Staff at McCullough had no explanation for how this could have occurred and did not report anything unusual during ISTEP+ administration.”

IDOE spokesperson Adam Baker said the agency’s investigation showed students changed their answers from wrong to right up to 13 times, when the typical number is one time.

"One of the most interesting things is we had a 3rd grader who took ISTEP and their portion for the average third grader was 4-6 hours but she took it in 18 minutes,” Baker said. “When we are looking at things like that that are almost screaming to get caught. It's just blatant."

IDOE also found some McCullough students opened sessions of their exam on one day, and finished it another, which is not allowed.

IDOE invalidated the school’s 2017 ISTEP results, and worked with the school to send a letter to parents explaining what happened.

Baker acknowledged some teachers and administrators in Indiana feel pressure to perform well on the ISTEP.

Baker said the educators involved in the McCullough case have not provided a motive or explanation to how the irregularities happened.

“It’s important that we work with educators to ensure the validity of these tests,” he said.

Baker said there was a one in a billion chance that McCullough’s test results could have occurred naturally without answer manipulation by someone.

Call 6 Investigates reached out to Gary Community School Corporation’s emergency manager Pete Morikis via phone and email Monday but we have not yet heard back.

Following its investigation into ISTEP irregularities, the Indiana Department of Education filed a total of nine complaints against educators.

Call 6 Investigates also contacted the suspended educators via email, but none of them responded with a comment.

The judge found there was not enough evidence in the two remaining educators to warrant a license suspension.

Records show the district blamed technological difficulties for the irregularities.

A recent Call 6 Investigation found since 2012, the Indiana Department of Education has revoked or suspended the licenses of 108 educators including teachers, counselors and administrators.

PREVIOUS | Teachers who lose their licenses can still work with kids

ISTEP impropriety was the second most common reason for a teacher losing their license.

Sexual misconduct with a minor, battery, child pornography and child exploitations were among the other reasons for educators losing their licenses to work with children.

Under state law, the Indiana Department of Education automatically and permanently revokes licenses after certain offenses, such as child molesting, child solicitation, child exploitation, sexual misconduct with a minor and rape.