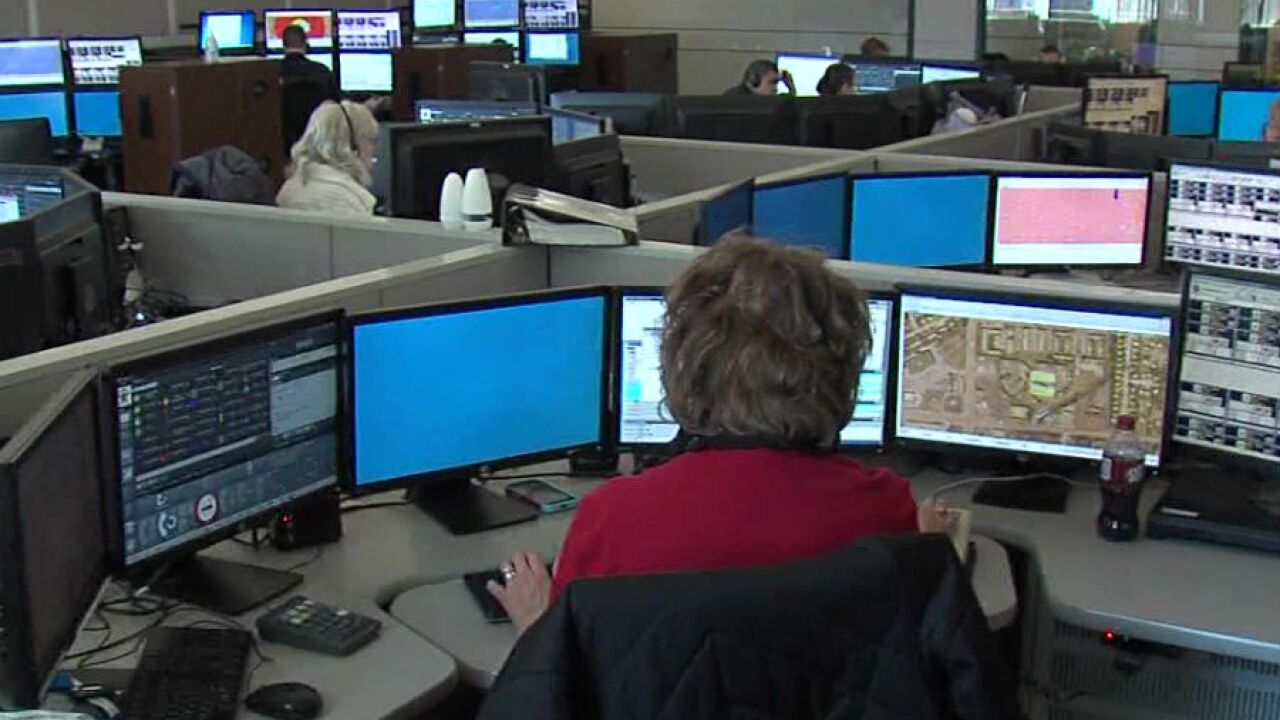 INDIANAPOLIS — Calling 911 in Marion County can be a challenge. Depending on the time and what is going on across the city, that emergency lifeline can have you holding for minutes on end.

One of the worst examples was over the summer when someone was on hold for 911 for more than 6 minutes.

“That's a long time to be waiting,” Marion County Sheriff-elect Kerry Forestal said. “If it's your mother sitting there and you're calling for help, we want to answer it quickly."

Marion County’s dispatchers are some of the lowest paid dispatchers in the state, and they're leaving at an alarming rate because they can make anywhere from $5,000-$15,000 more in any of the counties around Marion. Because people are leaving, it's leading to longer hold times -- sometimes into the minutes.

Marion County Sheriff-elect Kerry Forestal says the 911 center can't keep people if there are better jobs out there.

"If you can move into Hancock County or Hamilton County and get a $10,000 raise and take less phone calls, why wouldn't you do that?" Forestal said.

The independent audit of the sheriff's office shows it is underfunded and salaries across the board are far lower than they should be.

“If we're not properly funded, there is no one to answer that call," Forestal said.

The earliest the sheriff’s office could see extra funding from the county is in 2020. But Forestal said he has a specific plan to get salaries raised at the center after he becomes sheriff on Jan. 1. He said fixing the salary issue for dispatchers is one of his top priorities.

"I believe we can absorb most of the pay raise, but we do hold out that we may need to come back before the end of the year,” Forestal said. “Sheriff Layton is giving me a pretty balanced budget, without that pay raise. But I think there is some money in there that we will be able to absorb."