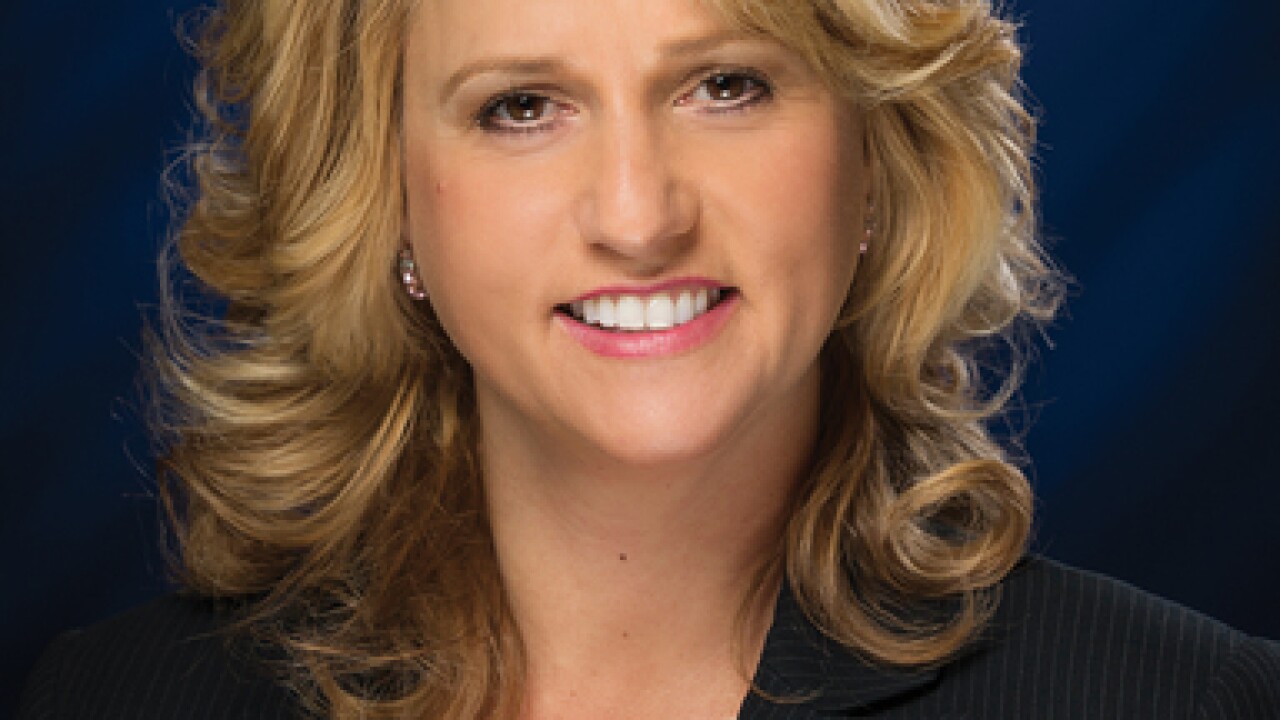 INDIANAPOLIS— A state lawmaker and member of the Indiana Veterans Affairs Commission is responding to a Call 6 Investigation that found Department of Veteran affairs employees received benefits while the agency denied hundreds of others.

Rep. Karlee Macer (D-Indianapolis) released a statement to RTV6 in response to our findings that some IDVA employees received more than the $2,500 limit for the Military Family Relief Fund, a fund that helps veterans get emergency help with food, housing, utilities, medical services and transportation.

“Veterans and taxpayers alike have put their faith in the Legislature and the IDVA to ensure that our veterans are cared for in a fair and consistent manner,” said Macer. “By giving preferential treatment and an inside track to department employees, not only has the IDVA broken the trust of our veterans, but they have grossly mismanaged a fund dedicated to making sure that those most in need of these funds are able to receive them.  Downplaying this and passing blame are simply unacceptable.”

When you purchase a veteran license plate or a Support the Troops plate, a chunk of that money goes into the Military Family Relief Fund.

The Indiana Department of Veterans Affairs administers the fund, and it says on their website that veterans and their families can get up to $2,500.

“Grants up to $2,500 may be awarded,” read the website. “The qualified individual or family member can receive up to $2,500 one time from the Family Relief Fund.”

State records provided to RTV6 by two local veterans show several of the people who received more than the $2,500 include employees of the Indiana Department of Veterans Affairs and the Military Family Relief Fund itself.

Since 2016, IDVA has denied 799 applications to the Military Family Relief Fund.

During that time frame, 3,971 applications have been approved.

“To take advantage of funds earmarked for our veterans in need and allocating them to frivolous employee expenses is nothing short of disgraceful,” said Rep. Macer. “We demand nothing less than an even playing field for all veterans looking to access these funds. This is not right, it is not fair, and it’s a far cry from the intended usage of these funds. Those responsible for this gross misuse should be investigated thoroughly and provide answers to the hundreds of veterans whose applications were denied, while employees were granted near automatic approval.”

The issue is expected to be discussed at the next Veterans Affairs Commission meeting which is scheduled for January 11.

He declined but provided a statement to Call 6 Investigates in which he said “a limited number” of people who received funds beyond the $2,500 limit were IDVA employees.

“The Indiana Department of Veterans Affairs is committed to upholding a high standard of care for all Hoosier Veterans. When we receive applications for those who do not qualify for the MFRF, we provide them with a number of contacts for organizations that assist eligible veterans.

Over the past few months, the Indiana Department of Veterans Affairs has been in regular communication with the Veterans Affairs Commission which is promulgating rules regarding the $2500 limit. We are also working closely to respond to any and all inquiries the state board of accounts has regarding the administration of this fund.”

Veterans advocates have submitted state records to the Indiana Inspector General and the State Board of Accounts.

The State Board of Accounts is looking into the fund as part of their ongoing state audit.

The Inspector General does not disclose information about the existence of an investigation until the ethics commission finds probable cause, a prosecutor files charges or a final report is issued.

The IG only discloses information about investigations if the ethics commission finds probable cause, a prosecuting authority files charges, or a final report is issued at the conclusion of a matter.

The Governor’s office declined to provide a statement to RTV6.