The 'Indiana' tattoo can stay, though 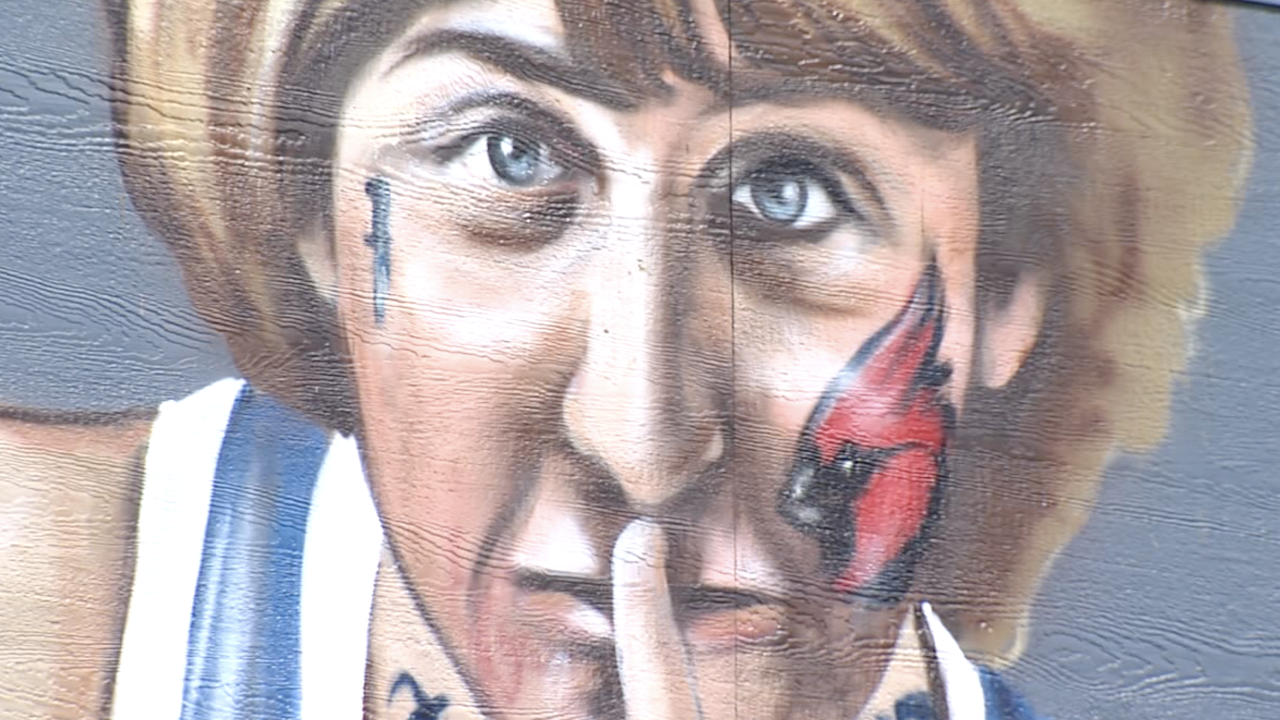 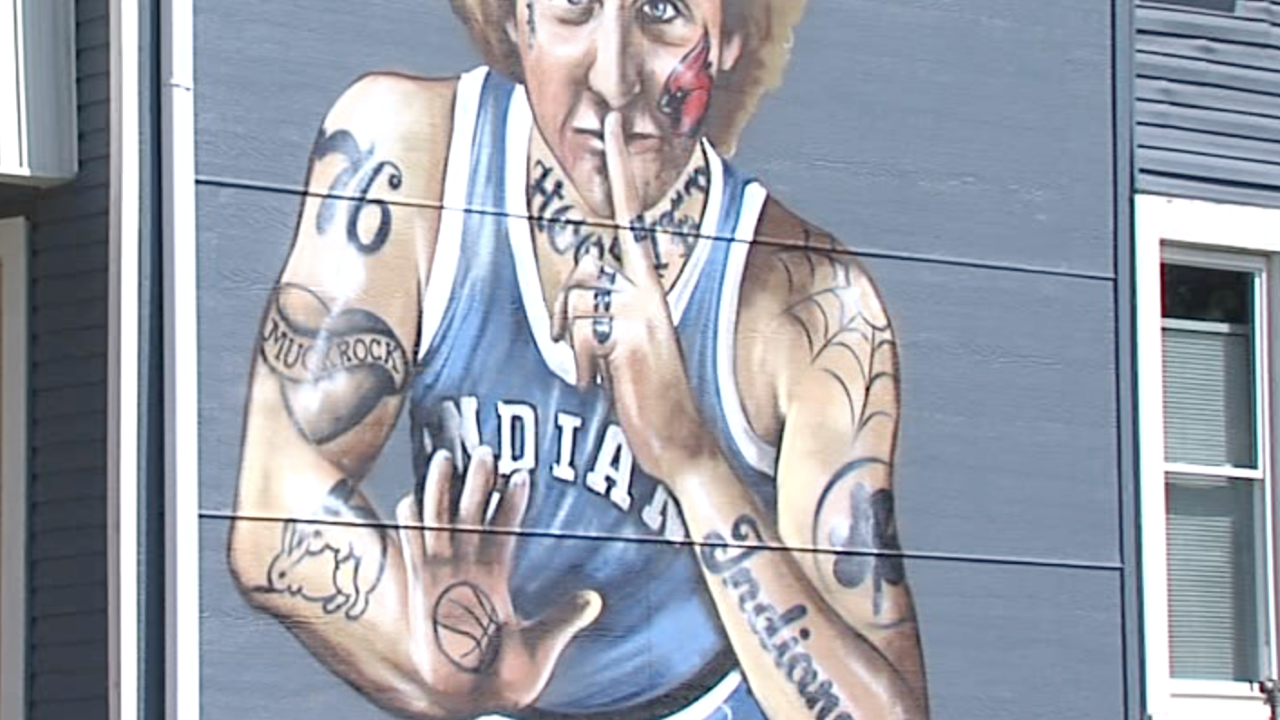 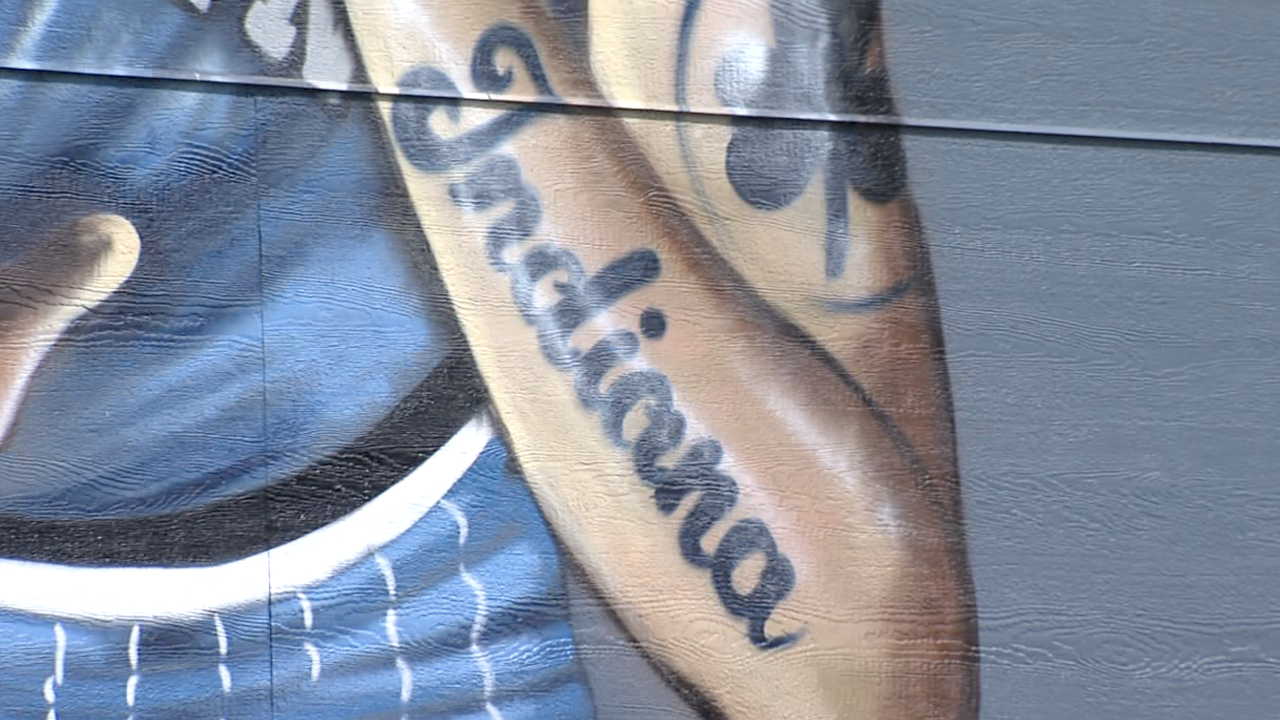 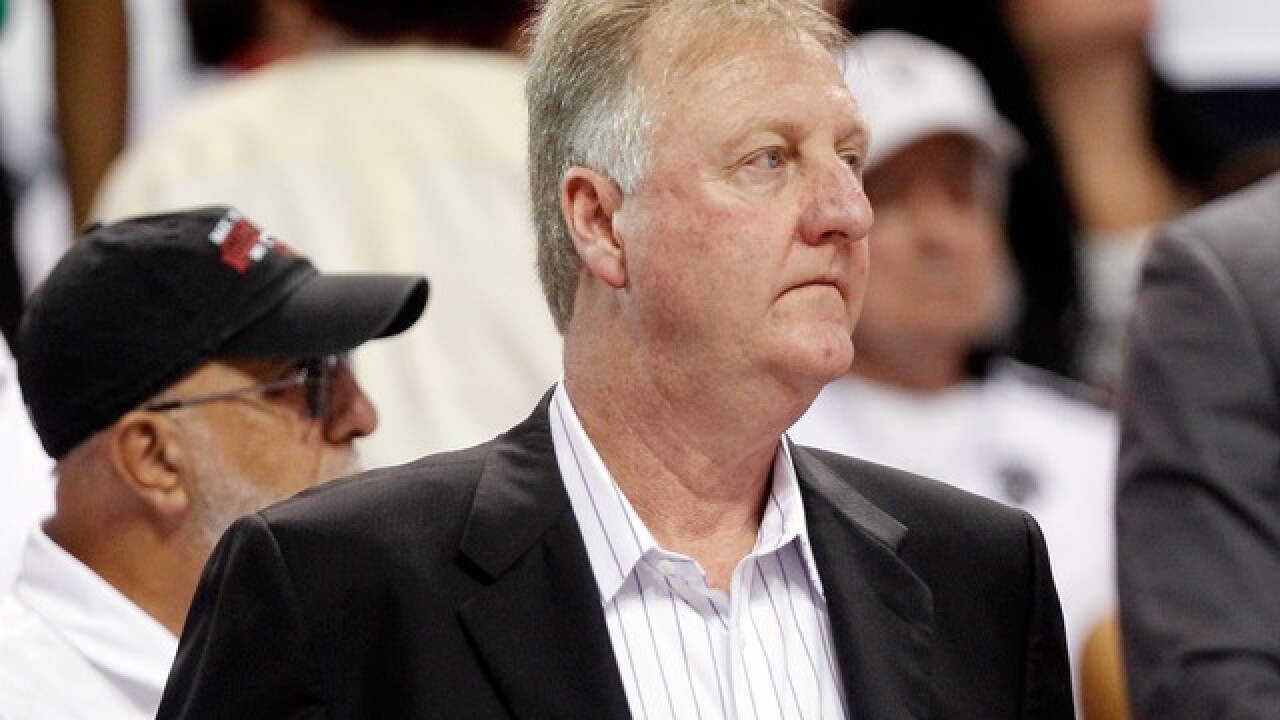 Much like one of her first installments at a near east side eatery, Beholder, Muck's latest episode in Fountain Square poses to be no different.

Indiana's very own Larry Bird can be seen covered with tattoos, like: Muck's infamous portrayal of rabbit's performing a sexual act, a Celtics symbol, and the words 'Indiana' and 'Hoosiers' spelled out across his forearm and neck. Amongst others.

The NBA great didn't much like the portrait the Los Angeles street artist created of him, as his lawyer got involved.

According to Bird's attorney, Gary Sallee, Muck and Bird agreed on Wednesday that the tattoo's in the graffiti piece would be modified. Well, accept the 'Indiana' tattoo — that one has been permitted to stay.

The mural will remain on the side of the building and the modifications will be made, at the latest, by Thursday.

"Bird understands and respects her right to creative freedom, and she understood his desire to maintain the respectful brand that he has created," Sallee said.

RTV6 has reached out to Muck — also known by her tag name 'muckrock' — but have not heard back. We will update this article pending a response.