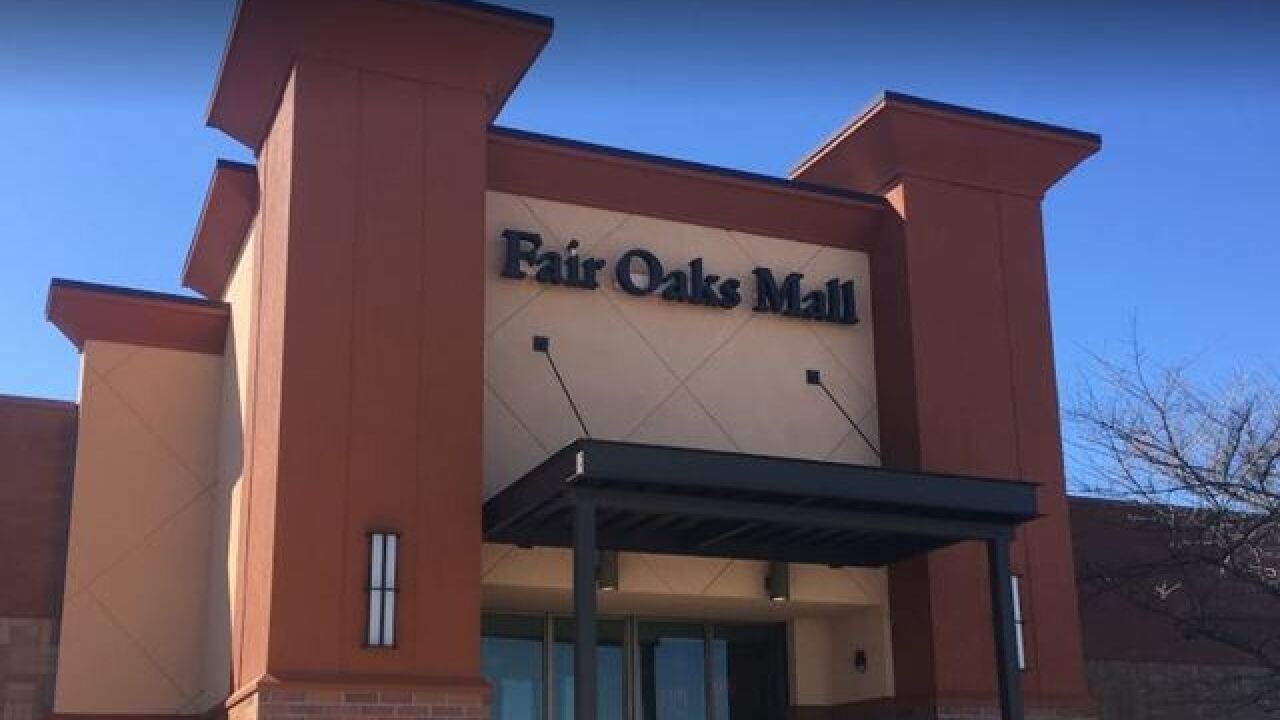 Columbus wants to purchase Fair Oaks Mall and work with Columbus Regional Health and other partners to turn it into a year-round community recreational center and sports tourism complex.

Mayor Jim Lienhoop tells The Republic the city expects to finalize its $5.9 million purchase of the 35-acre property by December.

The 400,000-square-foot mall opened in 1990 in the city about 50 miles (80 kilometers) south of Indianapolis, but its customer traffic has fallen significantly in recent years.

Columbus’ mall re-use proposal could include an indoor recreation center within the mall space and adding an air-supported domed facility to house indoor softball, soccer, volleyball and other sports.