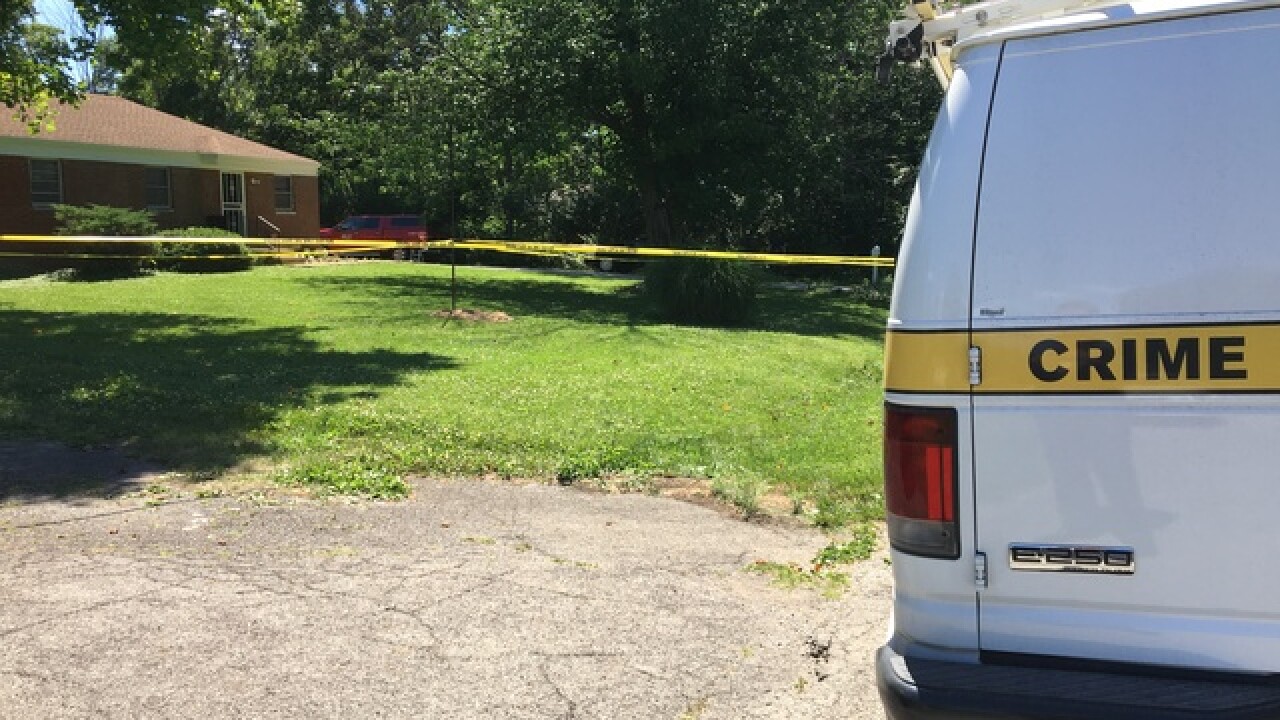 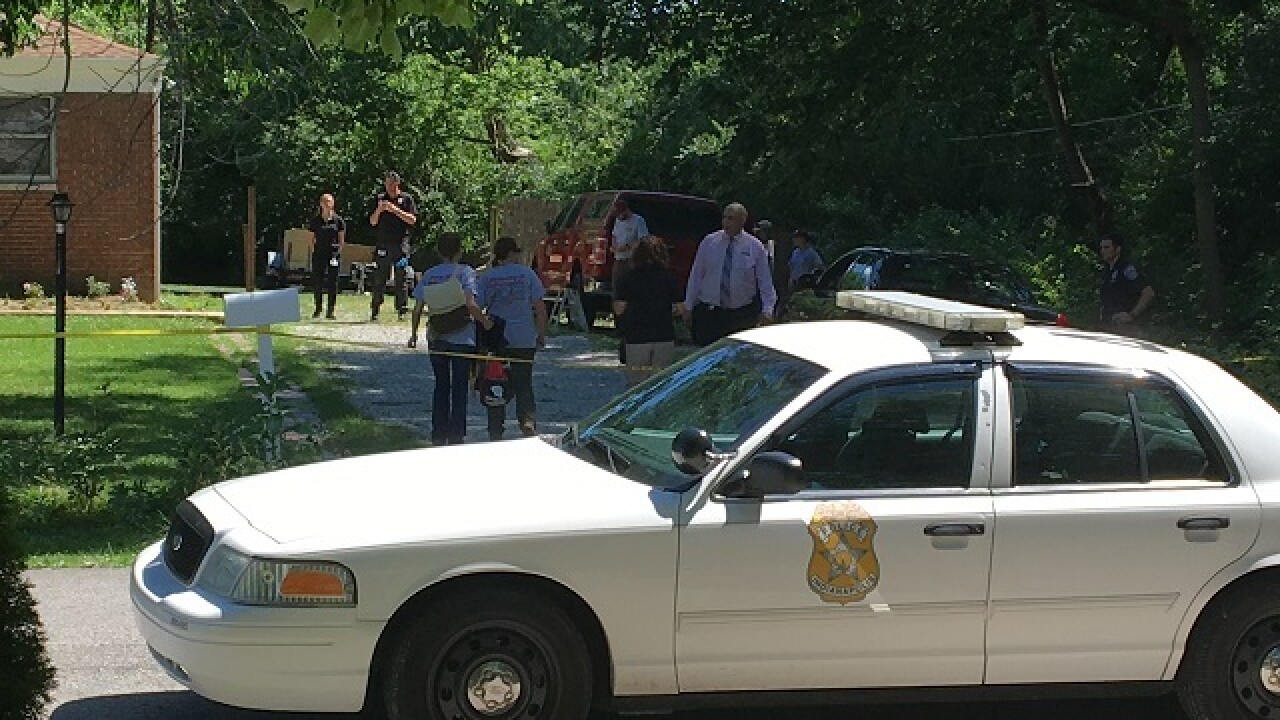 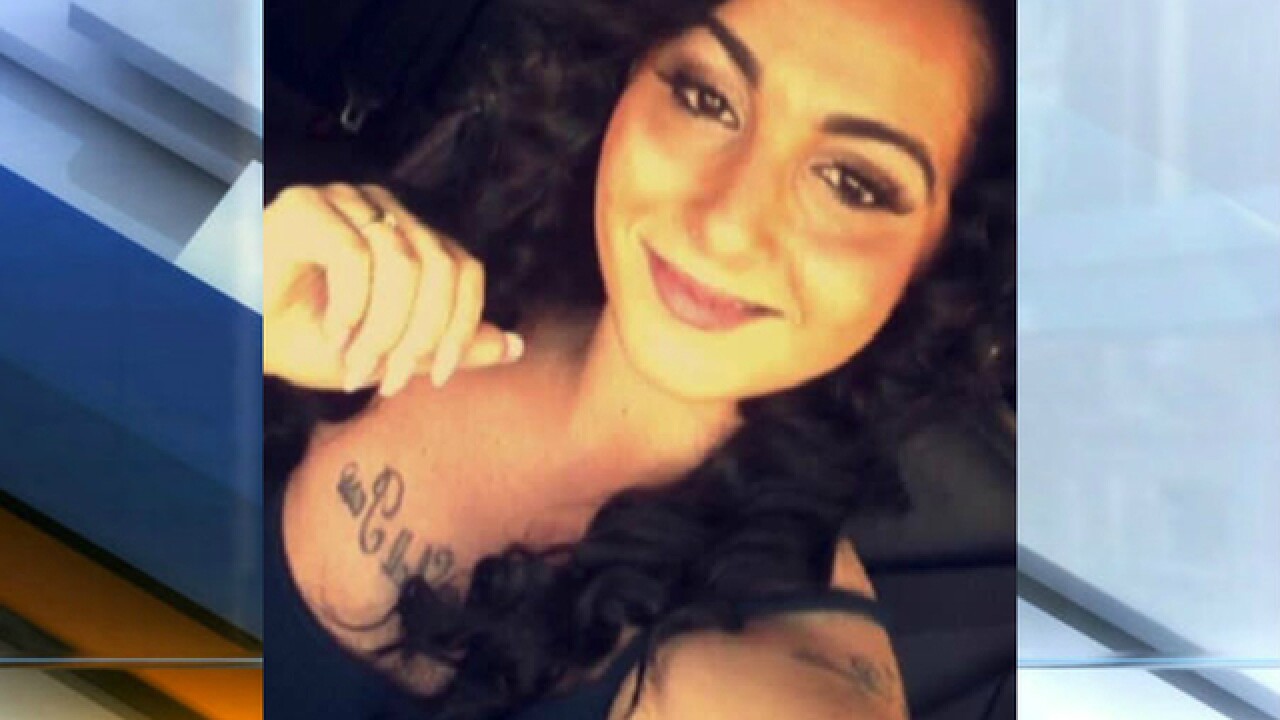 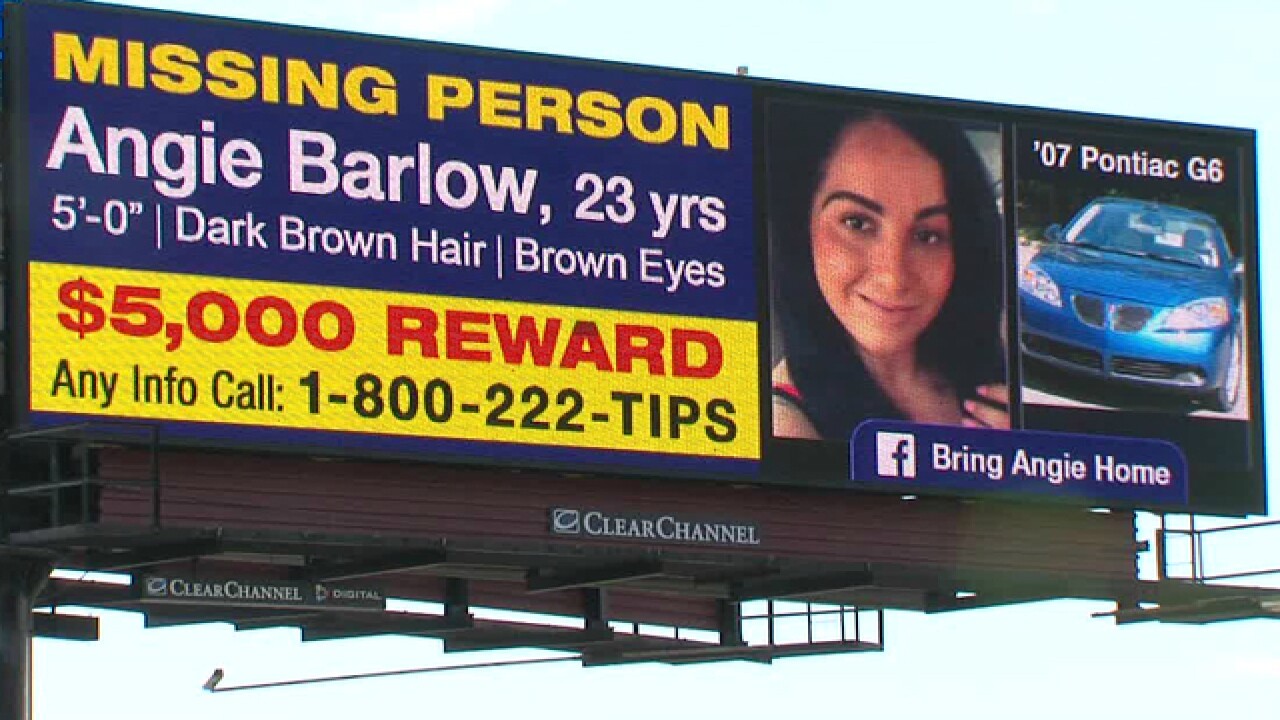 INDIANAPOLIS – A body found on the city’s northeast side Tuesday afternoon has been identified as missing woman Angie Barlow.

The body was found shortly before noon hidden under some brush at a home in the 5300 block of E. 43rd Street.

Indianapolis Metropolitan Police Department Missing Persons detectives, as well as homicide detectives, were called to the scene after receiving a tip that they would find a body at the home that belonged to missing Angie Barlow, who has been missing since last fall.

The 23-year-old who grew up in Muncie was last seen in October leaving a party in Indianapolis. Police later found her car but had no indication of where Barlow might have disappeared to.

Barlow's family launched a campaign, including posting billboards and raising reward money, to help bring her home shortly after her disappearance. Family members have also done countless interviews pleading for help to find her.

Barlow’s mother, Christina Kramer, said she had contacted police after hearing reports. Family members said they were initially told that there was no indication that the body they found was Barlow's.

The Marion County Coroner confirmed Wednesday that the remains were Angie Barlow.

"Why? Why did you take my daughter?" said Kramer. "Why did you take her away from us? What was so important to you that you had to take away my little girl? And in the end, you will be found. Justice will be served one way or another.”

Just last month, Indianapolis police along with Muncie police and the FBI served a search warrant at a home in connection with Barlow's disappearance. Four people inside the home were arrested on unrelated charges.

Police have not released where the tip they received came from or if any of those arrested at that home in Muncie were ever connected to Barlow's disappearance.