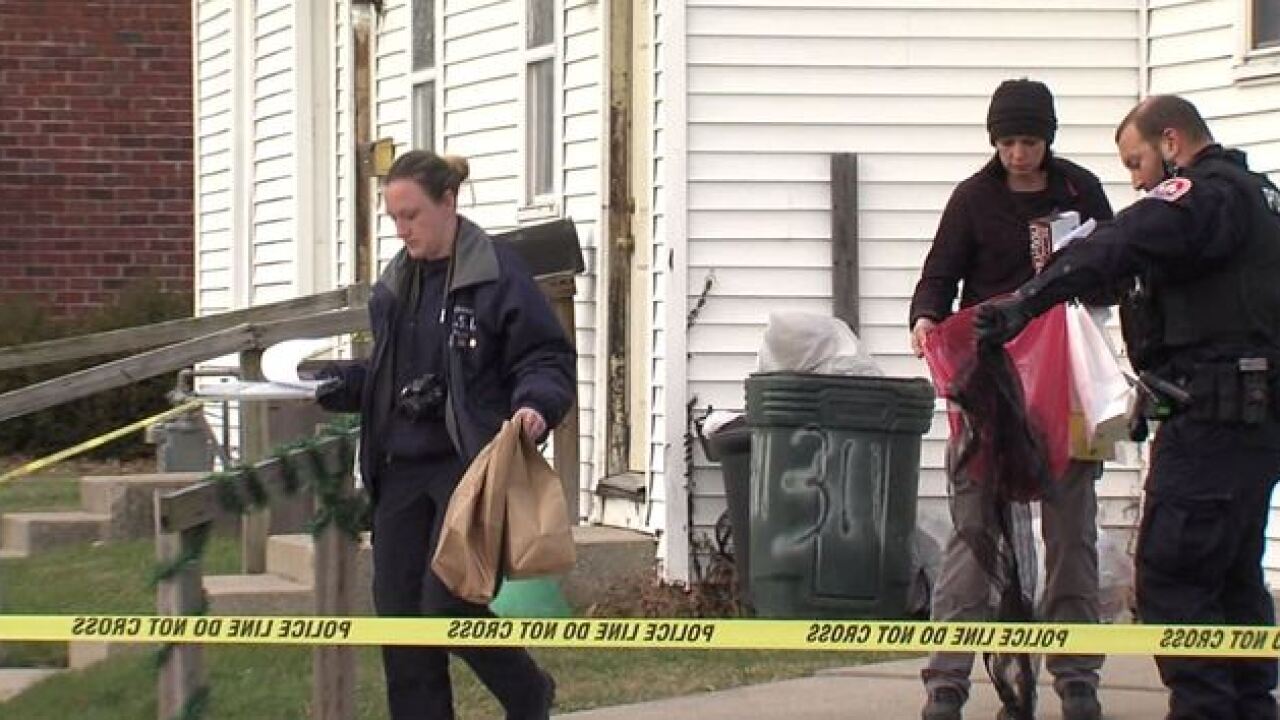 Copyright 2018 Scripps Media, Inc. All rights reserved. This material may not be published, broadcast, rewritten, or redistributed.
RTV6
<p>A 2-year-old shot and critically wounded a 4-year-old on Thursday in Lebanon. </p>

Rich Hornay is the owner of Eberhard Ballistics in Lebanon. He said he works with brand new gun owners and people who have had guns for many years. Hornay said he stresses the importance of locking up your guns. One key way is through a gun lock that Hornay said he provides free with every gun he sells.

Hornay said he grew up in Lebanon, opening his store just two years ago. He said it's difficult to hear about tragedies like the one that happened just a few blocks away.

"It's tragic. I cringe every time I hear of something going on like that no matter it's here or anywhere else," Hornay said. "I hate to see kids hurt because of someone's irresponsibility."

Hornay said he knows kids are curious and can get ahold of guns if the owner is not taking safety steps like using trigger locks and gun safes. It is irresponsible to leave a gun in an unlocked drawer or on a table. He also encourages parents and others with guns to have a conversation with children about the dangers of guns and to alert someone if another child gets ahold of one.

Lebanon police are among a number of Indiana law enforcement agencies that have gun locks available to give out to the community.