Couple, suspect share their side in police impersonation case 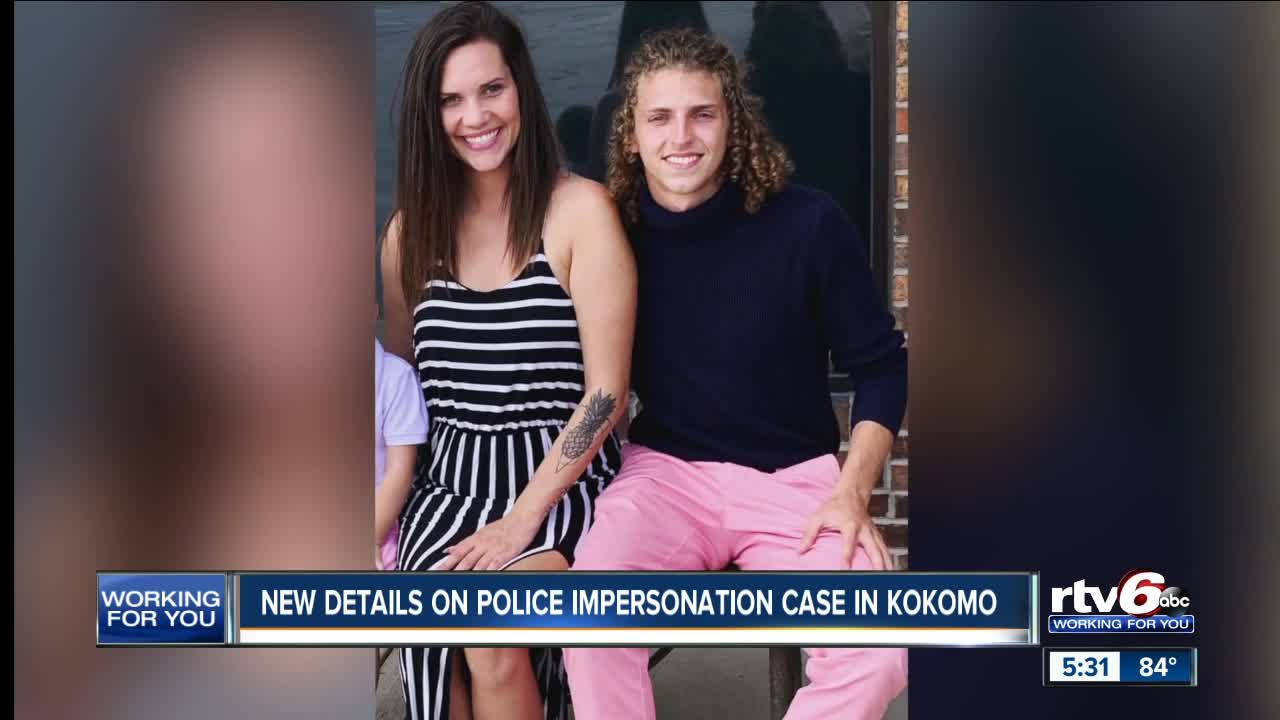 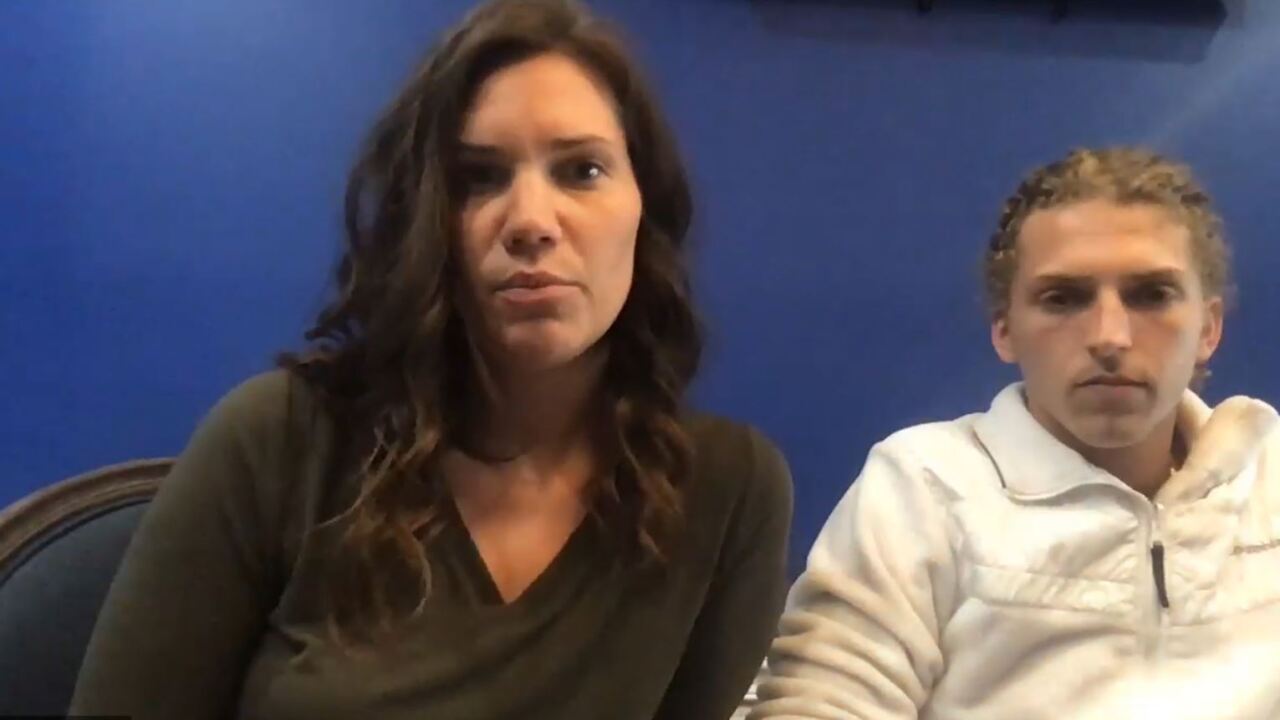 KOKOMO — The man accused of impersonating a police officer, and the couple who called police, are both sharing their sides of the story with WRTV.

Jackie Collins and her boyfriend, Sammy Irwin, were driving on U.S. 931 in Howard County on July 12 when they say a black Dodge Dart pulled behind them and activated his yellow lights.

Collins said the suspect, Trevor Bontrager, turned his yellow lights off as soon as they pulled over.

“Once he shuts his lights off, I am looking back thinking ‘these are yellow lights, I’m not getting out of the car,’” Collins said. “We drove away but didn’t make it 10 feet and he followed us and put his lights on again.”

Collins said Bontrager pulled them over a second time.

“The gentleman gets out of the car and says what in the (expletive) is your problem,” Collins said. “To be approached by someone who says what’s your problem and uses explicit language, that immediately turns what could have been a misunderstanding into a potentially violent situation.”

Collins called police while her boyfriend talked to Bontrager, who said he was with Guardian Angel Assistance, a roadside assistance organization.

“We never asked for assistance, we never flagged him down,” Irwin said. “He turned his lights off and that’s when it got real weird because once you initiate your lights, you don’t turn them off. It makes you very scared.”

Police found a small handheld radio, a loaded shotgun, handcuffs, and a pellet gun in a holster in Bontrager’s car.

Bontrager is charged with one felony count of impersonation of a public servant where the defendant poses as a police officer.

Collins said her 2-year old son was in the car at the time, and the whole situation has her shaken up.

WRTV also spoke with Bontrager who said he thought the couple was lost or in need of help.

“I just want to help people,” Bontrager said. “Some people don’t want help and I’m OK with that. I think this is complete malarkey that this has gone this far.”

Bontrager and Guardian Angel Assistance shared their side of the story in a Facebook Live video.

Bontrager said the couple gestured and yelled at him as he was going by, so he was trying to figure out what they needed.

He said Irwin yelled at him when both vehicles stopped.

“By the time I can even get out of my vehicle, he is in my face,” Bontrager said.

Bontrager said he identified himself as being with Guardian Angel Assistance and never claimed to be a police officer.

“The man has a good heart,” Edwards said. “He acted in good faith, thinking someone needed help. There’s nothing wrong with that.”

Edwards said Bontrager is out on administrative leave and is not going out on calls until the situation can get sorted out.

Edwards also said the radio in Bontrager’s car belongs to Guardian Angel, and that Bontrager had guns because he likes to shoot the soft pellet for fun.

“He had a shotgun with ammunition because he’s a farmer’s kid and they shoot groundhogs and raccoons,” Edwards said.

As for the handcuffs, Edwards said Bontrager may have had them because Bontrager had a date with his girlfriend.

“The handcuffs were novelty cuffs,” Edwards said. “What he does in his private life is on him.”