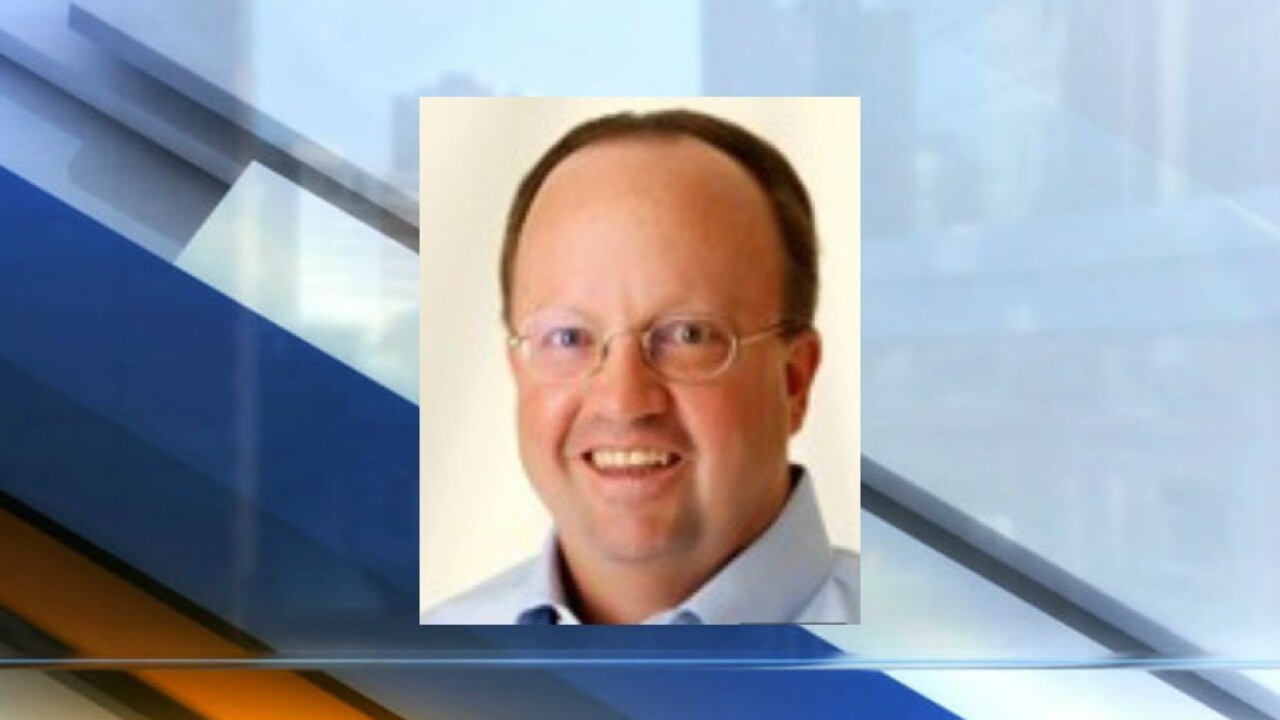 HENDRICKS COUNTY — Detectives in Hendricks County are still working to determine who shot and killed a doctor while he was getting ready to host family for Thanksgiving at his cabin.

Dr. Dean Maar, 61, was found shot and killed inside his cabin on Wednesday evening after deputies were called to the home for a burglary in progress, HCSO Capt. Amanda Goings said. A small fire was also believed to be intentionally set in the home.

There was one witness who was inside the home at the time of the incident, Goings said. An obituary posted for Maar says "he died defending his family from an act of senseless violence."

"He confronted the armed attackers and sacrificed his life to save the love of his life," the obituary said.

Detectives believe there is more than one suspect involved in the incident, Goings said in an email. Their possible identities have not been released.

"The focus of our investigation is to evaluate all of the evidence that was recovered from the scene and bring Dr. Maar's killers to justice," Goings said in the release.

Before Wednesday, there was no previous calls for law enforcement at the cabin, Goings said.

Additional details surrounding the case have not been released.

Dr. Maar was with OrthoIndy and worked on the Indianapolis north side and Fishers. The OrthoIndy website says Maar graduated from DePauw University and the IU School of Medicine. His specialties were listed as hip replacements and knee replacements.

Anyone with information is asked to call the investigations division of the sheriff's office at 317-745-9354.

A celebration of life is planned from 4-8 p.m. Tuesday at Crown Hill Funeral Home, according to the obituary.