IFD previously suspended Forestal in 2007 and 2016 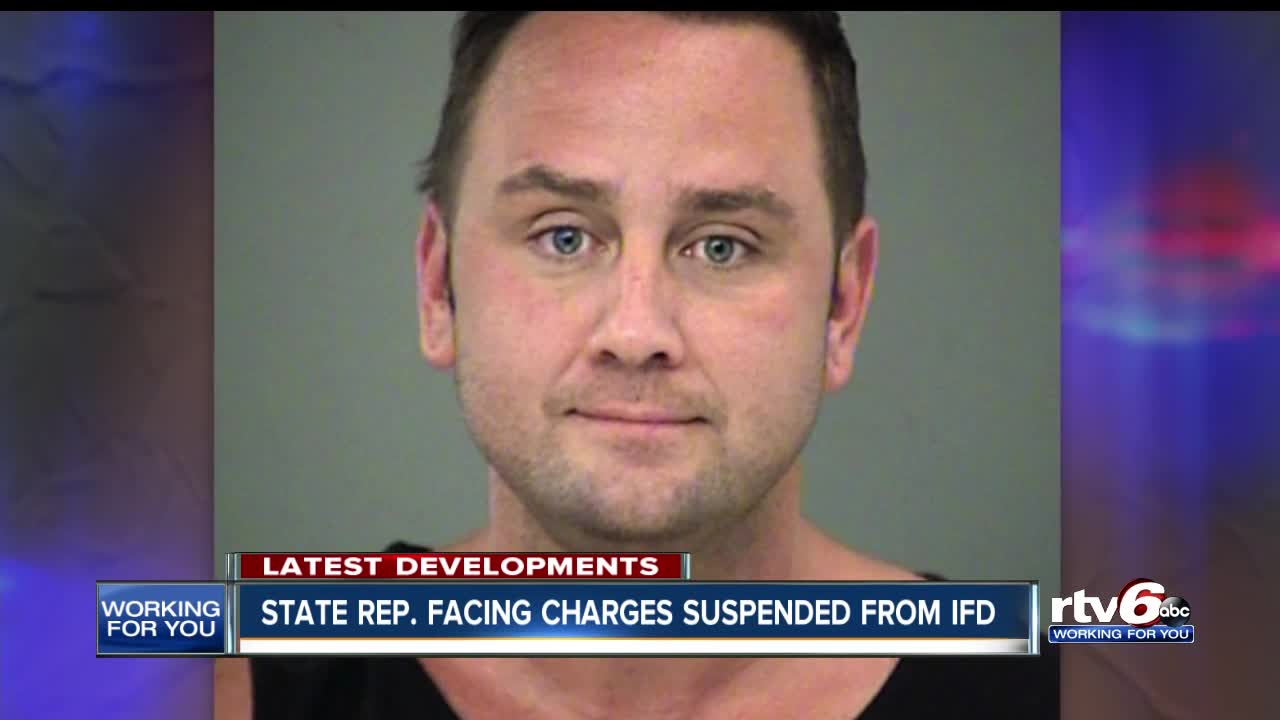 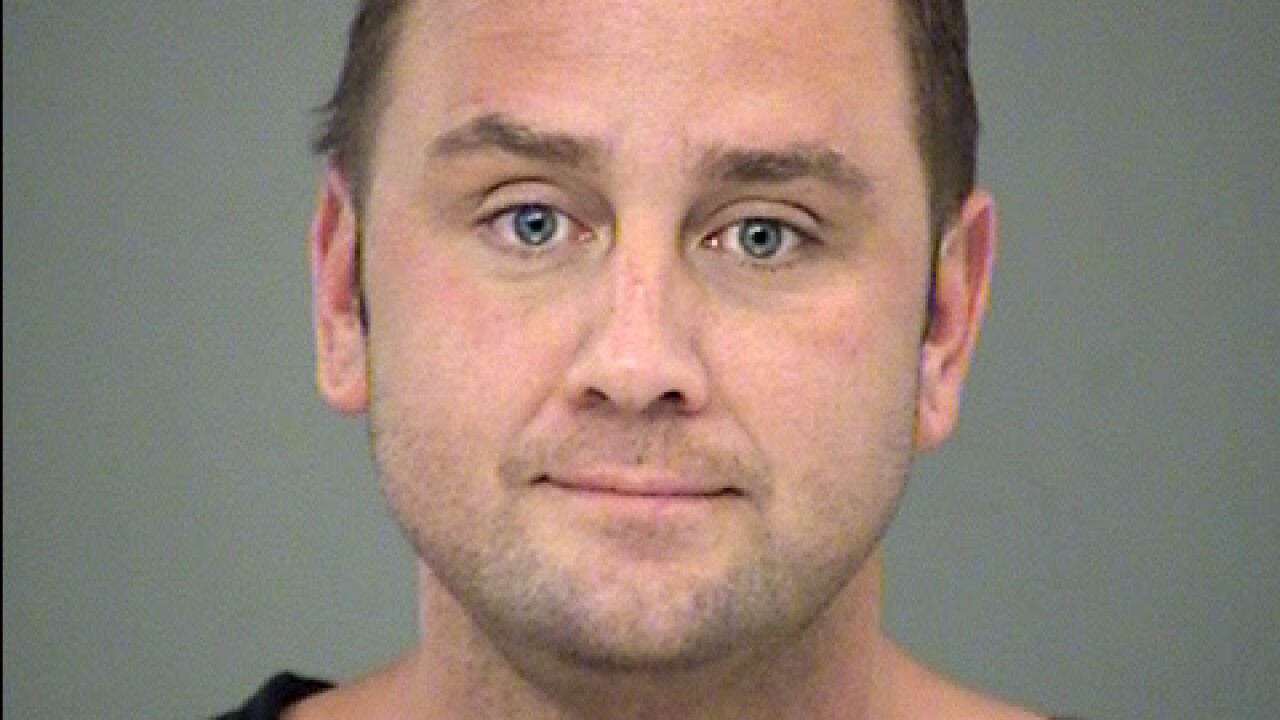 INDIANAPOLIS — The Indianapolis Fire Department suspended an Indiana state representative who serves as a private in the department and allegedly threatened to use his status to have police officers fired when he was arrested last weekend.

IFD Battalion Chief for Media Relations Rita Reith said in an email that Dan Forestal will be suspended without pay for 240 hours and remanded into an employee assistance program. It will be Forestal's third suspension since Nov. 2007, according to documents in his personnel file that were provided by IFD.

After he completes his suspension, Forestal will be placed on administrative assignment. Reith said Forestal will not respond on fire department runs or act as a suppression firefighter or EMT. She said the department will determine the next course of action and continue to monitor the case.

According to a document in Forestal's personnel file that Reith provided, Forestal accepted a plea agreement in Nov. 2007, to plead guilty to operating a vehicle while intoxicated. He attended court-ordered alcohol abuse classes as part of the agreement.

"This was the best way to bring this matter to its conclusion and focus my attention — where it belongs — with the Fire Department," Forestal wrote in the document in 2007. "Again, I apologize for putting myself and the Fire Department in this position. Nothing like this will ever happen again."

IFD suspended Forestal for 24 duty hours without pay for conduct unbecoming a firefighter had his probationary time extended by six months following the 2007 incident, according to a document in his personnel file.

Forestal was suspended a second time in June 2016 for 24 duty hours for substandard performance, the documents stated.

Forestal, 36, was arrested around 11:30 p.m. Saturday near the intersection of 21st Street and Shadeland Avenue. According to a police report, officers with the Indianapolis Metropolitan Police Department were called to the intersection to investigate a report of a man impersonating a police officer.

When IMPD officers stopped Forestal's car on Saturday, police said he first put his hands up, then back down, then grabbed the steering wheel as he was pulled out of the vehicle by two officers. A responding officer then heard Forestal threaten their jobs.

Witnesses said Forestal claimed he was a police officer and he was asking for drugs.

Forestal, D-Indianapolis, was charged with impersonation of a public servant, a Level 6 felony, resisting law enforcement, a Class A misdemeanor, and operating a vehicle while intoxicated, a Class C Misdemeanor, according to court documents.