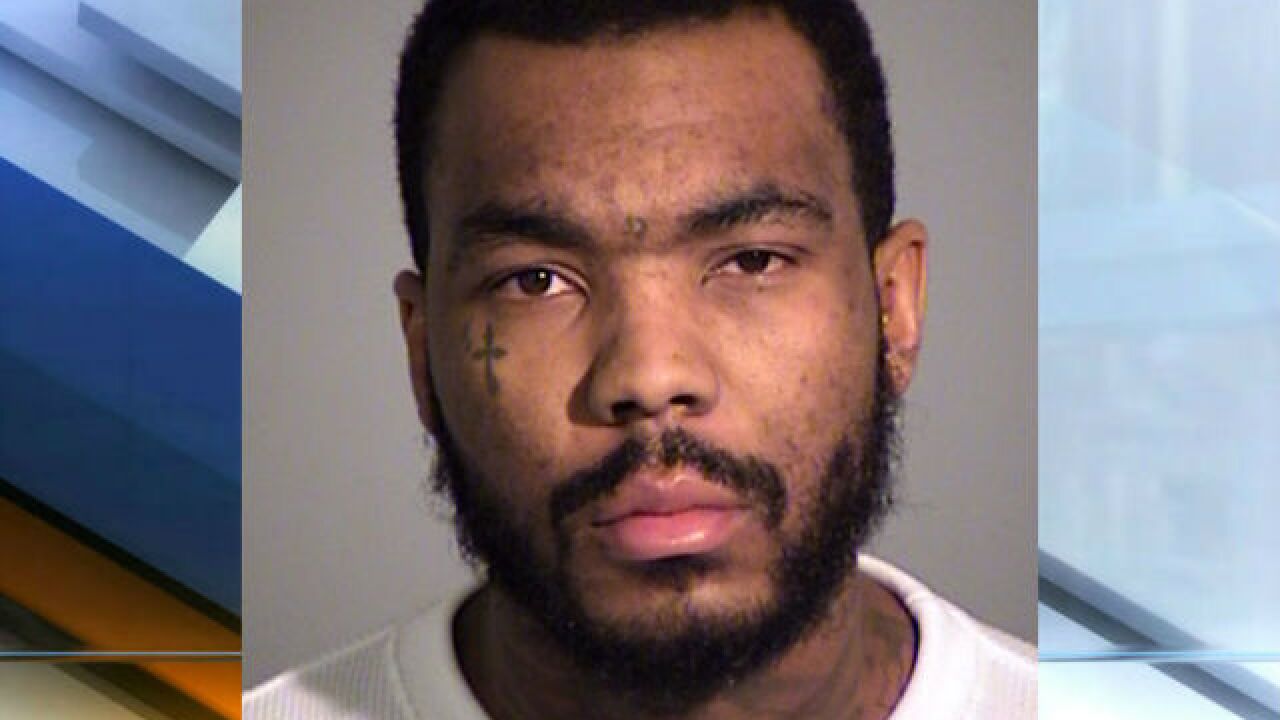 Copyright 2018 Scripps Media, Inc. All rights reserved. This material may not be published, broadcast, rewritten, or redistributed.
<p>Dontae Davis, 30</p>

INDIANAPOLIS -- A lack of witness cooperation has scuttled the murder case against the man accused in a fatal shooting outside of the Bu Da Lounge downtown last year.

Dontae Davis, 30, was charged with murder and unlawful possession of a firearm by a serious violent felon in February 2017 in connection with the death of 29-year-old Wilburn Morton.

Morton was fatally shot on Jan. 29, 2017, during a large fight outside of the Bu Da Lounge on Market Street in downtown Indianapolis.

Davis had been held in custody at the Marion County Jail following his arrest, but was released on bond after prosecutors informed the court they couldn’t meet the deadly for an early trial. The case’s schedule was then reset to match that of separate charges filed against Davis in March 2016 of unlawful possession of a firearm by a serious violent felon and operating a vehicle while intoxicated endangering a person.

A plea agreement was filed in the March 2016 case in May, and on Tuesday, Davis pleaded guilty to both counts and was sentenced to four years of electric monitoring and home detention with Marion County Community Corrections.

At the same hearing, the judge dismissed the charges of murder and unlawful possession of a firearm in the Bu Da Lounge shooting case. The Marion County Prosecutor’s Office told RTV6 the charges were dismissed due to lack of witness cooperation and evidentiary problems.

Davis’ plea agreement allows him to continue operating his limousine business while on probation. He will be required to provide his probation officer with a list of appointments and receipts for on-the-spot jobs. He cannot have alcohol during his probation term.

Davis also pleaded guilty in April to one count of battery resulting in moderate bodily injury in connection with a November 2017 case and was sentenced to serve 238 days in jail with credit for 119 days already served.