Man arrested after car plows into crowd at near Muncie bar 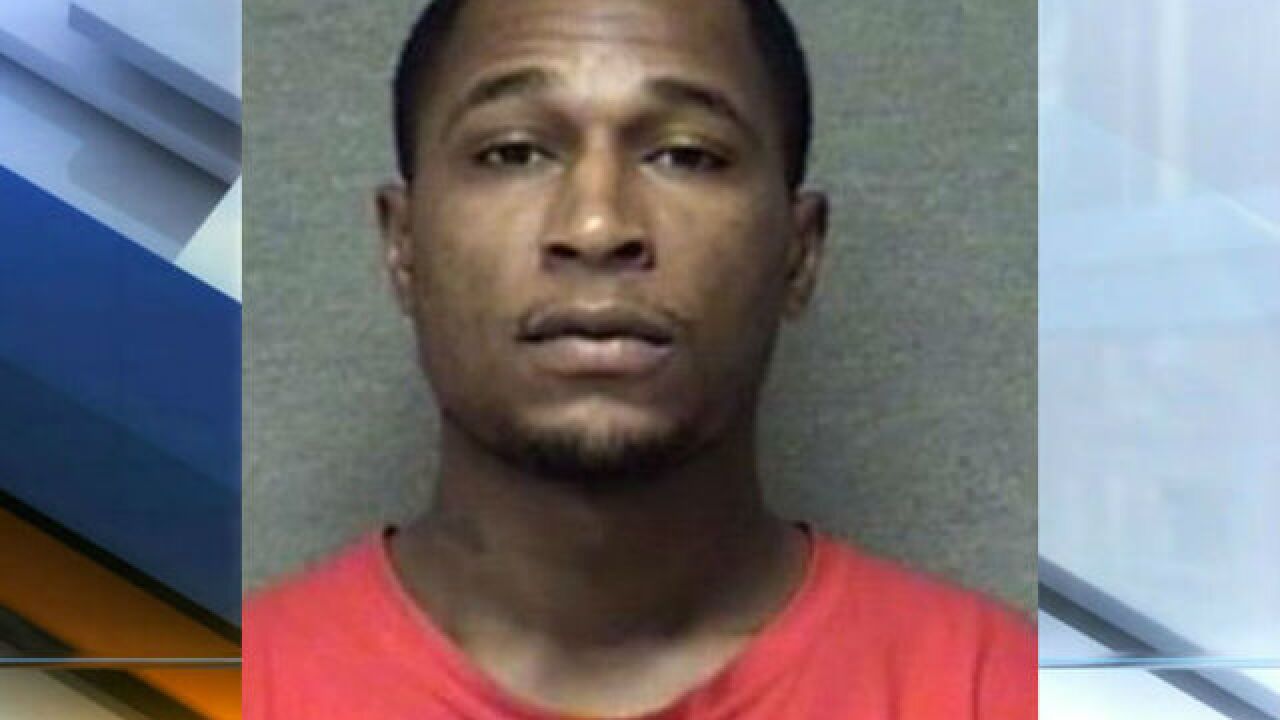 MUNCIE, Ind. -- A 29-year-old man turned himself in after driving a vehicle into a crowd of people near a Muncie bar early Saturday morning, police say.

Police officers responded to 505 N. Dill St., a bar that shows live music, at about 3:15 a.m. Saturday. They found three people who had been struck by a vehicle, and a white Dodge Charger speeding away from the scene. Police chased the vehicle to the 1700 block of E. Washington, where it had crashed into a wall. No driver was found at the scene of the crash, according to a probable cause document.

Police did find IDs belonging to Keith Childress, 29. Childress later turned himself in for the incident.

At the scene of Dill Street, two people had serious injuries and a third was treated on the scene. All injuries were non-life-threatening, the probable cause stated.

Two witnesses told police they saw the driver of the Charger intentionally drive into the crowd.

Be Here Now is located in The Village, a group of bars and restaurants within walking distance from Ball State University.