Man shot and killed on Indianapolis' northeast side 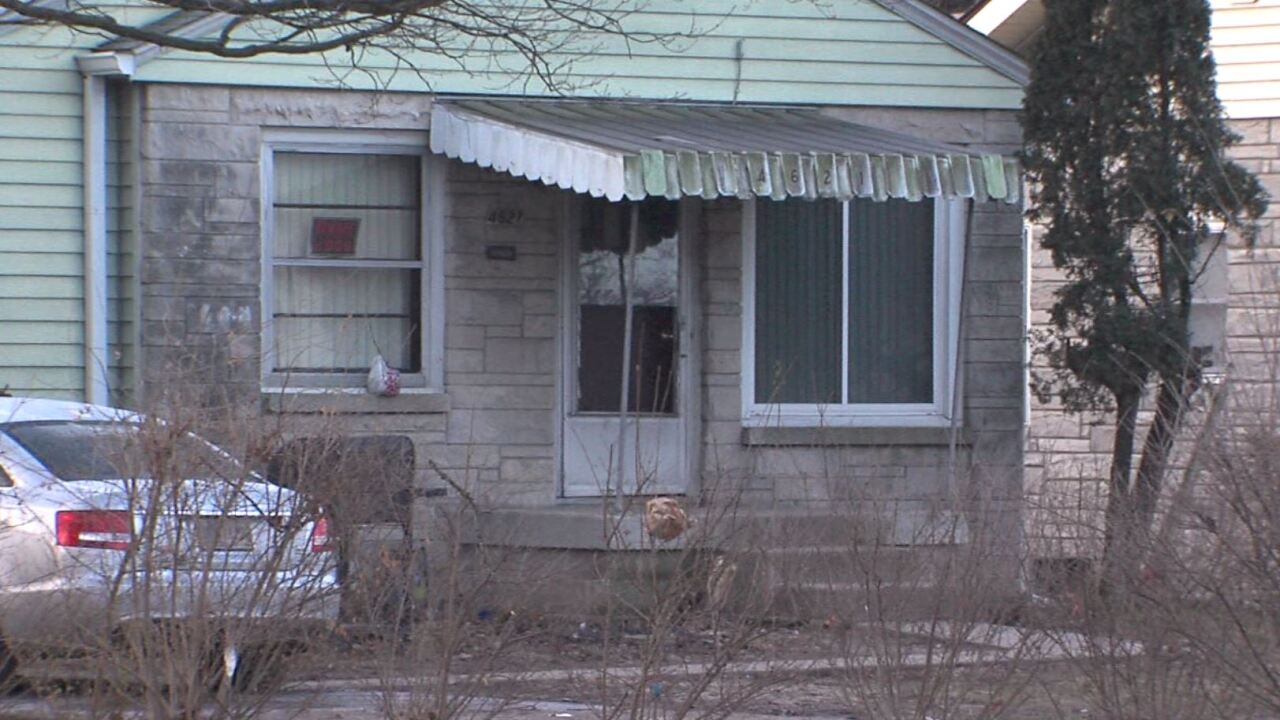 INDIANAPOLIS — A man was shot and killed late Saturday at a northeast Indianapolis house.

It marks the 158th criminal homicide of the year, breaking the record set last year, according to Indianapolis Metropolitan Police Department reports.

According to IMPD, officers were called shortly before 11:40 p.m. Saturday to a house in the 4600 block of East 34th Street on report of a shooting. When officers arrived, they found a man unresponsive suffering from an apparent gunshot wounds. The man was pronounced dead at the scene.

Homicide detectives responded to the scene and began canvassing the area for witnesses. The Indianapolis-Marion County Forensic Services Agency also responded to assist in identifying and collecting potential forensic evidence.

The victim's identity has not been releaed.