Arrest marks 4th by IMPD for homicide in 1 day 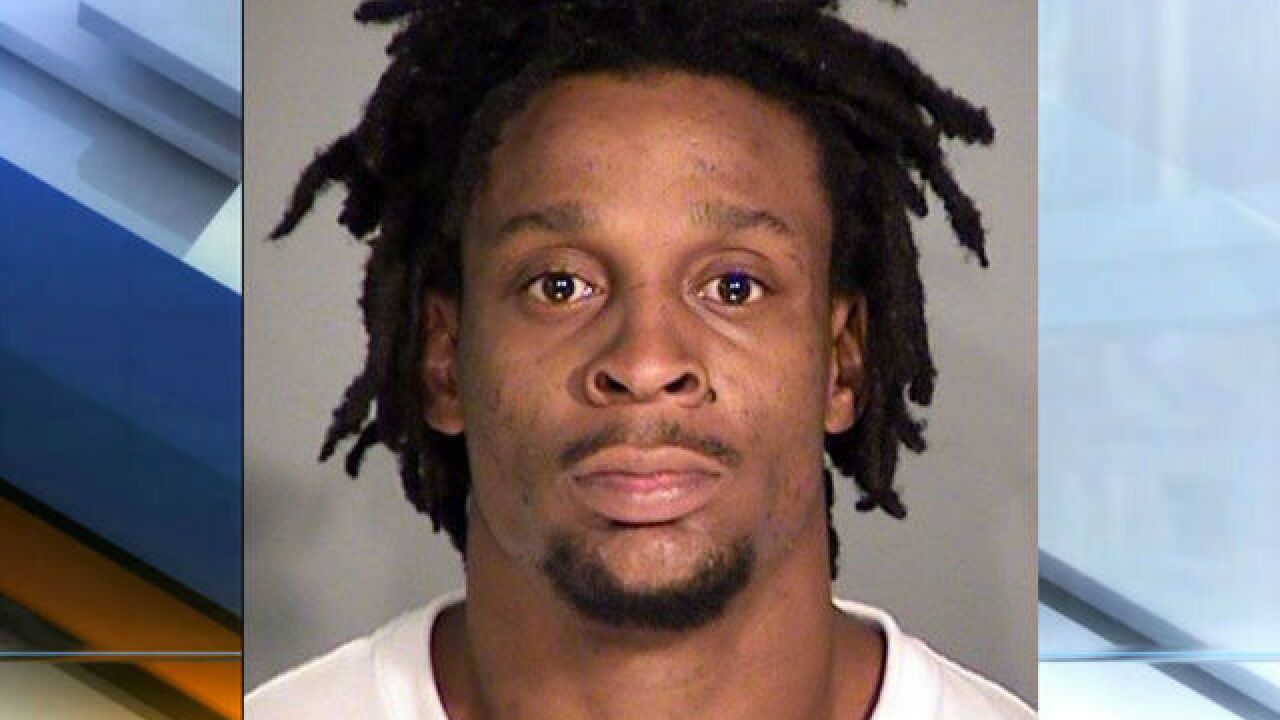 Copyright 2018 Scripps Media, Inc. All rights reserved. This material may not be published, broadcast, rewritten, or redistributed.
<p>Timmie Moss, 29</p>

INDIANAPOLIS -- Indianapolis police said Friday evening they had arrested a suspect in the fatal July 11 shooting of Sean Hamilton, marking the day’s fourth homicide arrest announced by the department.

Timmie Moss, 29, was taken into custody Friday on a preliminary charge of reckless homicide, a level 5 felony, in connection with the death of 25-year-old Hamilton in the 2300 block of North Harding Street.

Marion County court records show a warrant was issued for Moss’ arrest on July 17 with a $60,000 surety bond. As of Friday evening, Moss was being held at the Marion County Jail while awaiting an initial hearing.

Along with Moss, IMPD announced the arrest of three other homicide suspects on Friday. Find more information about those cases below: 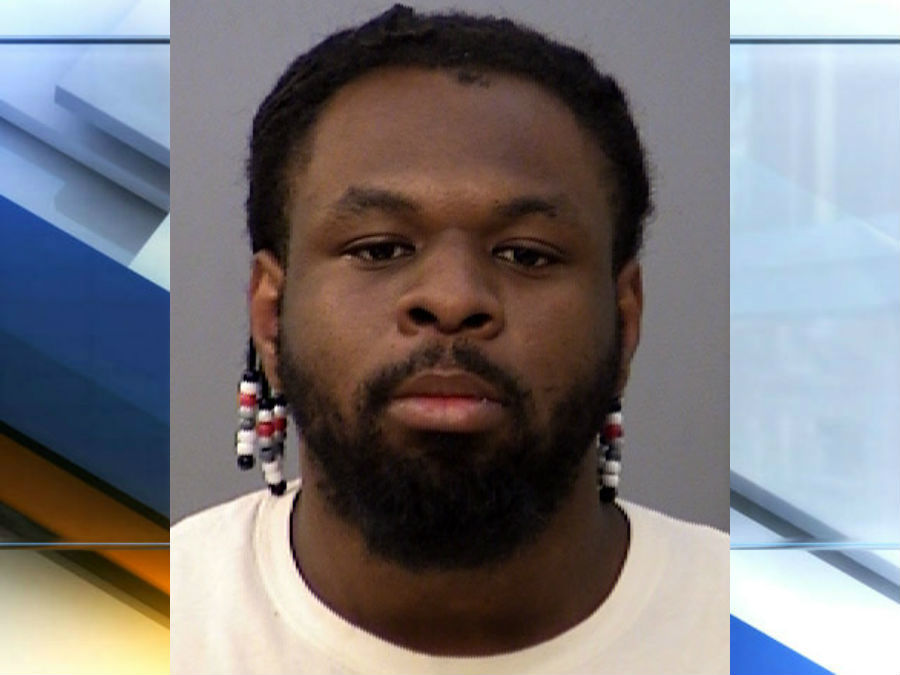 Indianapolis police and U.S. Marshals arrested a suspect Friday in connection with the murder of 24-year-old Montel Robinson on the northeast side last month.

Steven Gaston, 23, was taken into custody on a preliminary charge of murder for the July shooting that left Robinson dead.

Police were called to the 5600 block of Brendon Way Parkway around 10:45 a.m. on July 1 on a report of a person shot. They arrived to find Robinson suffering from multiple apartment gunshot wounds. He died at a nearby hospital a short time later.

Police at the time said they believed the shooting might be domestic in nature.

On Friday, police said they had arrested Gaston in connection with Robinson’s murder.

As of Friday afternoon, Gaston was being held in the Marion County Jail without bond. And initial hearing in the case had not yet been set.

Gamron Tedford, 19, was arrested Thursday without incident on a preliminary charge of murder in connection with JeShon Ché Cameron’s death.

Cameron was found fatally shot at the BP gas station at the intersection of 30th Street and Mitthoeffer Road on July 16.

His murder is one of 13 so far on the Far Eastside this year. The neighborhood leads the city in homicides in 2018.

As of Friday afternoon, Tedford was being held at the Marion County Jail without bond. An initial hearing in the case had not yet been set. 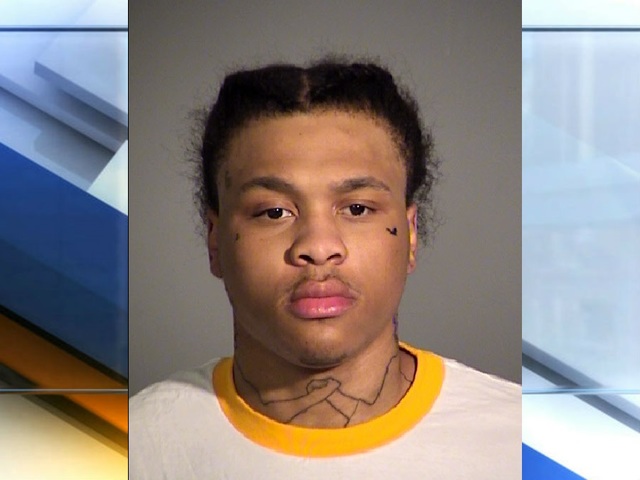 Vincent Love, 22, faces preliminary charges of murder and serious violent felon in possession of a firearm in connection with the December 21 death of Steven Dodd, 48, according to Indianapolis Metropolitan Police Department Homicide Detectives.

Investigators believed that Dodd was answering a knock at the door when he was shot and killed.

IMPD says Love was already being held in the Marion County Jail for an unrelated case.

In 2017, Indianapolis set another all-time homicide record for the third year in a row.