Suspect in crash that killed Colts player was in U.S. illegally, had been deported twice 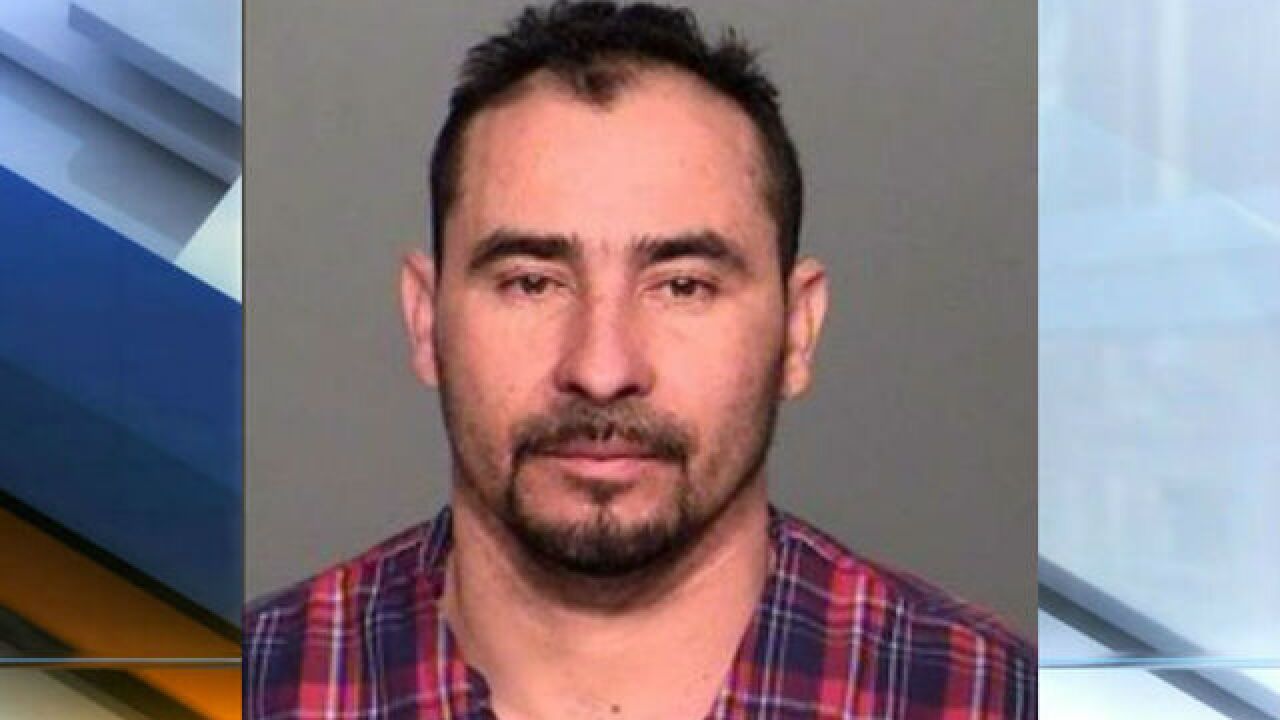 INDIANAPOLIS -- The suspect in a crash that killed two people, including an Indianapolis Colts player, early Sunday morning is in the United States illegally, police say.

The crash happened around 4 a.m. Sunday in the westbound lanes of I-70 near Holt Road.

According to a release from Indiana State Police, Colts linebacker Edwin Jackson was the passenger in an Uber vehicle when he got sick. The driver, 54-year-old Jeffrey Monroe, pulled over on I-70 to help him.

Both men were outside the car when a black Ford F-150 drove into the shoulder and struck the vehicle. Jackson and Monroe were pronounced dead at the scene.

The suspected driver of the F-150, Manuel Orrego-Savala, 37, first fled the scene on foot. Troopers located him on the ramp to Holt Road and stopped him, at which point he reportedly admitted he was the driver of the truck.

A portable breath test administered at the scene determined Orrego-Savala’s BAC to be 0.239 percent – three times the legal limit.

On Monday, ISP detectives learned that Orrego-Savala first gave police a false name. Orrego-Savala is a citizen of Guatemala by birth, not Mexico as Marion County Jail records show. Orrego-Savala is in the United States illegally, and has been previously deported in 2007 and 2009, police say.

Federal immigration officials have placed a hold on him. A spokesman for the U.S. attorney’s office said the agency is looking at the case for possible federal charges.

Current and former Colts teammates tweeted about Jackson's death, saying he was always happy and smiling.

Uber released the following statement about the incident:

“Like so many who are mourning, we are heartbroken by this news. Our thoughts and prayers are with the families, the Colts, and the entire Indianapolis community.”