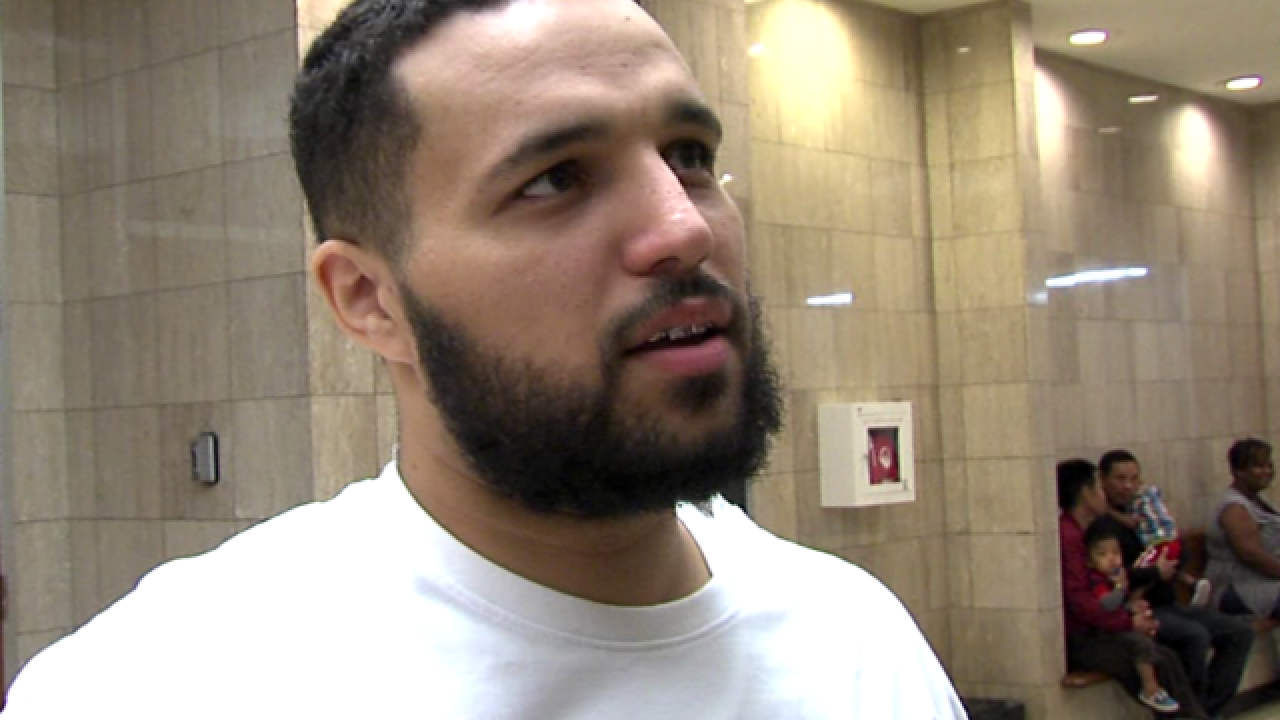 INDIANAPOLIS — The trial for alleged Indianapolis drug kingpin Richard Grundy III has ended in a mistrial on just the second day.

Grundy was one of more than twenty people indicted and arrested in late 2017 on various federal drug charges. Most of the other people who have been charged have already pleaded guilty.

Jury selection was Monday and the trial, which was expected to last up to six weeks, began on Tuesday. It was ended Wednesday when the federal judge declared a mistrial.

READ | Richard Grundy III had a $50K bounty on his head, according to source

According to the U.S. Attorney's office a mistrial was declared because of a violation of a court order. A trial date will be rescheduled at a later time.

Grundy allegedly headed a drug operation selling cocaine, methamphetamine, marijuana and heroin that was imported from out-of-state and sold in Indiana.

In 2015 he was facing multiple charges, including four counts of conspiracy to commit murder, but nine of those charges were eventually dropped and Grundy pleaded guilty to one count of dealing in marijuana. He was sentenced to probation.

READ MORE | Three shot during funeral procession for murder victim on Indianapolis’ north side | | ‘Grundy Crew’ case ends with almost all charges dropped | The 'Grundy Crew' has a long history in Indianapolis. It may have caught up with them.

Grundy was on trial for the following charges: