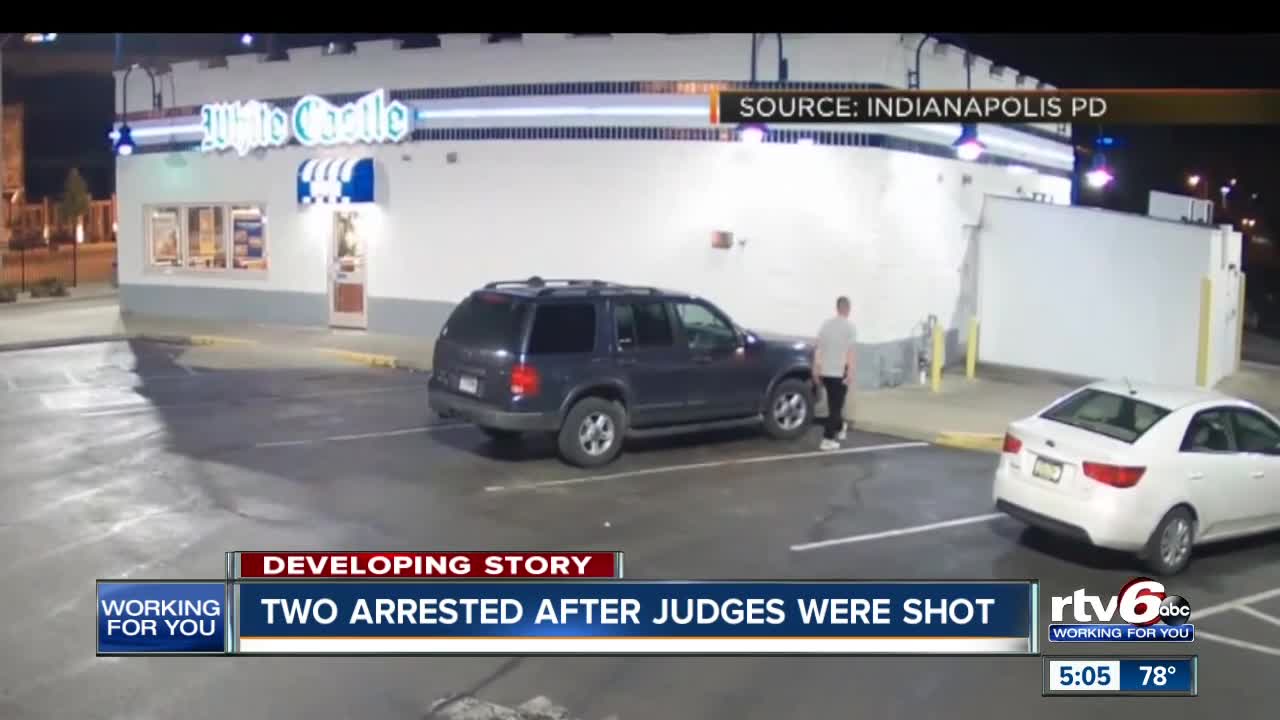 Police have arrested two men in connection with a shooting in downtown Indianapolis that left two judges seriously injured. 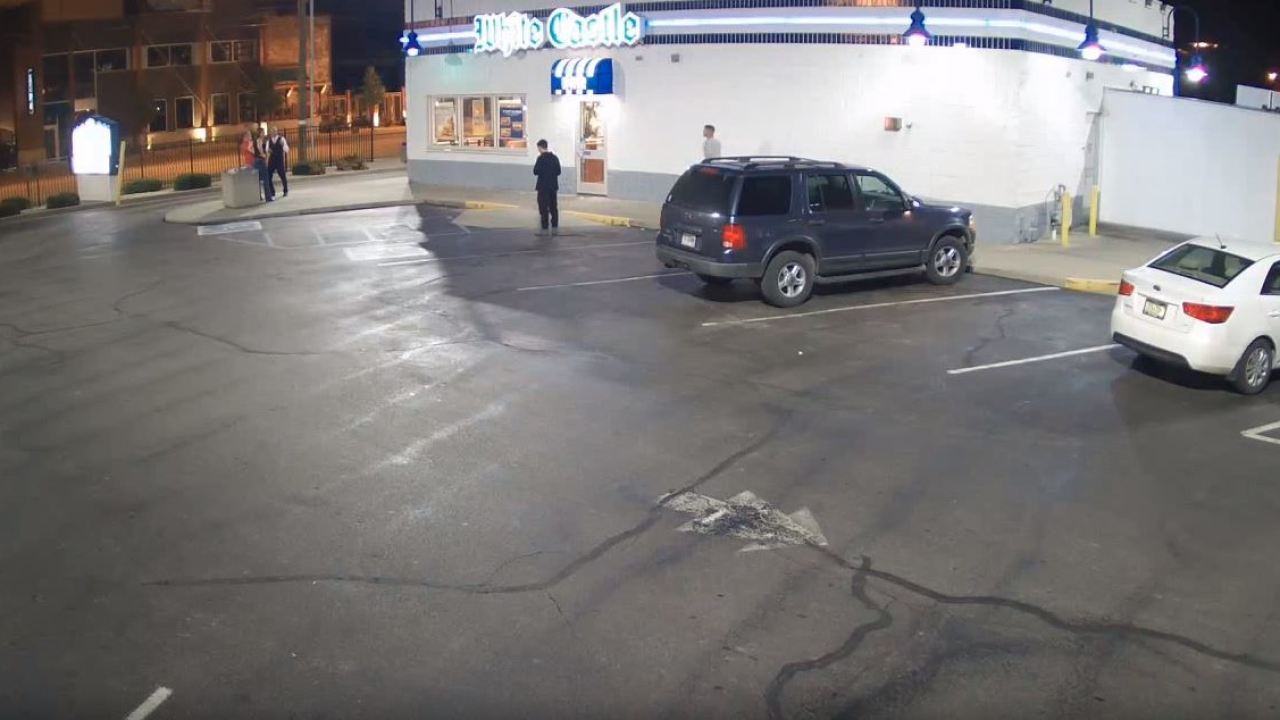 INDIANAPOLIS — Police have arrested two men in connection with a shooting in downtown Indianapolis that left two judges seriously injured.

Indianapolis Metropolitan Police Department officers arrested Alfredo Vazquez, 23, and Brandon Kaiser, 41, Tuesday afternoon for their alleged roles in the shooting, which took place in the early morning hours of May 1.

Around 3 a.m., police say the group tried to enter a bar, but it was closed so they went to a nearby White Castle and Adams and Jacobs were shot after an altercation with another group. Both are expected to make a full recovery.

Larry Wilder, spokesperson for Adams and Jacobs, released the following statement after the suspects were arrested.

“Both Judge Jacobs and Adams Continue to improve at their respective hospitals in Indianapolis. They are focused on their recovery. The announcement of the arrest of the two defendants have given the families a degree of relief and a feeling of safety. However, they all understand that the legal process and their recovery will be lengthy but they are prepared for both. They are committed to following their doctors’ directions and will return to the bench in due time”

IMPD released surveillance video on Friday that showed two men they considered suspects in the shooting.

You can watch that video below.