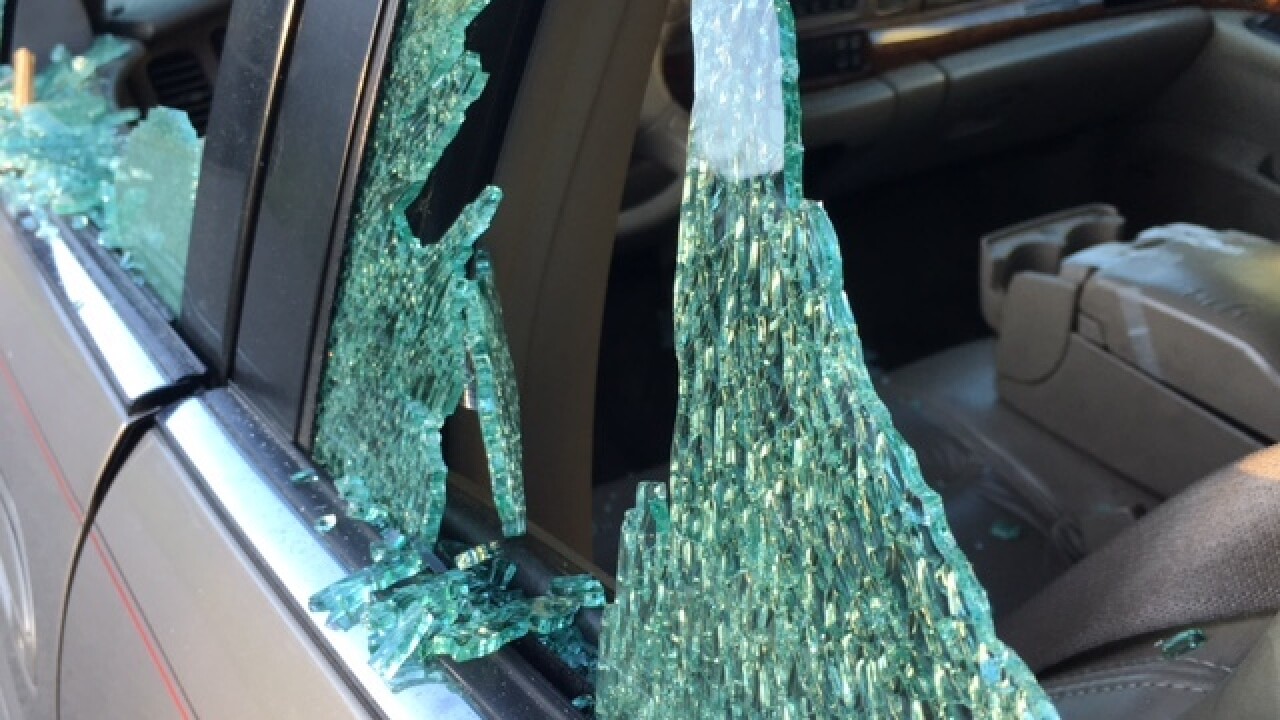 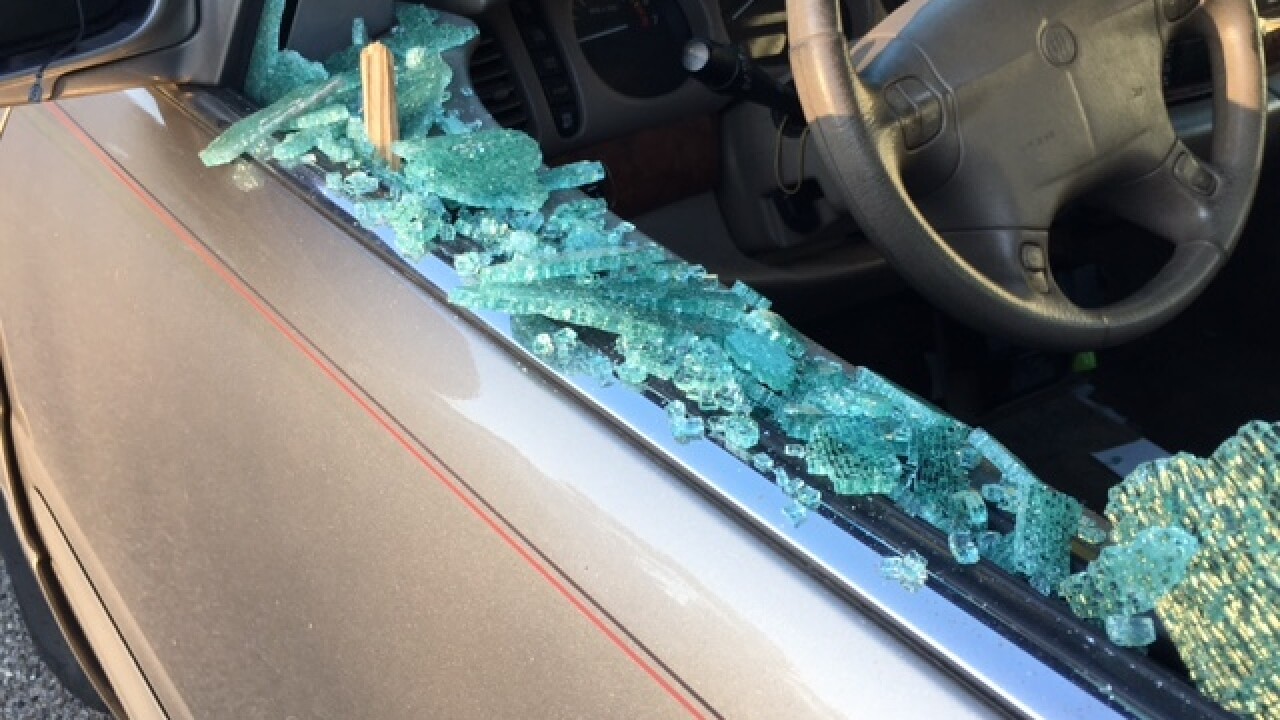 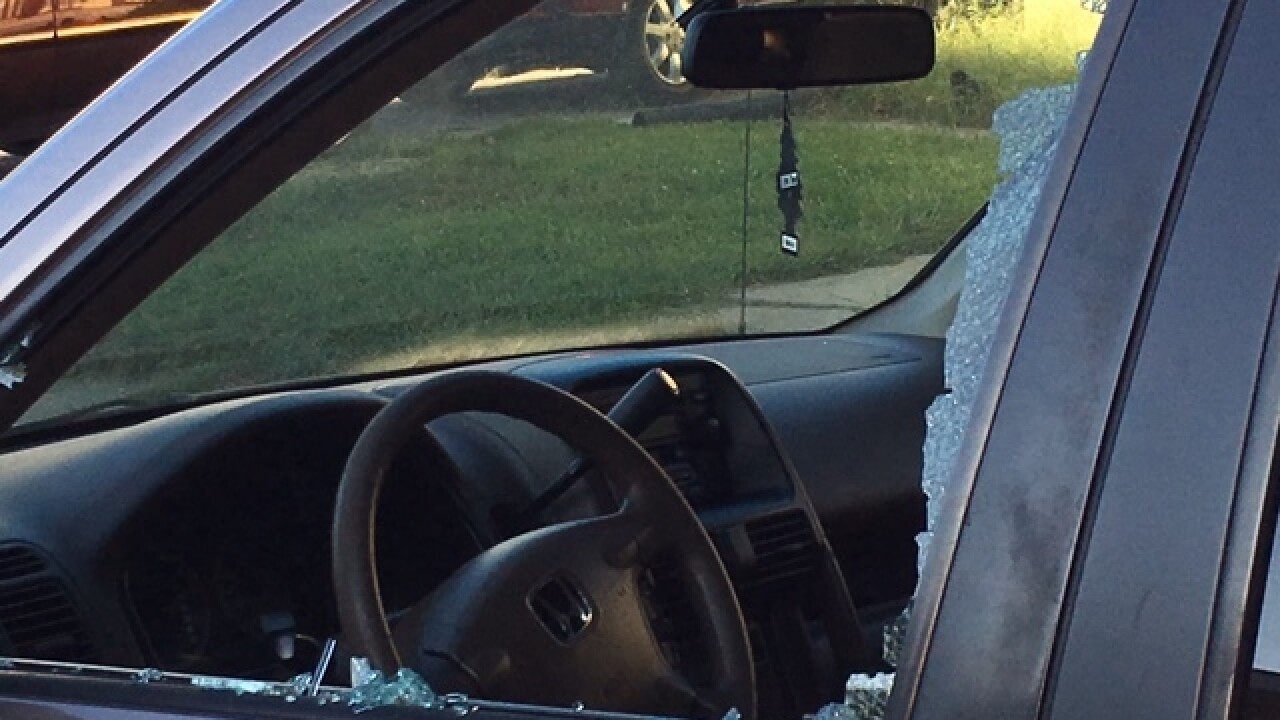 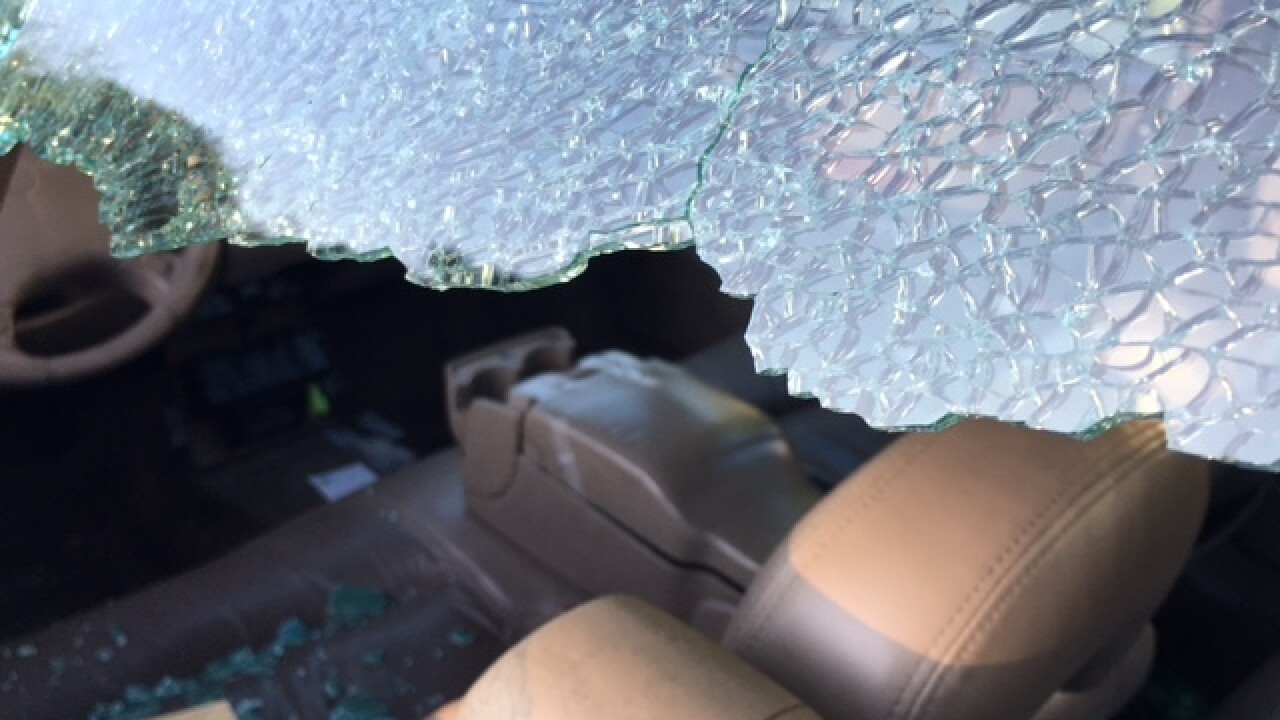 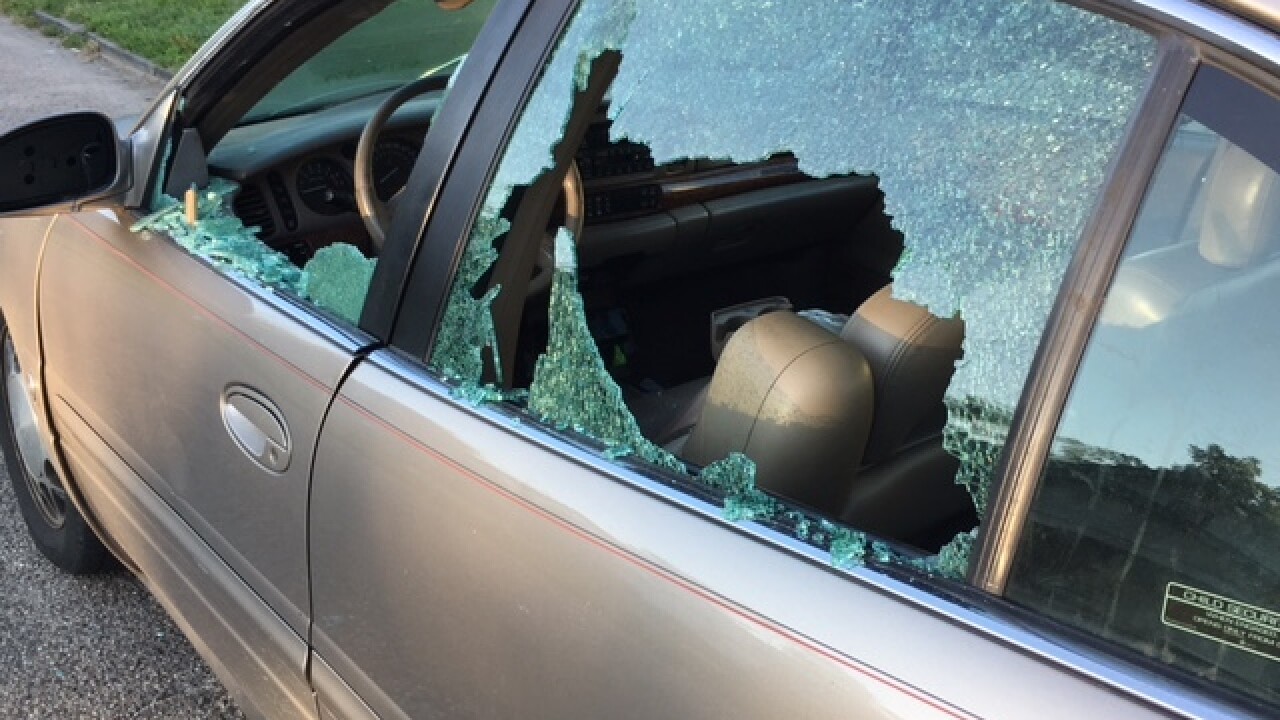 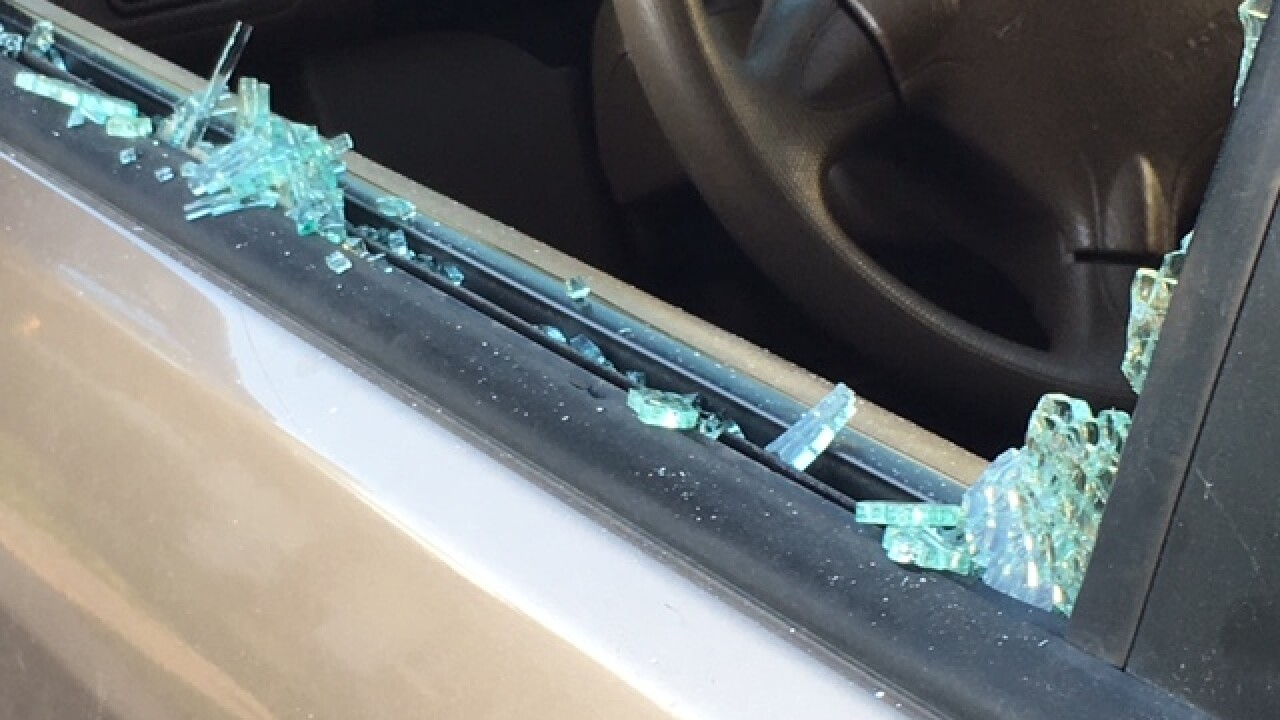 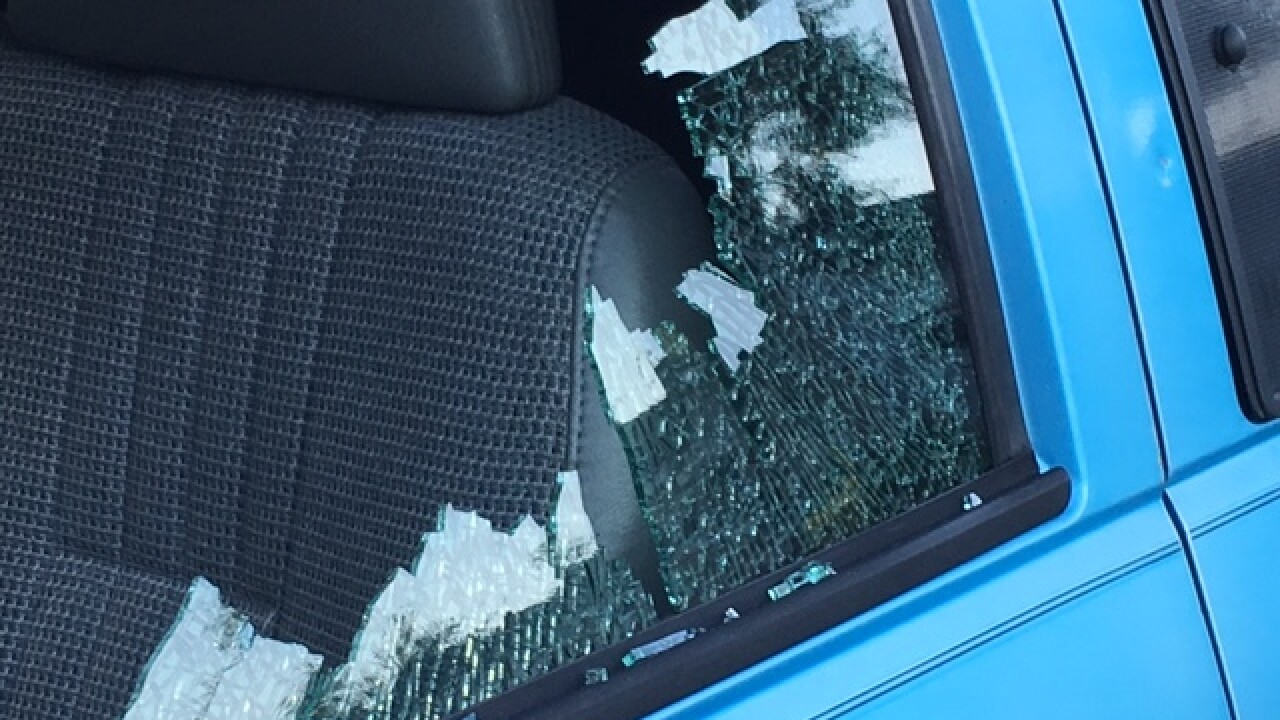 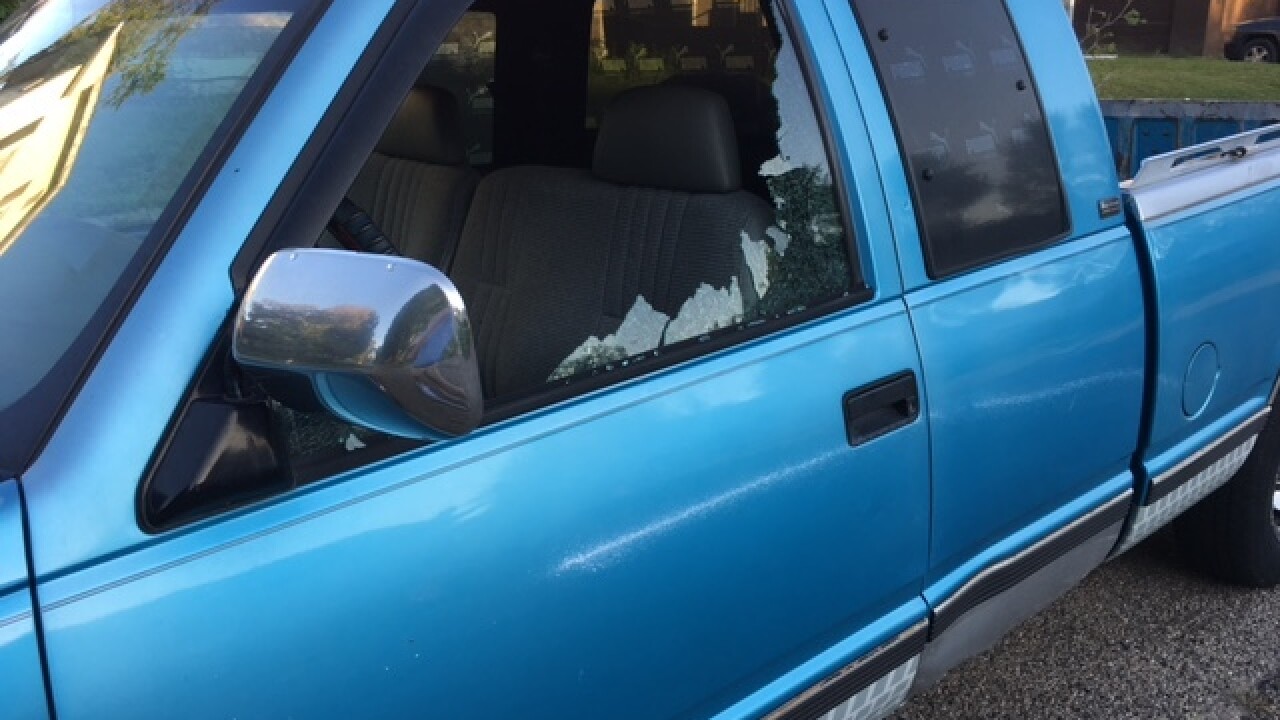 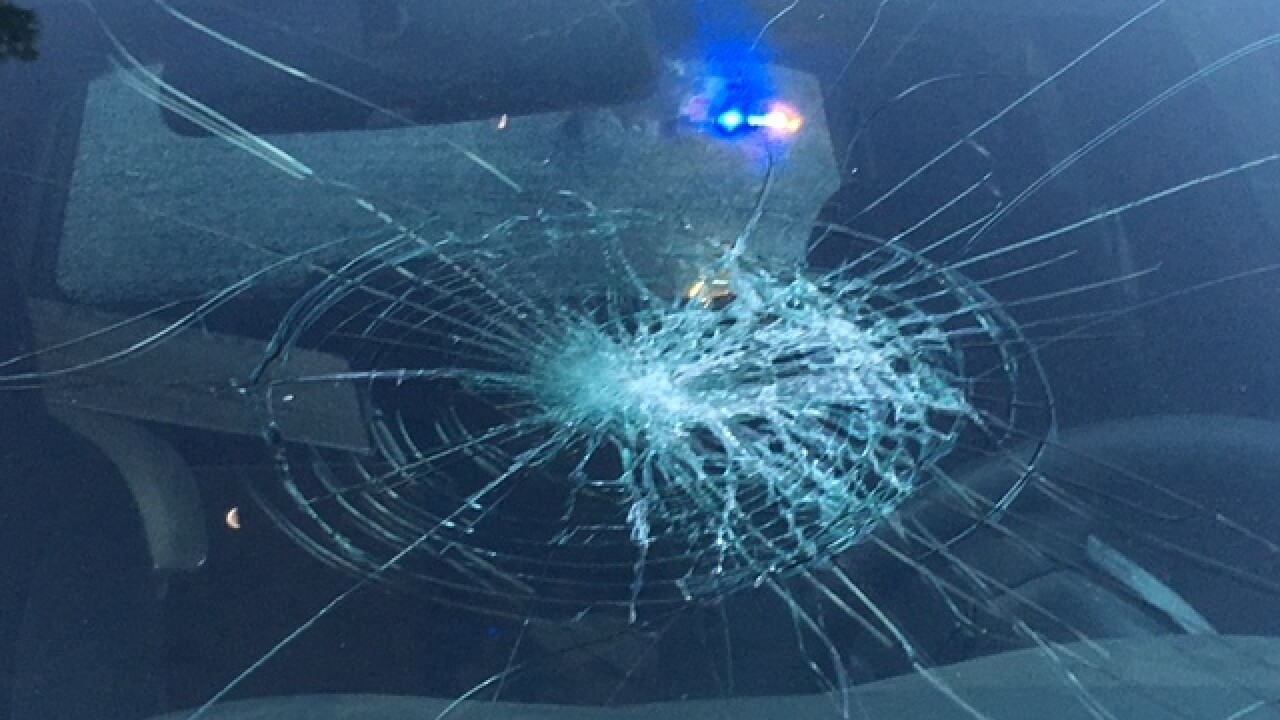 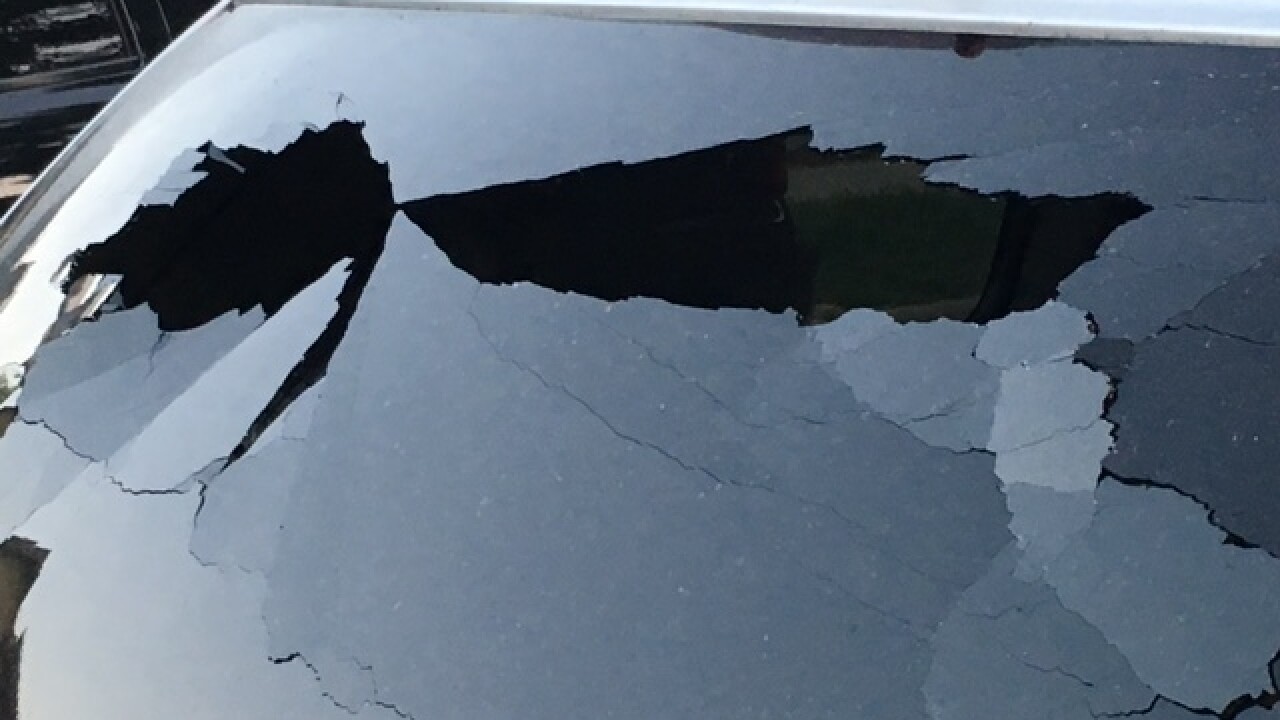 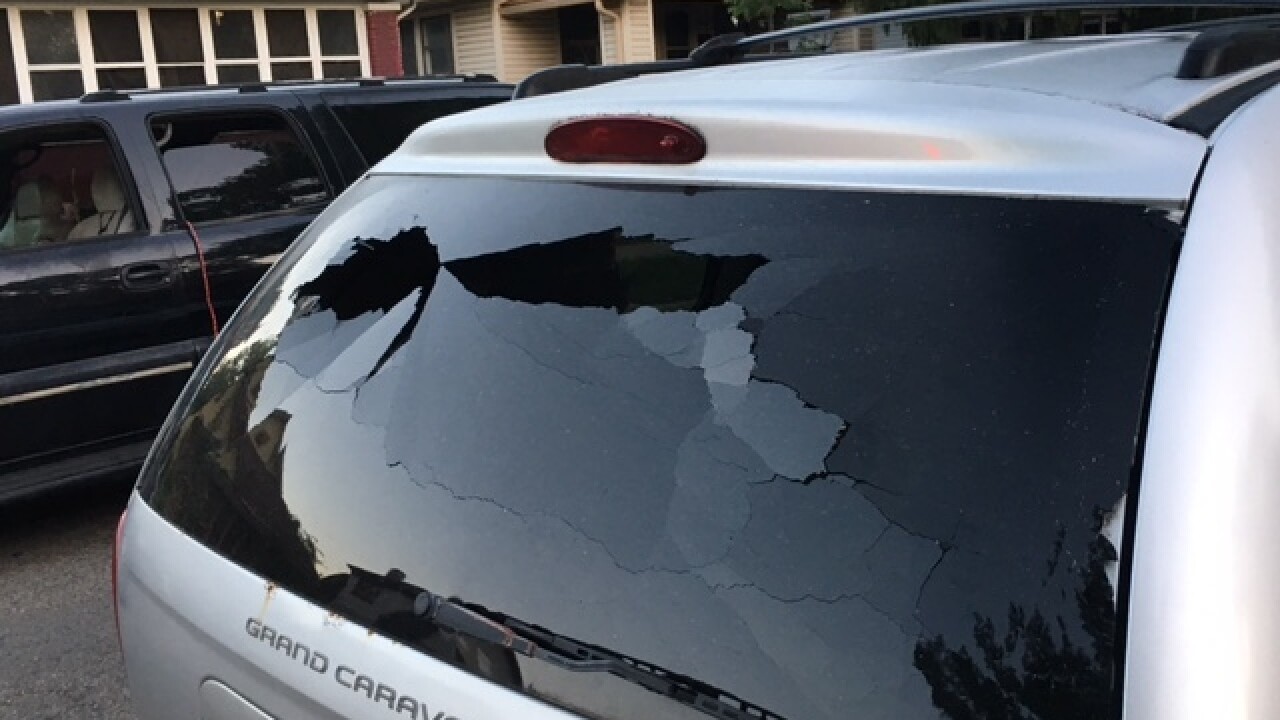 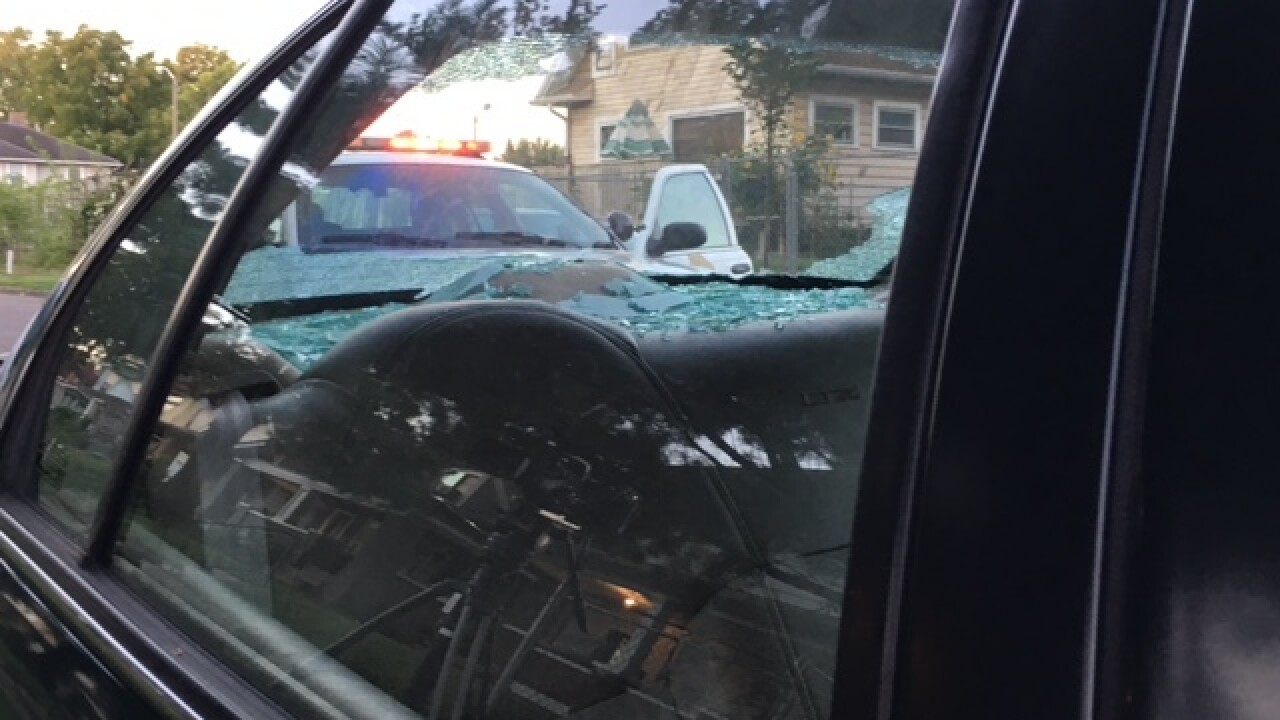 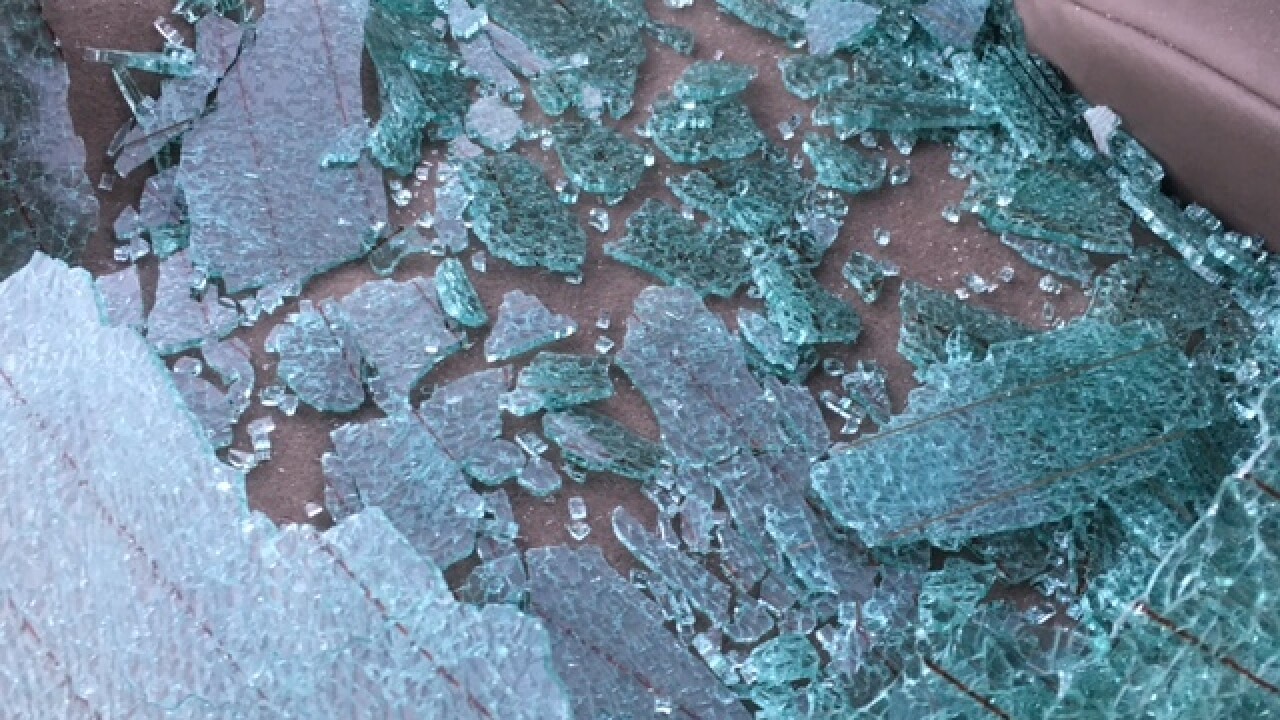 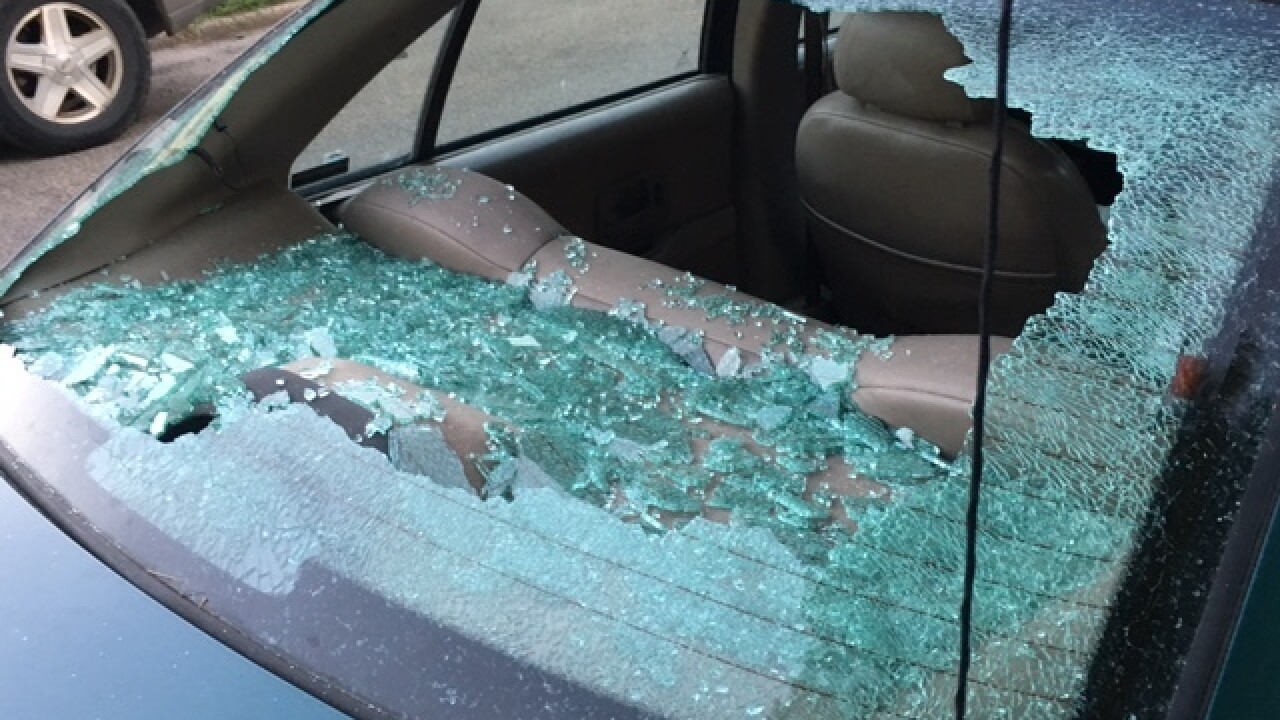 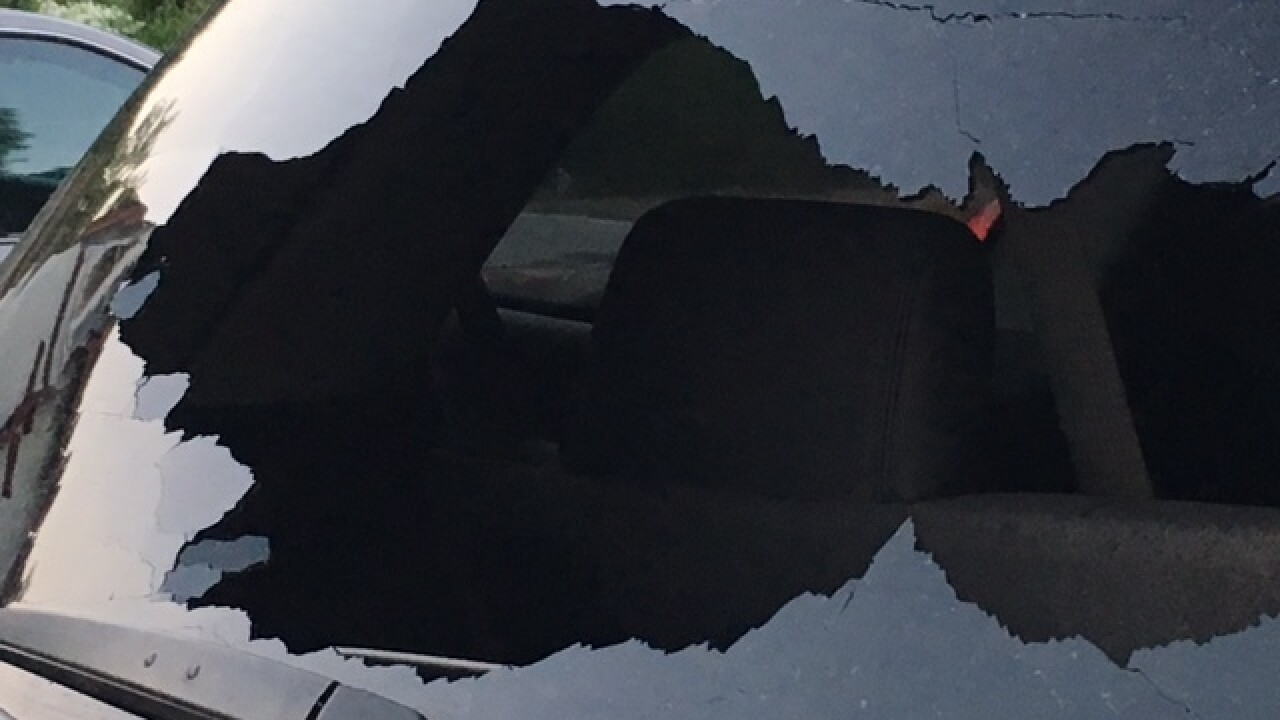 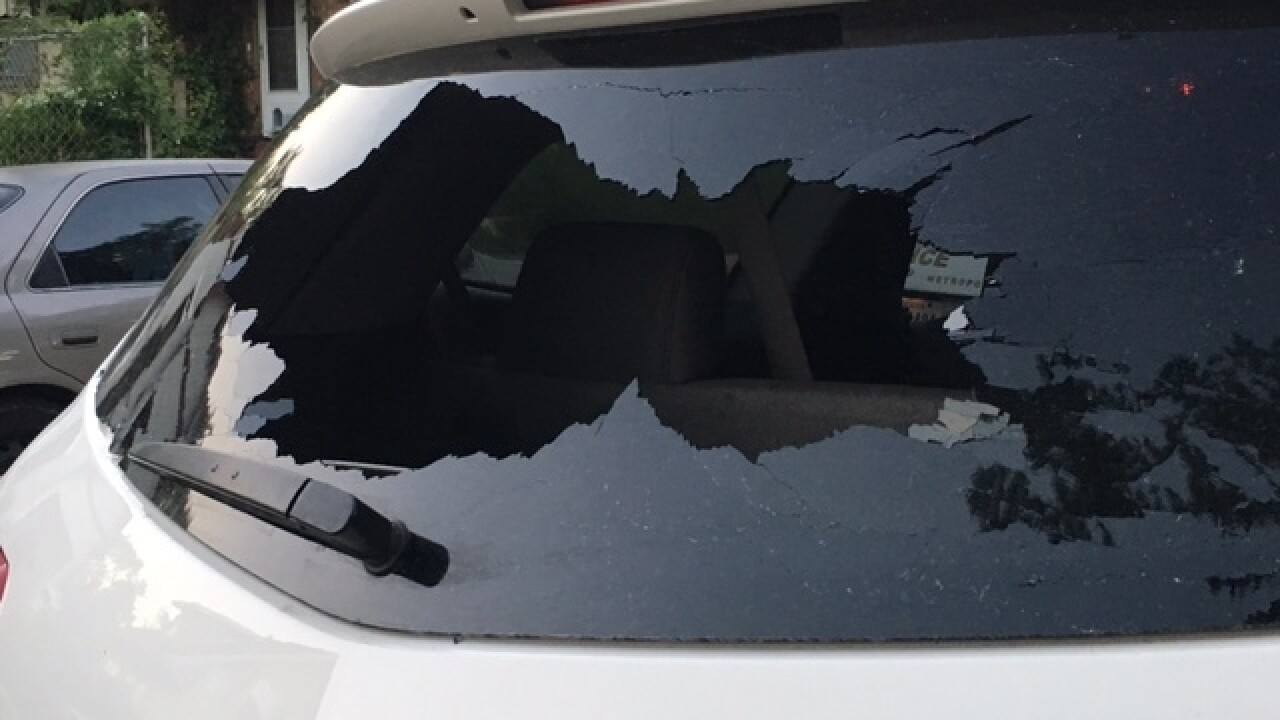 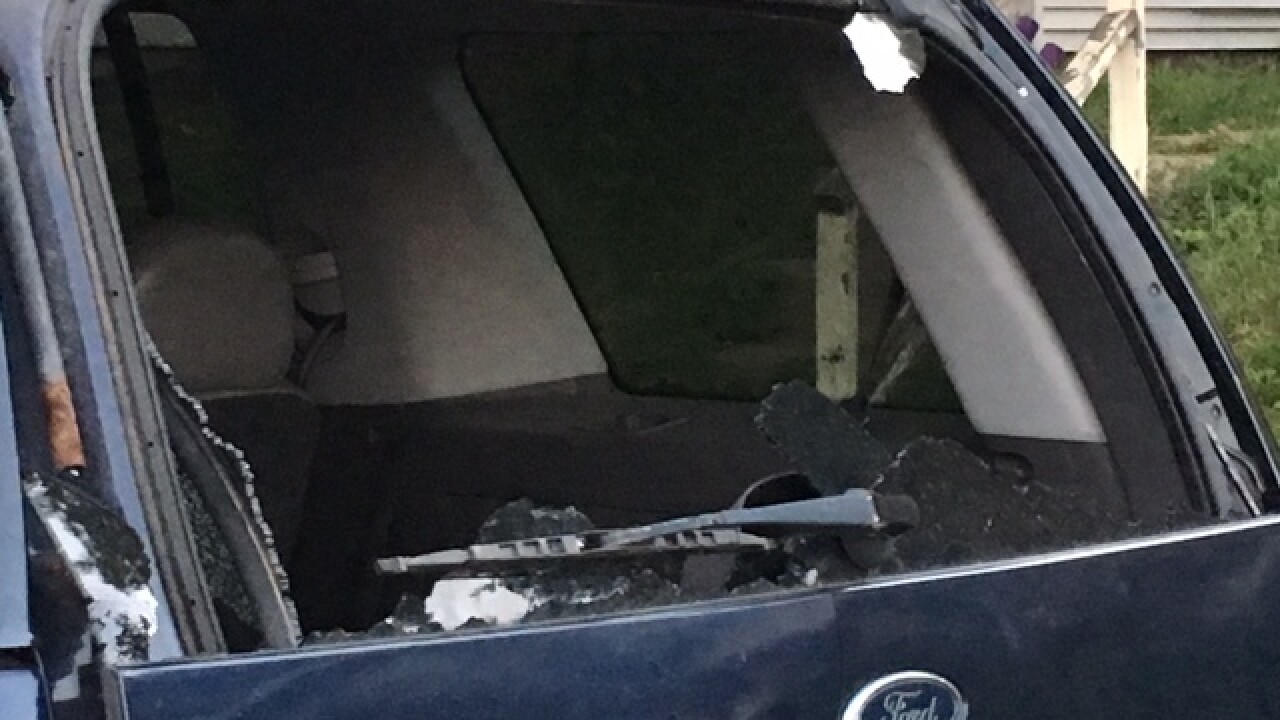 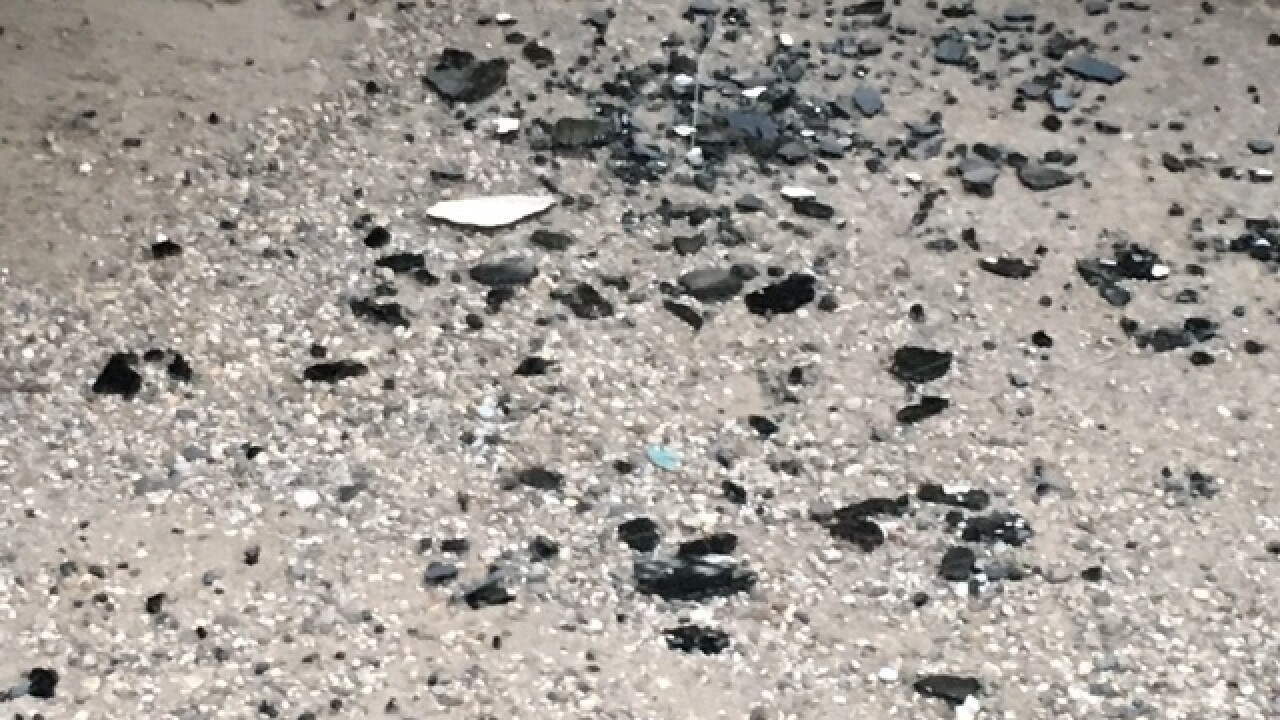 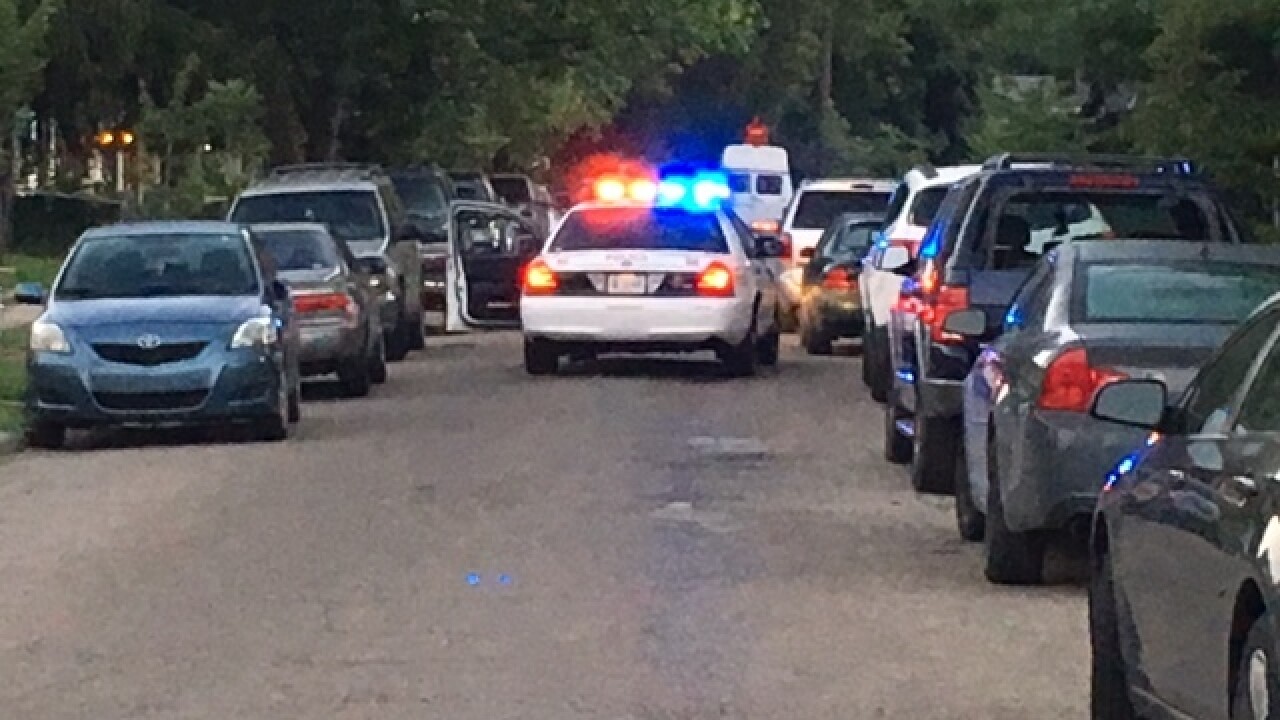 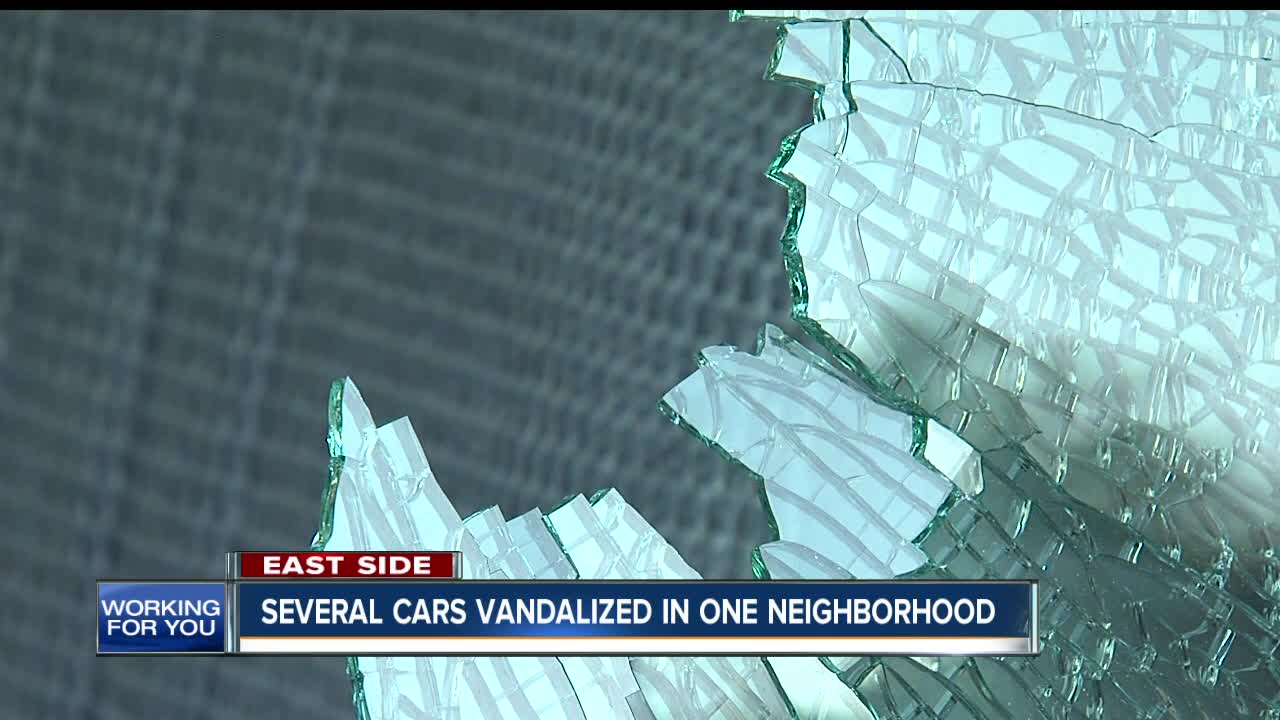 INDIANAPOLIS -- At least five vehicles had their windows shot out or shattered on Indianapolis' east side.

The incident happened in the 300 block of N. Gladstone sometime between Sunday night and Monday morning.

The Indianapolis Metropolitan Police Department detained two juveniles in connection to the vandalism. Police found two BB gun pistols in one of the suspect's vehicles.

They were arrested on drug-related charges.