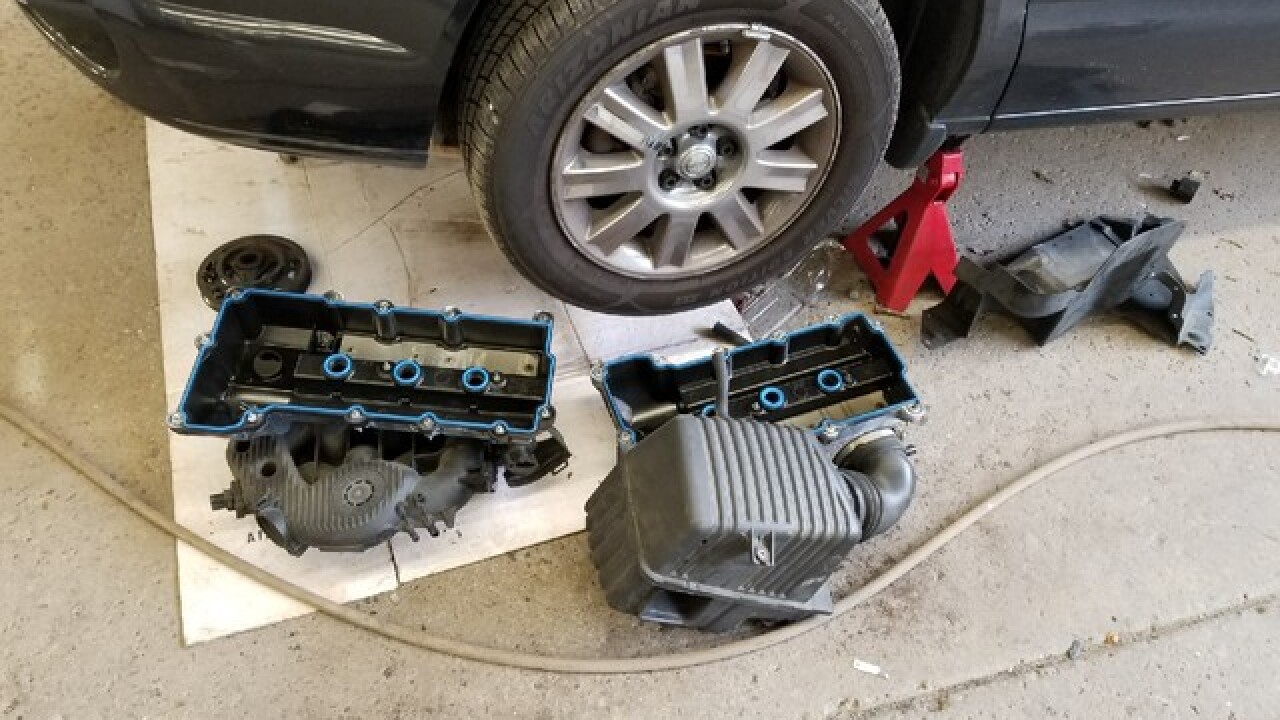 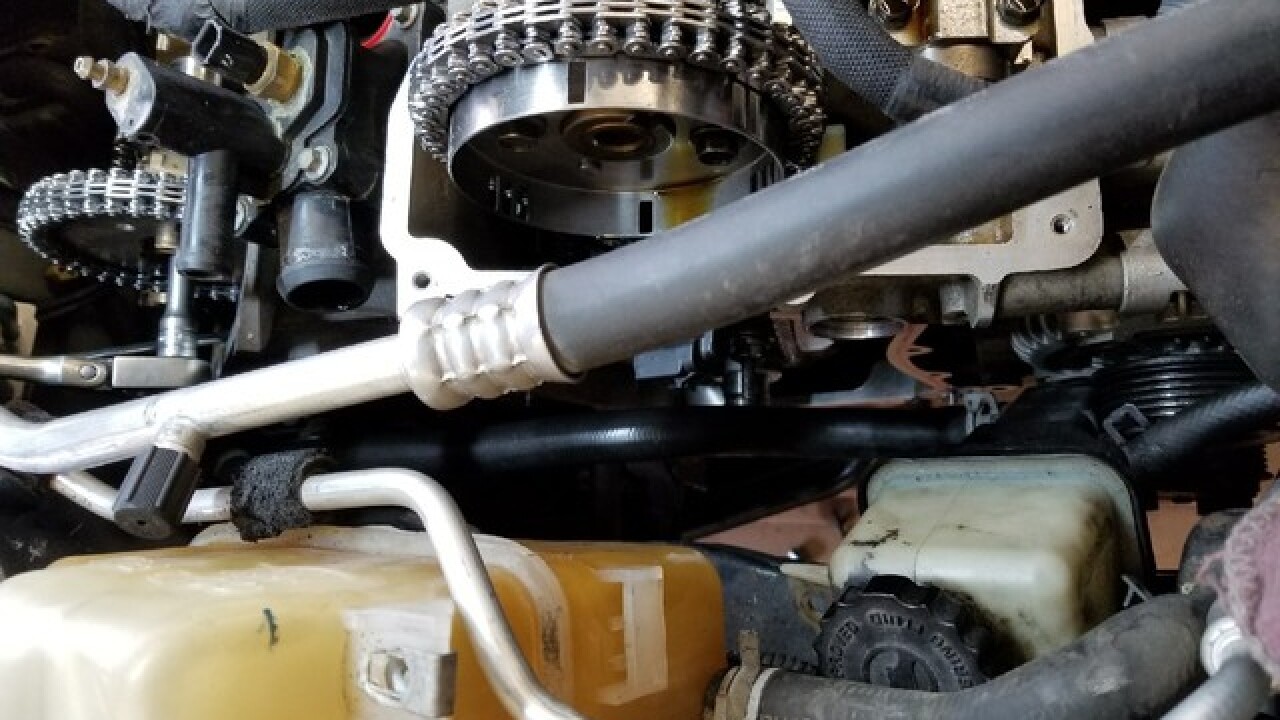 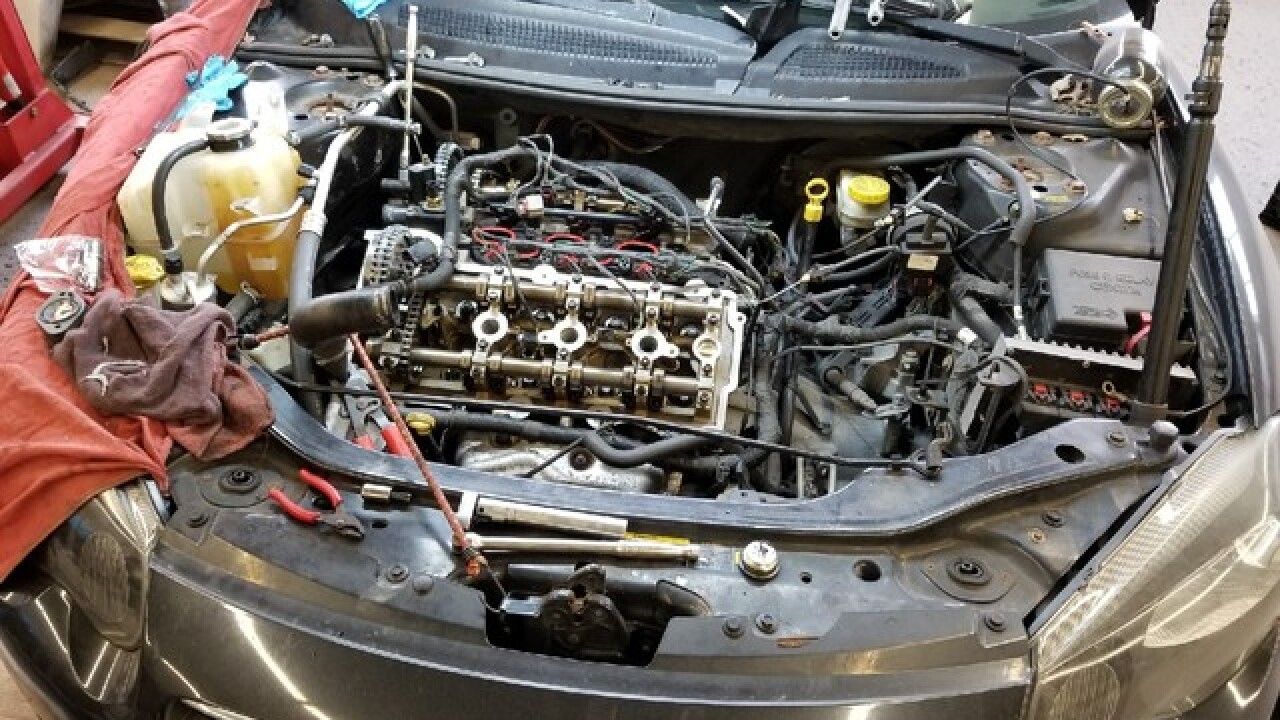 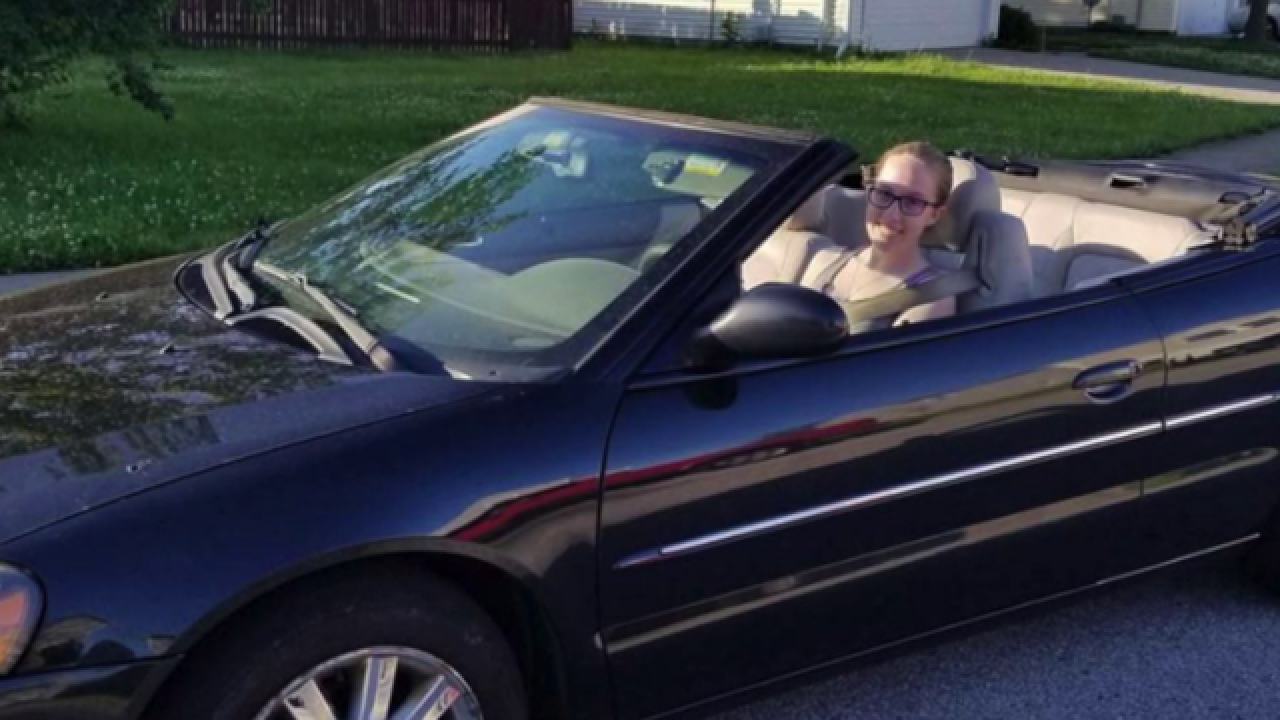 INDIANAPOLIS -- An Indianapolis woman is beyond frustrated after taking her car to a mechanic – only to not get it back, then find it in pieces weeks later.

For more than a month, Angela Robbins tried to get her daughter’s car back from Mechanically Inclined, where she brought it for repairs.

Robbins says when she stopped by the business recently, the doors were locked and the mechanic shop inside was cleaned out. Her car was nowhere to be found.

Robbins said she took a 2005 Chrysler Sebring she’d given her daughter on her birthday to the shop for repairs. When the car developed problems, they brought it to Mechanically Inclined since the shop had done work for her in the past.

“I said, ‘We’re going there because we can trust these people,’” Robbins said. “Famous last words, huh?”

Robbins says her daughter received text messages from the owner of the shop repeatedly saying the repairs were nearly complete. One of those texts, from Nov. 10, promised the car would be ready the next day.

At this point, Robbins says they just want the car back.

RTV6 was eventually able to reach the owner of Mechnically Inclined, Ted Franklin, by phone. He declined an on-camera interview, but said he agreed to vacate his previous location after disputes with his landlord. He claimed it was an oversight that he didn’t tell Robbins and her daughter their car had been moved.

For her part, Robbins said she considers the car stolen now. She filed a police report this week declaring it as such.

“If it’s on a lot somewhere and we can figure out where it is we can just get it and take it someplace else and get it repaired,” Robbins said.

Franklin told RTV6 the repairs on Robbins’ car have taken so long because he kept finding new problems as he was working on it. He also said it would be ready Thursday.

When Robbins tracked down the car on Thursday, she found that it was in pieces and unable to be transported. She said Franklin never showed up, so she's still without her daughter's car. 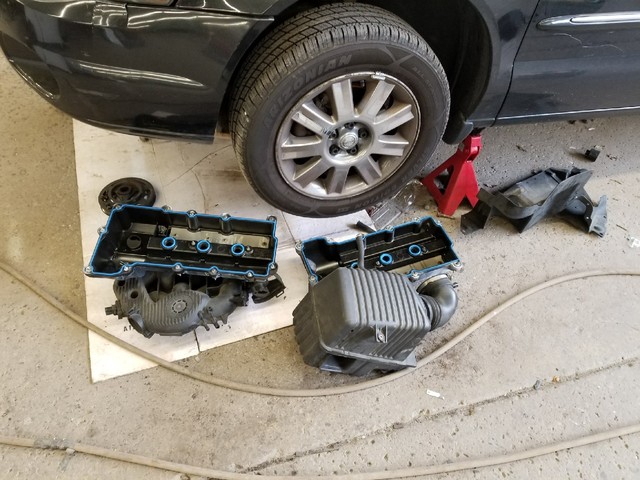