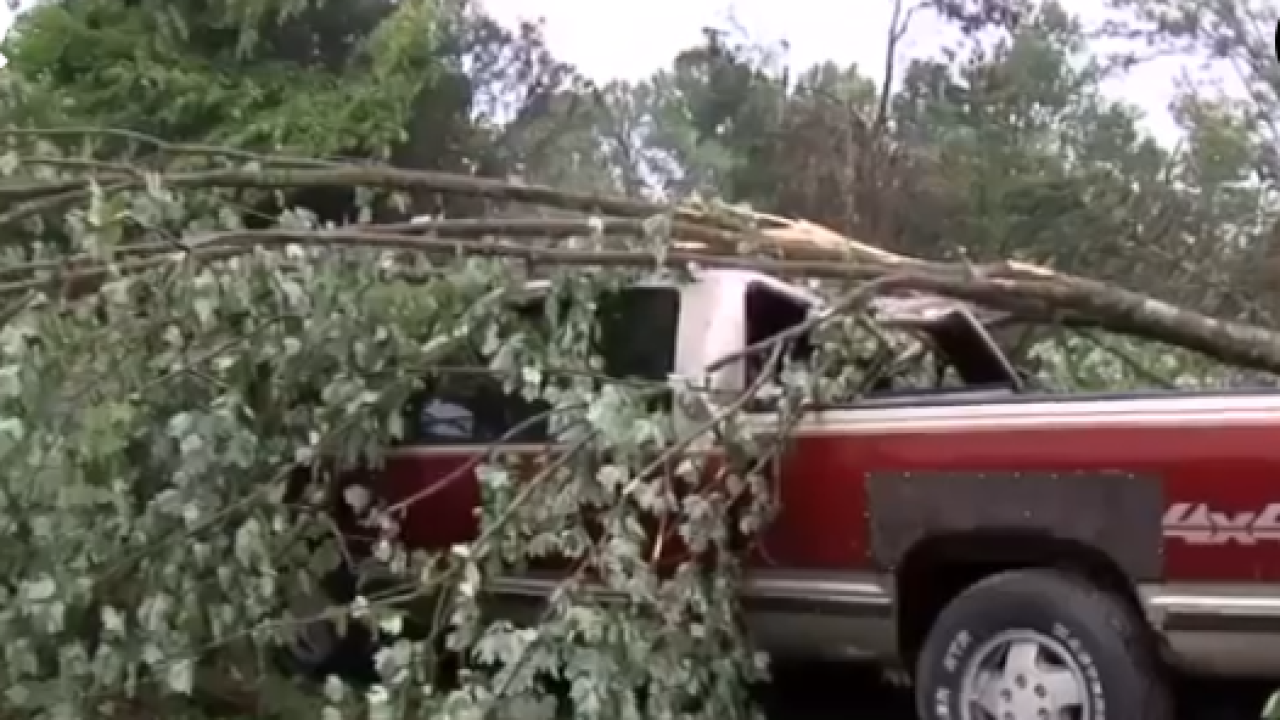 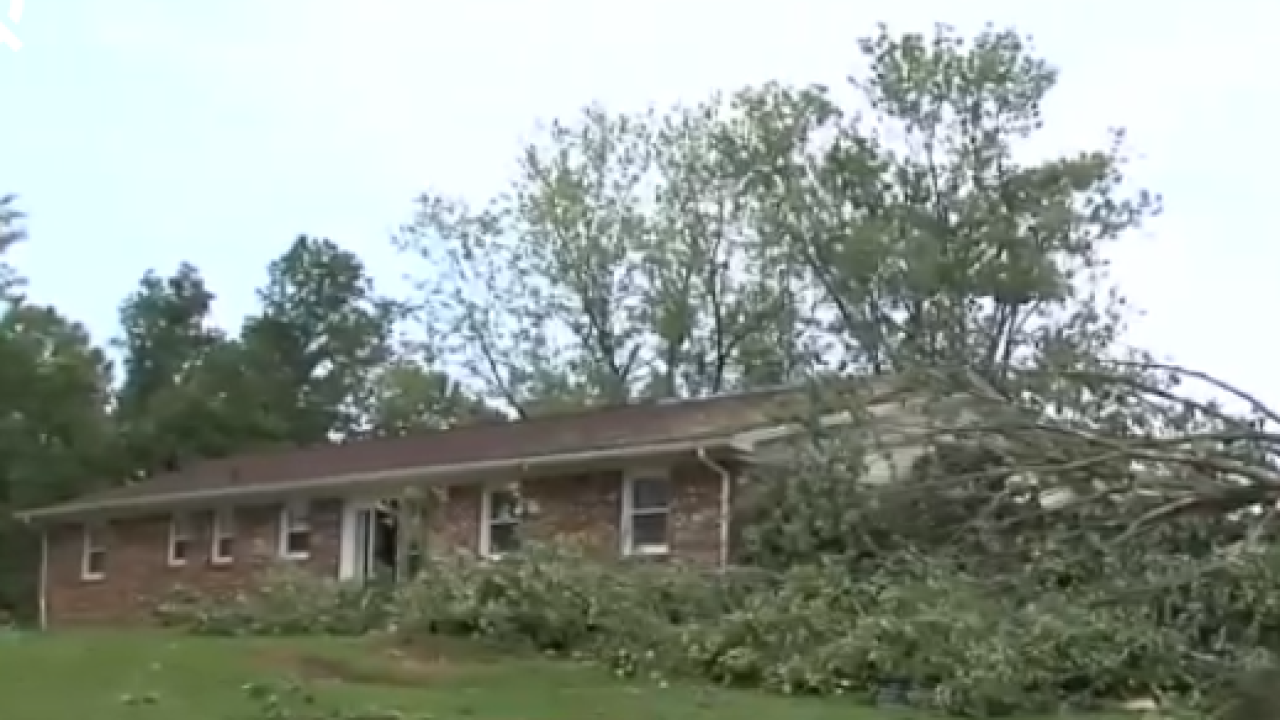 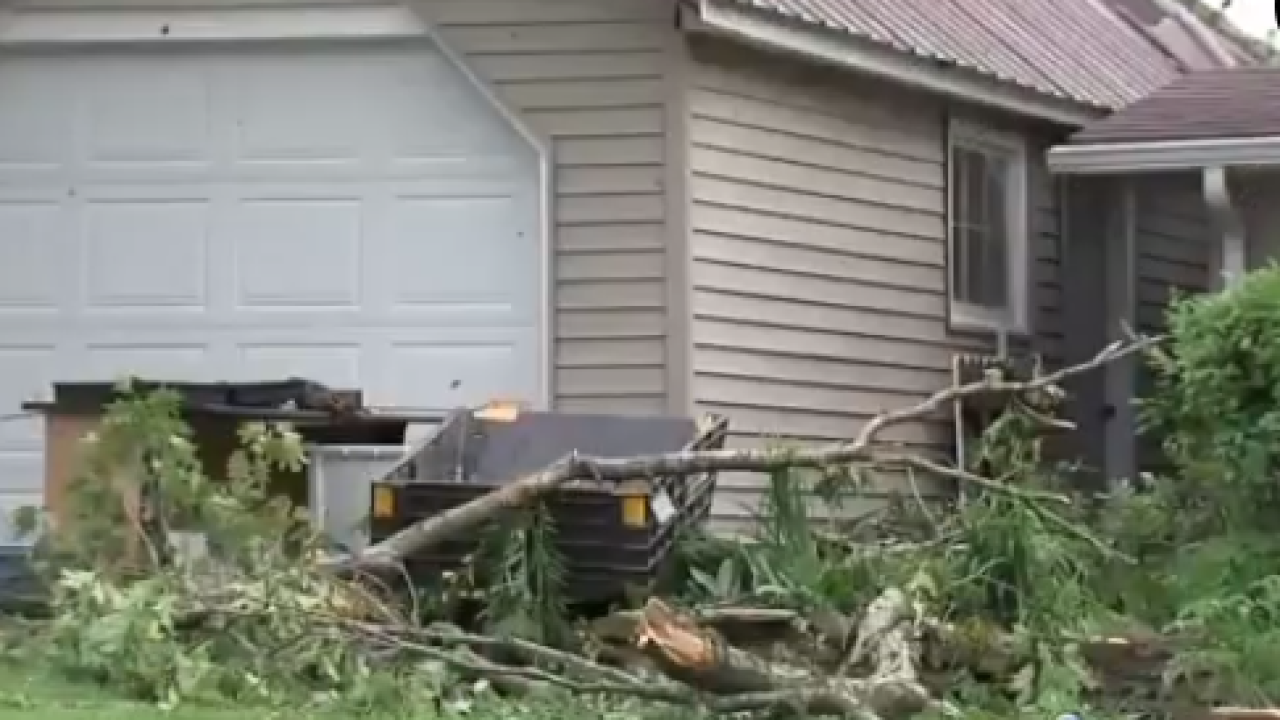 BLOOMINGTON—A disaster has been declared in Monroe County, after eight weekend tornadoes in central and southern Indiana left significant damage.

In part, it states: "All public offices and employees of Monroe County are hereby directed to exercise the utmost diligence in the discharge of duties required of them for the duration of the emergency and in execution of emergency laws, regulations, and directives—state and local. All citizens are called upon and directed to comply with necessary emergency measures, to cooperate with public officials and disaster services forces in executing emergency operations plans, and to obey and comply with the lawful directions of properly identified officers."

Much of that is based on whether the state has enough damage to ask Washington for help.

Riley Harden, a public information officer for the Indiana Department of Homeland Security, says it is not clear yet whether there is enough damage statewide for a federal disaster declaration.

Harden says only Monroe County has issued a disaster declaration.

Saturday's twisters left damage in three areas of the county, according to Moore.

The worst was in the Ellettsville area, where at least four homes were destroyed and another 32 damaged.