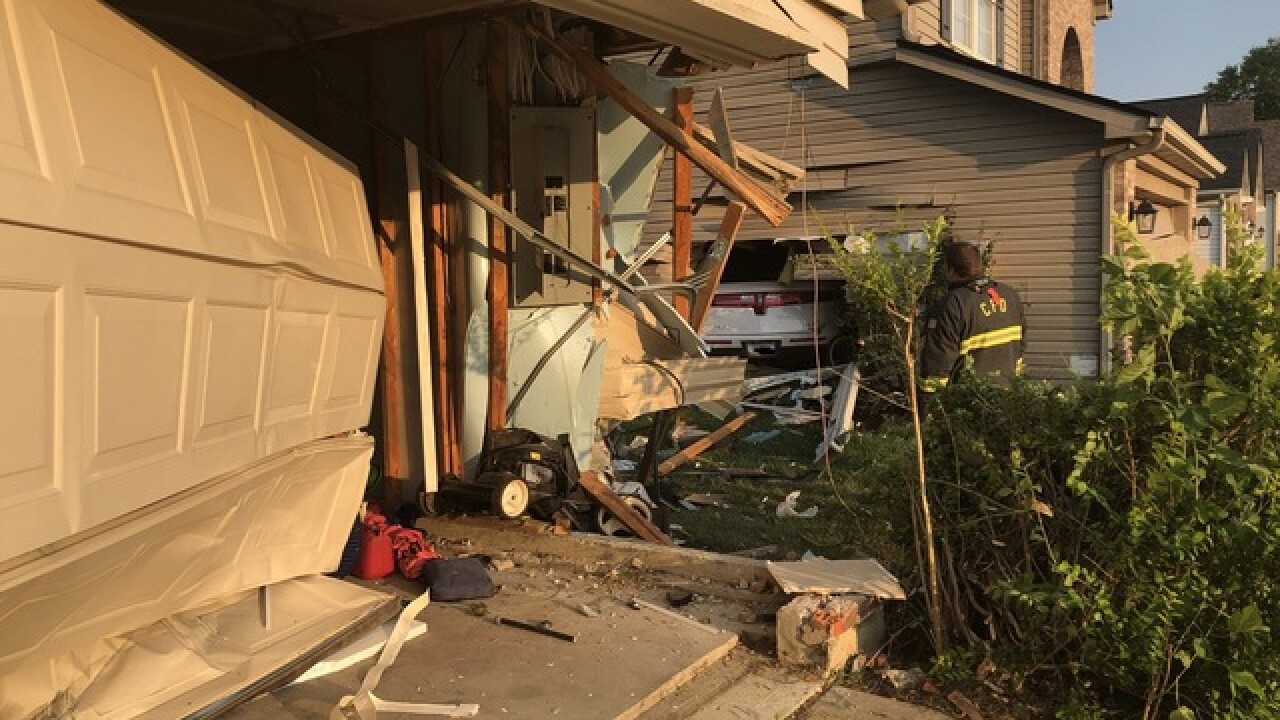 Copyright 2018 Scripps Media, Inc. All rights reserved. This material may not be published, broadcast, rewritten, or redistributed.
Carmel Fire Department 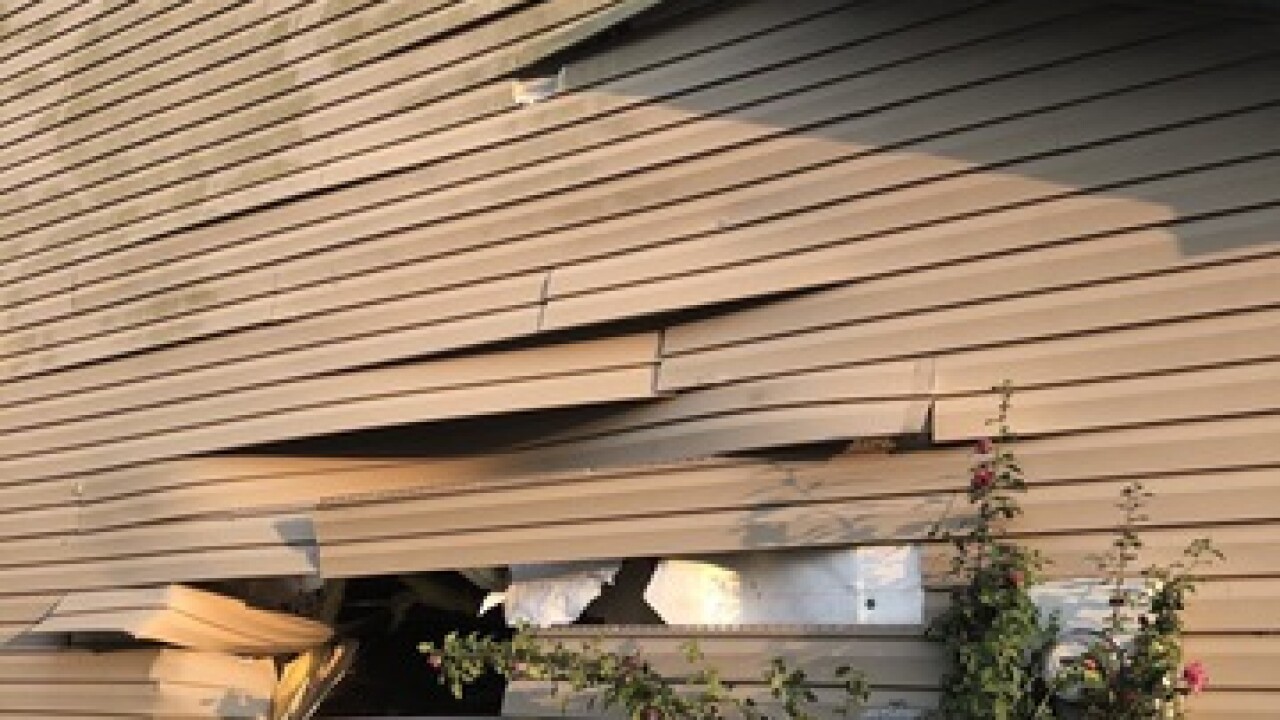 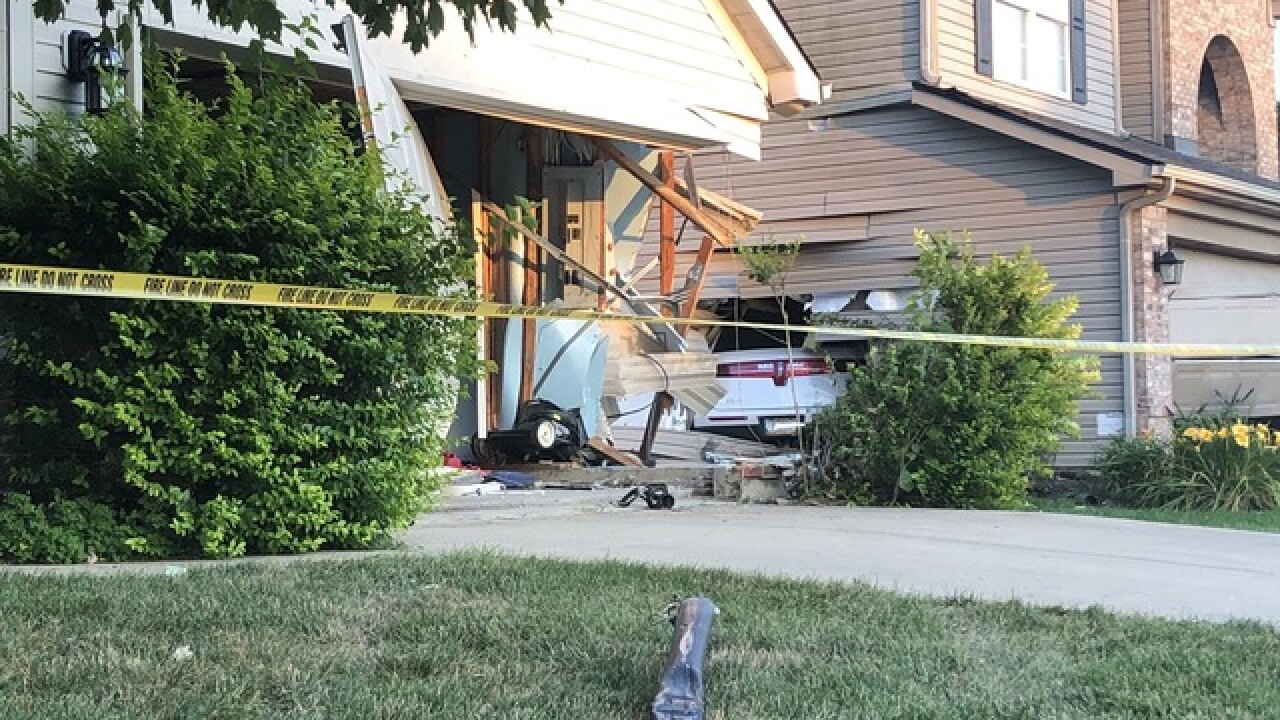 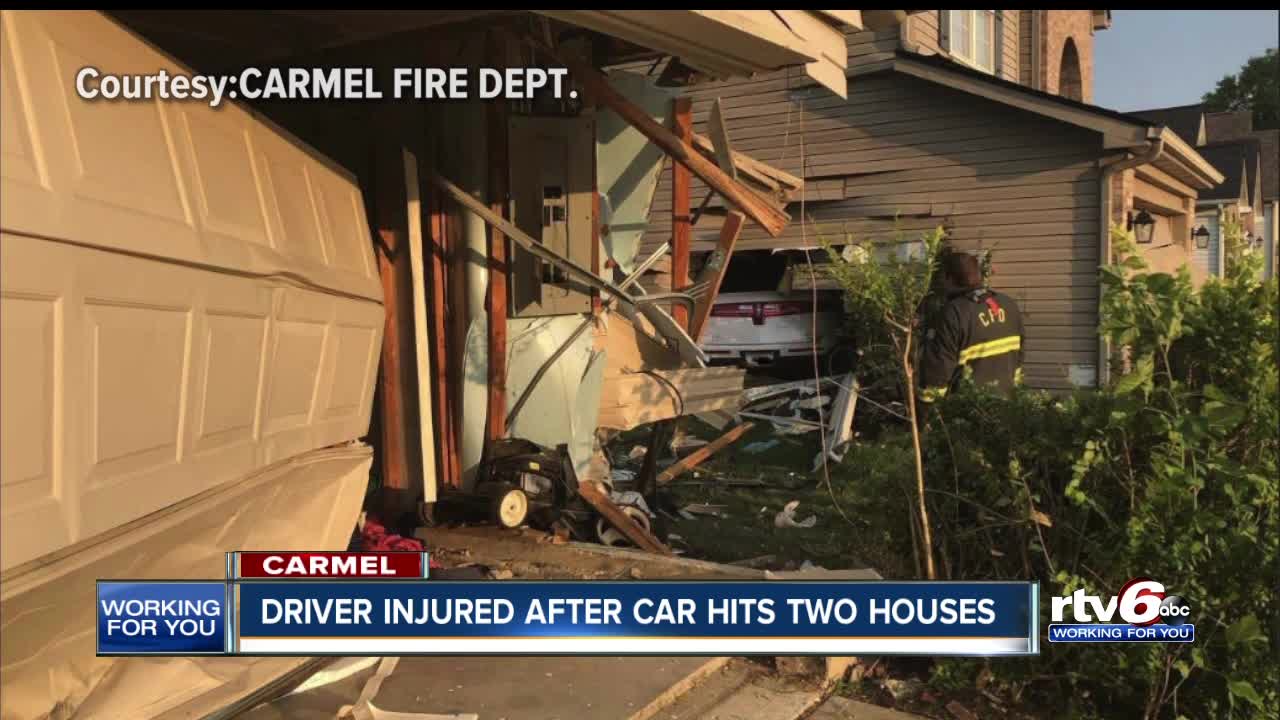 Emergency responders were called to the scene in the 13000 block of Forum Meadows Drive just before 8 p.m.

Carmel Fire Department says the car hit the garage door and hit another garage before stopping. The driver, had minor injuries and was taken to St. Vincent's Hospital.

Nicole Zollinger-Muench, 44, was arrested and preliminarily charged with operating while intoxicated.

Police said Zollinger-Muench told them her flip-flop got stuck on the accelerator and couldn’t stop.

Both homeowners had to evacuate their houses until they were evaluated by engineers. No one in either house was injured.