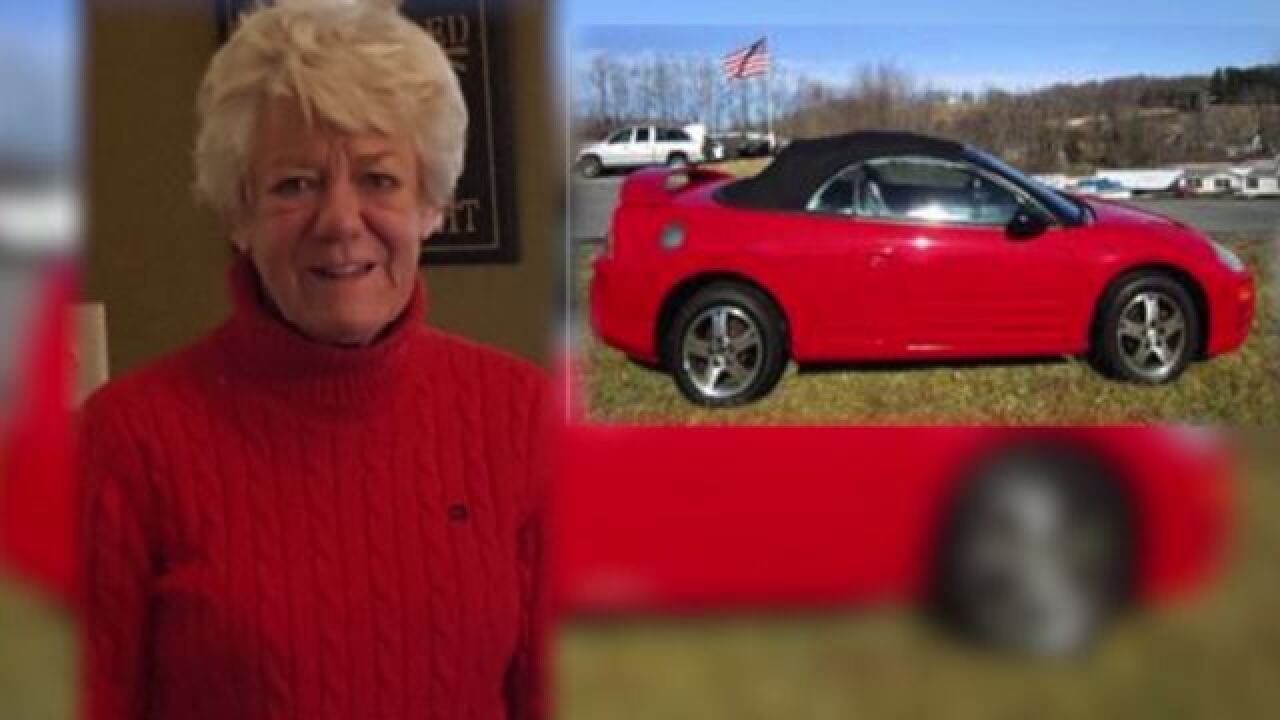 WESTFIELD, Ind. -- The body found in a car pulled from a retention pond in Westfield Tuesday afternoon has been identified as a 73-year-old woman who has been missing for more than a week.

Nancy Gillet was reported missing by family members last week after she disappeared from her home.

A dive team pulled the car from the pond and the body inside was identified as Nancy Gillett.

Gillett's cause of death has not been released at this time.