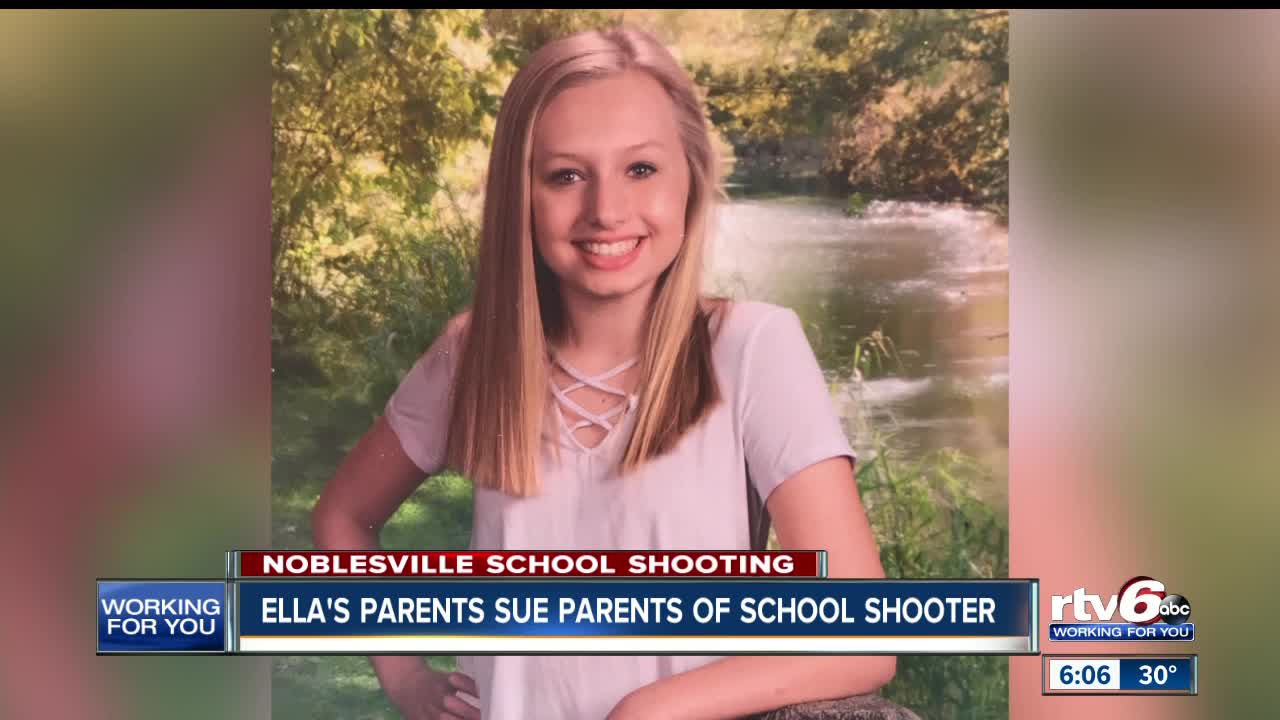 Ella Whistler was one of two people injured in a school shooting at Noblesville West Middle School back in May. 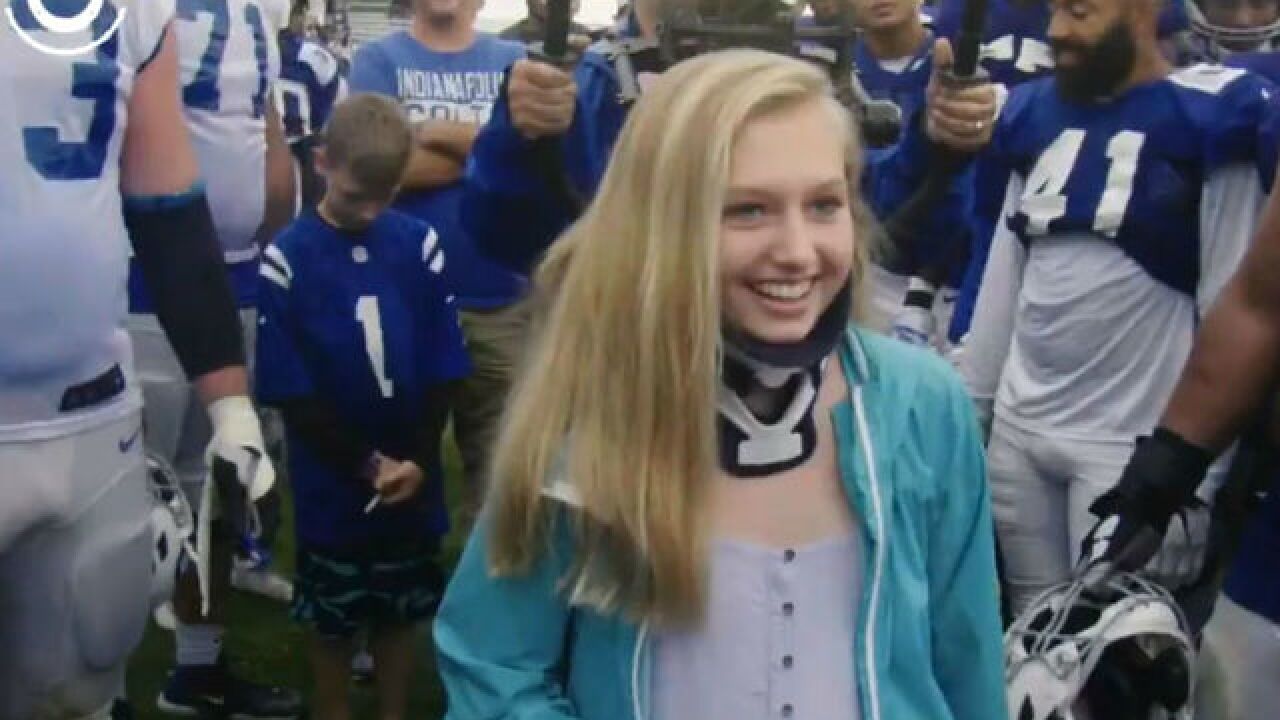 NOBLESVILLE — The student injured in a May shooting at Noblesville West Middle school and her parents have filed a civil lawsuit against the parents of the shooter.

Ella Whistler and her parents, Cory and Julia Whistler, filed the lawsuit against the parents of the shooter in Hamilton Superior Court 1 on Nov. 20. The Whistler's are seeking unspecified damages.

RTV6 is not naming the shooter or his parents because he was charged as a juvenile.

The lawsuit stems from the May 25 shooting at the school that seriously injured Whistler and a teacher, Jason Seaman.

The lawsuit alleges the shooter's parents failed in their duty "to exercise reasonable and ordinary care in the storage and safekeeping of their handguns, ammunition, and other weapons dangerous to the health and safety of others."

The Whistler's also claim in the court filing that the shooter's family should have taken reasonable steps to prevent their son from having access to firearms, ammunition and other weapons. They also allege the parents should have taken steps to more closely monitor their son's behavior including internet and other computer usage.