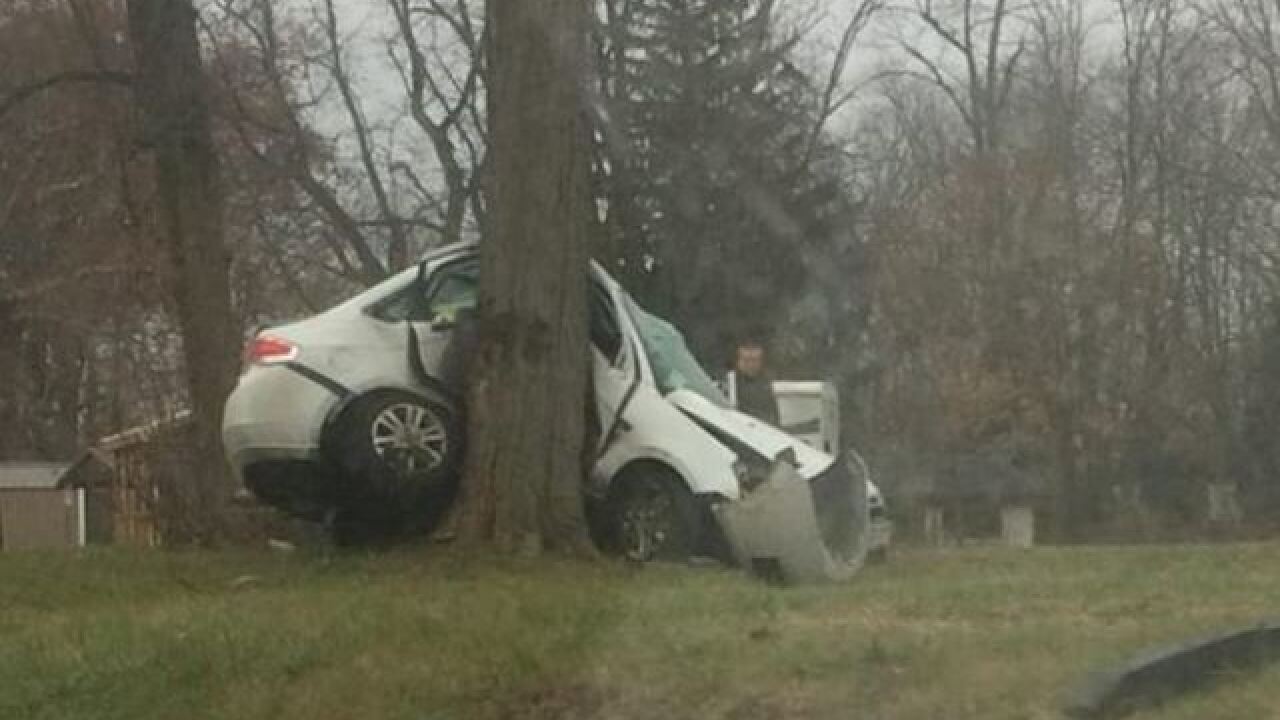 Copyright 2018 Scripps Media, Inc. All rights reserved. This material may not be published, broadcast, rewritten, or redistributed.
Devin Dodson 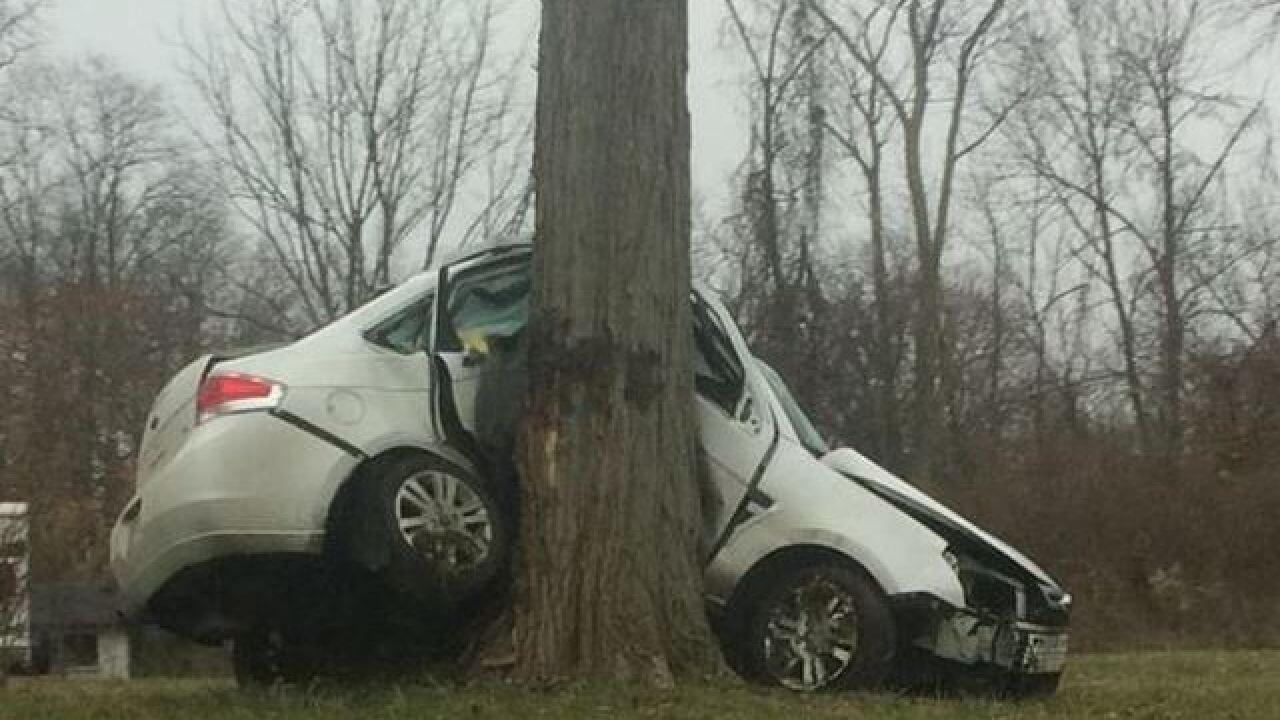 RICHMOND, Ind. -- Two adults and a child were injured after a pursuit in Wayne County ended in a crash Friday afternoon.

Wayne County Sheriff Jeff Cappa says the crash happened during a pursuit when the vehicle being chased lost control and crashed into a tree on US 40 on the west side of Richmond.

Cappa says two adults and a 4-year-old were taken to the hospital following the crash. The 4-year-old was in critical condition. The condition of the two adults is not known at this time.

No law enforcement officers were injured in the crash which remains under investigation.