One person injured, one arrested after gun incident at Carmel Red Robin 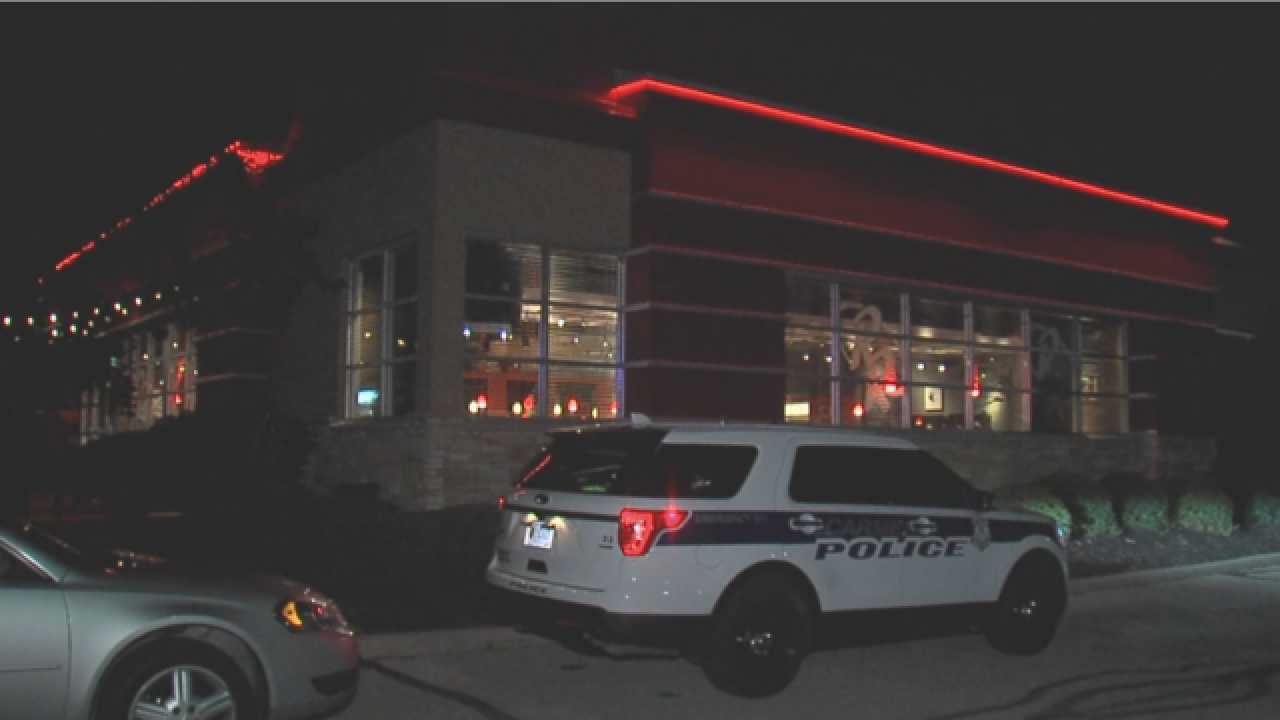 CARMEL, Ind. — Police say one person was injured and another arrested after an altercation involving a gun at a Red Robin in Carmel Friday night.

Police could not confirm if the injured person had been shot. Identities and charges have not yet been released.

Carmel Police referred RTV6 to the Hamilton County Prosecutor's Office for more information. RTV6 has sent an email to the prosecutor's office and is awaiting a response.