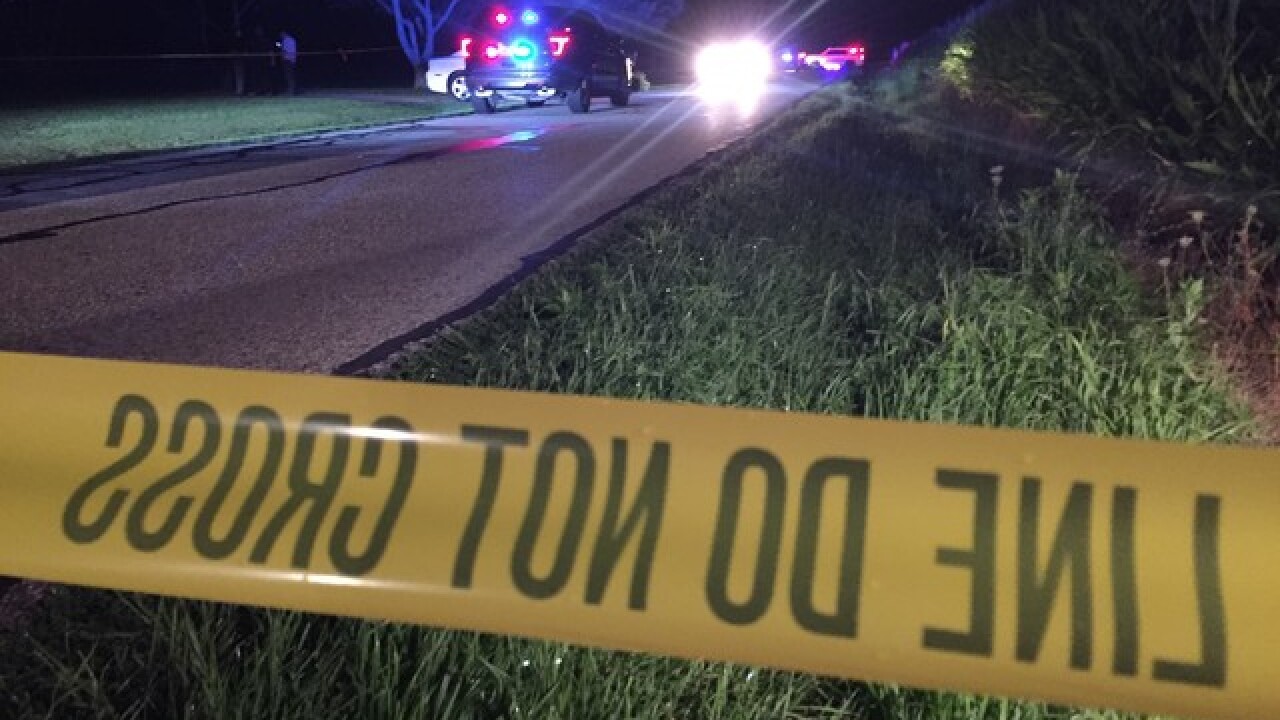 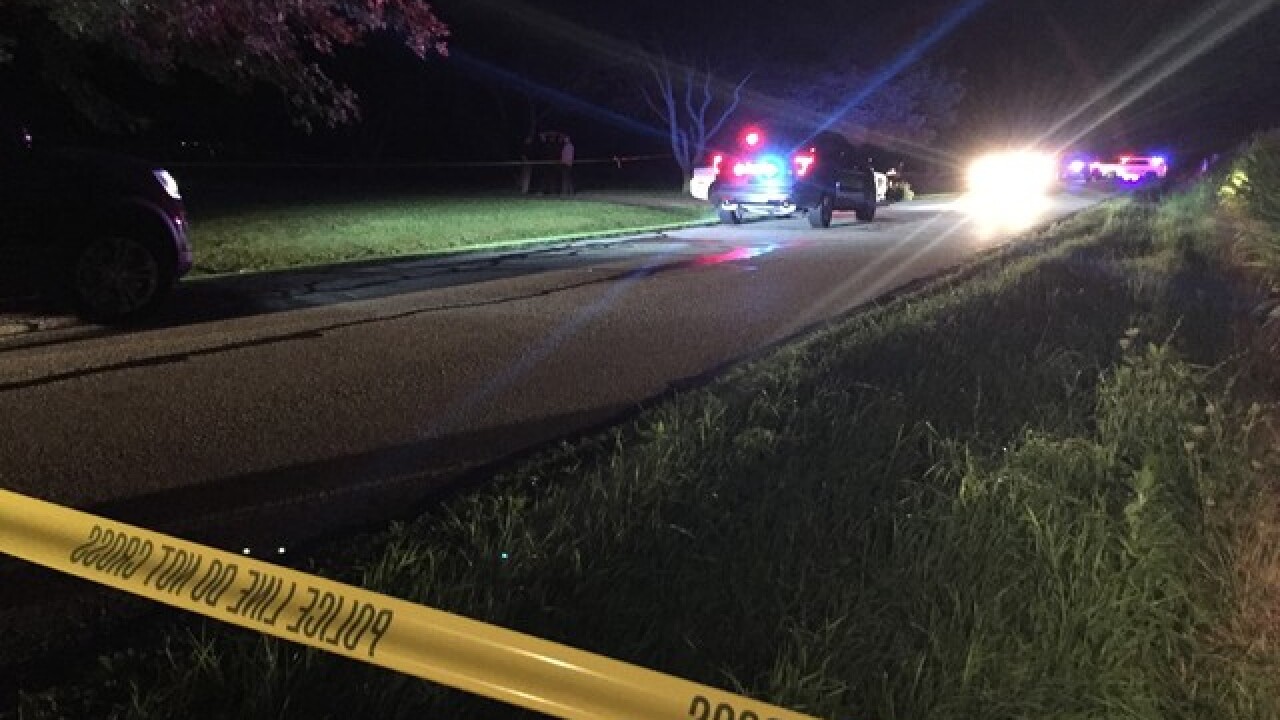 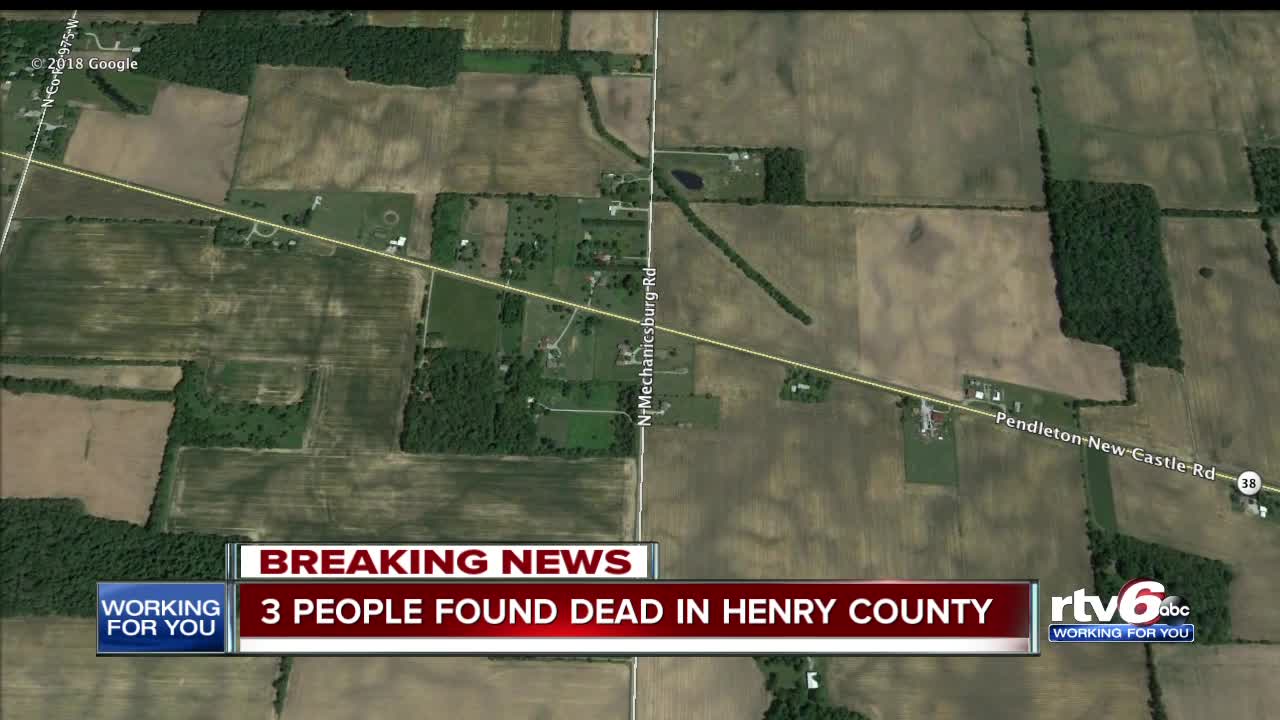 HENRY COUNTY, Ind. -- A man is accused of killing his wife and 8-year-old daughter before turning the gun on himself Thursday evening in what detectives are calling a double murder-suicide in Henry County.

The incident began in the 2400 block of Mechanicsburg Road just north of SR 38 around 10 p.m.

Henry County Sheriff Richard McCorkle said the husband of the house called the Madison County Sheriff's Office and said he killed two family members, and would kill himself.

When sheriff's deputies arrived, they found the man, a woman, and a girl dead.

They have been identified as Justin Langdon, 40, Amanda Langdon, 42 and Kendall Langdon, 8.

Detectives do believe Justin is the one who fired the shots in all three deaths, but the case remains under investigation.