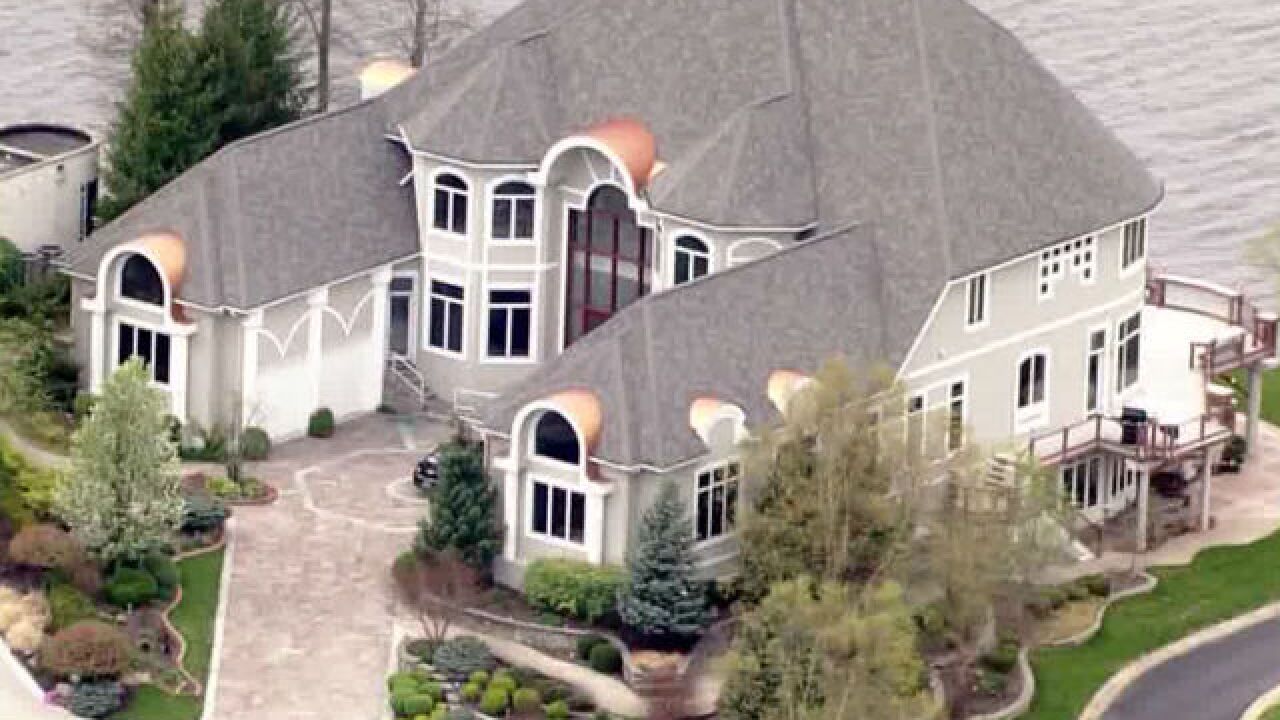 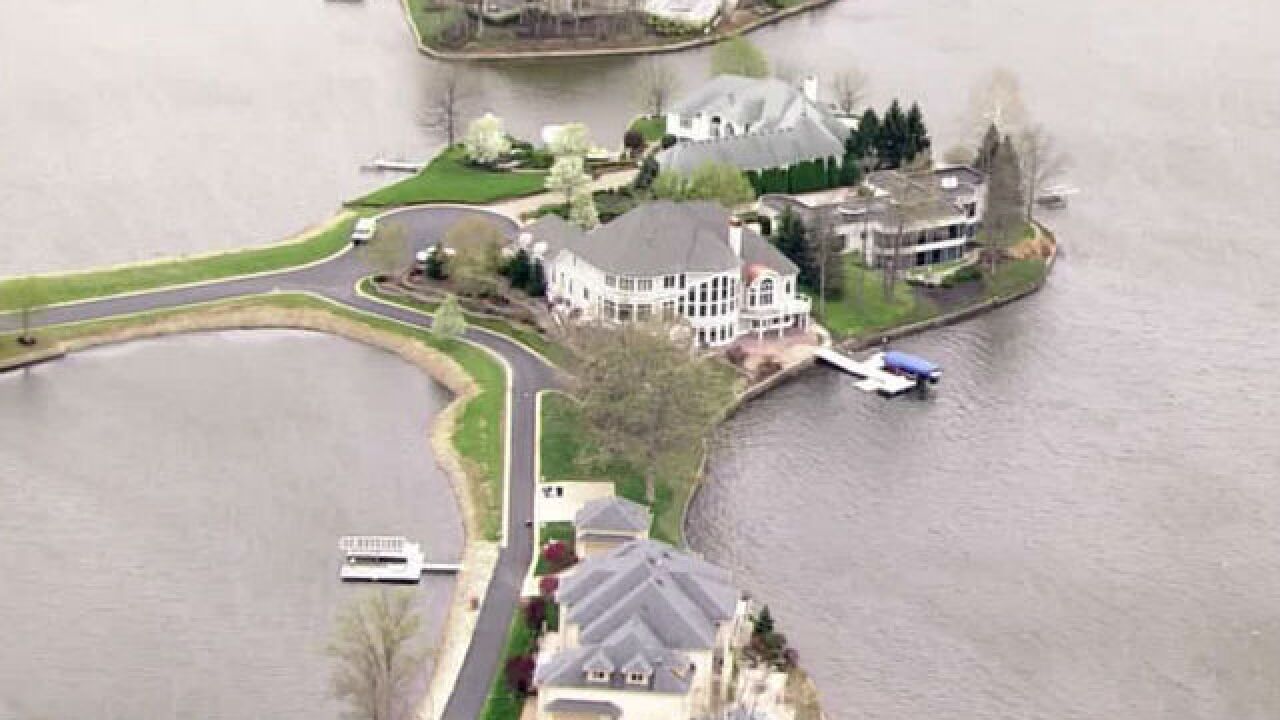 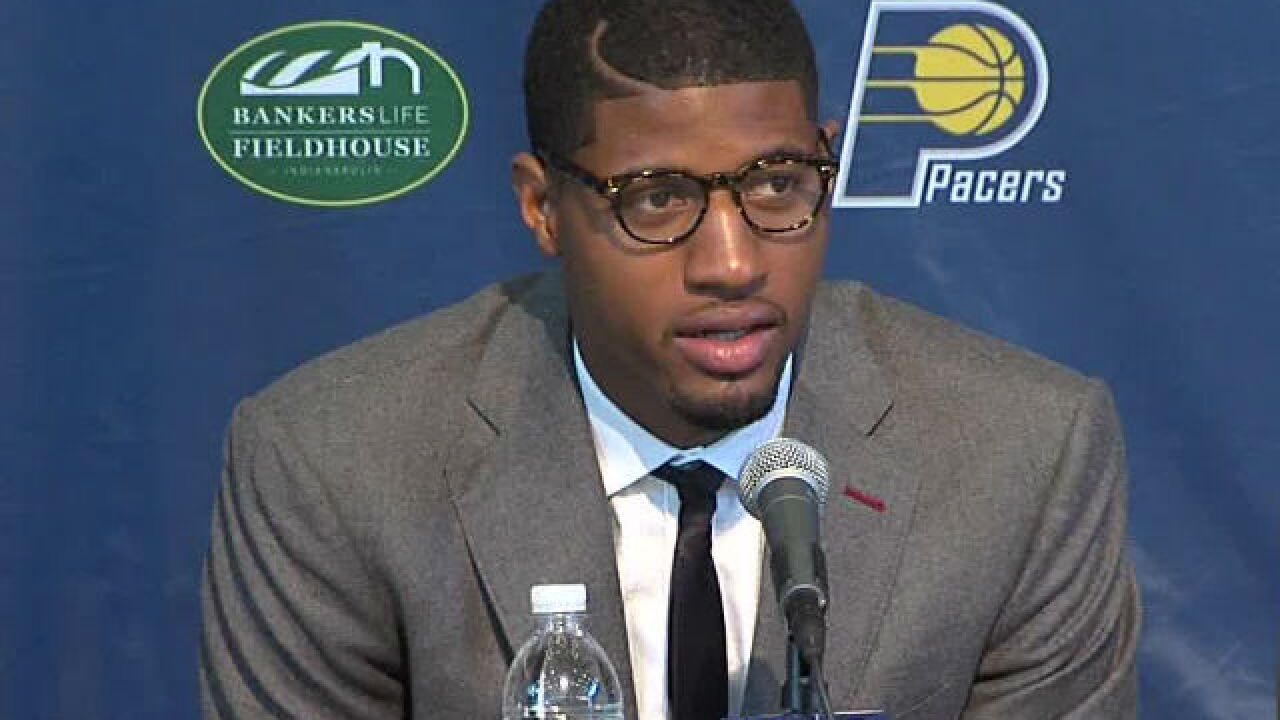 A platinum NBA All-Star ring was among the items stolen from the Geist home of Pacers player Paul George on Monday night.

Police were called to George's home on Diamond Pointe Drive just before midnight on a report of theft.

When George's parents, who also live at the home, returned to the house late Monday night, they noticed drawers and cabinets were open throughout the home. An alarm on the door of the wine room was also going off, police said.

Police said there are no signs of forced entry at the home. George's parents said they didn't lock the door when they left the home earlier in the evening, because they didn't have a key. The home's alarm system was also not set, police said.

When the Georges got home, a door in the rear of the house was open, along with a balcony door in the master bedroom.

More than $15,000 worth of jewelry and shoes was taken in the burglary, police said.

Among the missing items: a 2014 Paul George NBA platinum All Star ring with diamonds, 15 watches and a pair of Air Jordan 4 "Toro" shoes. About $20 cash was also taken from the home.

Investigators said they are reviewing surveillance footage from the property.

In an unrelated incident, George was also the focus of some unwanted attention Monday morning after video of a fan who was heard heckling him during the broadcast of Monday night's game against Atlanta went viral.