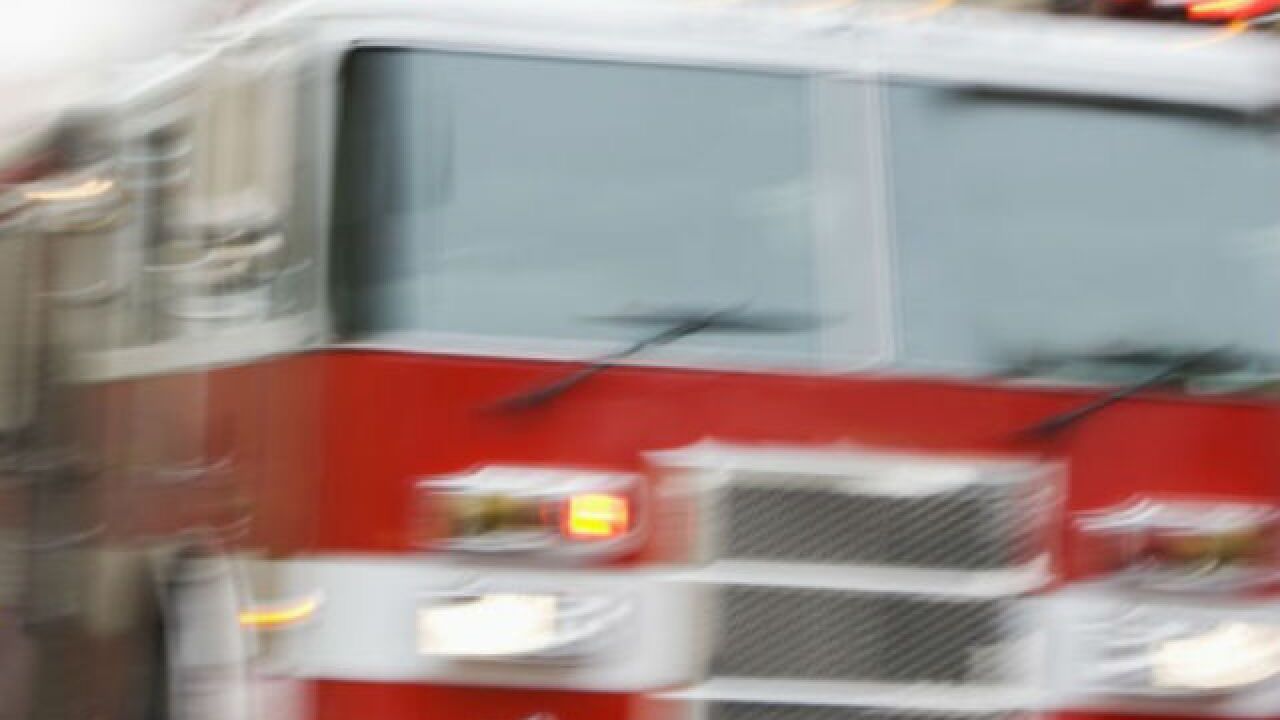 KOKOMO, Ind. – A Howard County firefighter is in critical condition after he was involved in an accident while riding his motorcycle and not wearing a helmet.

Emergency responders were called to the scene just after 7:30 p.m. Wednesday in the area of Apperson Way and Virginia Street. When they arrived, they found the rider unresponsive.

Kokomo police said Robert Gammans, 50, of Kokomo, slid into the center island and was ejected from his motorcycle. He was taken to Howard Regional Hospital and was later flown by a medical helicopter to Lutheran Hospital in Fort Wayne in critical condition.

The accident is still under investigation by the Kokomo Accident Investigation Unit. Anyone with information is asked to call police at 765-459-5101.