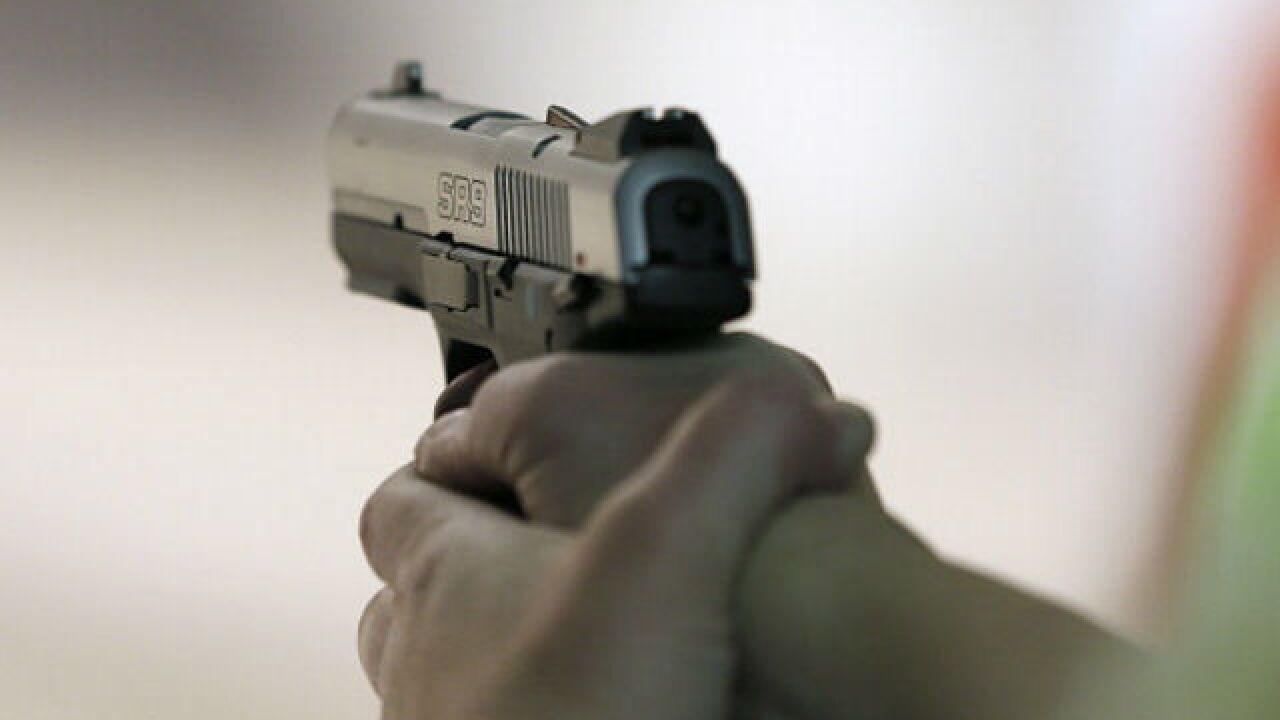 INDIANAPOLIS – As many are making plans to celebrate the New Year, Indianapolis police reminds of the dangers associated with shooting a weapon into the air.

IMPD said this act is not only dangerous, it is illegal, as a bullet fired into the air can ascend a mile or more and can fall at a rate of 300 to 500 feet per second.

Those arrested for firing a weapon could face six months to two-and-a-half years in jail, with a potential fine of up to $10,000.

RELATED | ISP: If you drink and drive you WILL go to jail

There is no ? for driving drunk, but there is...