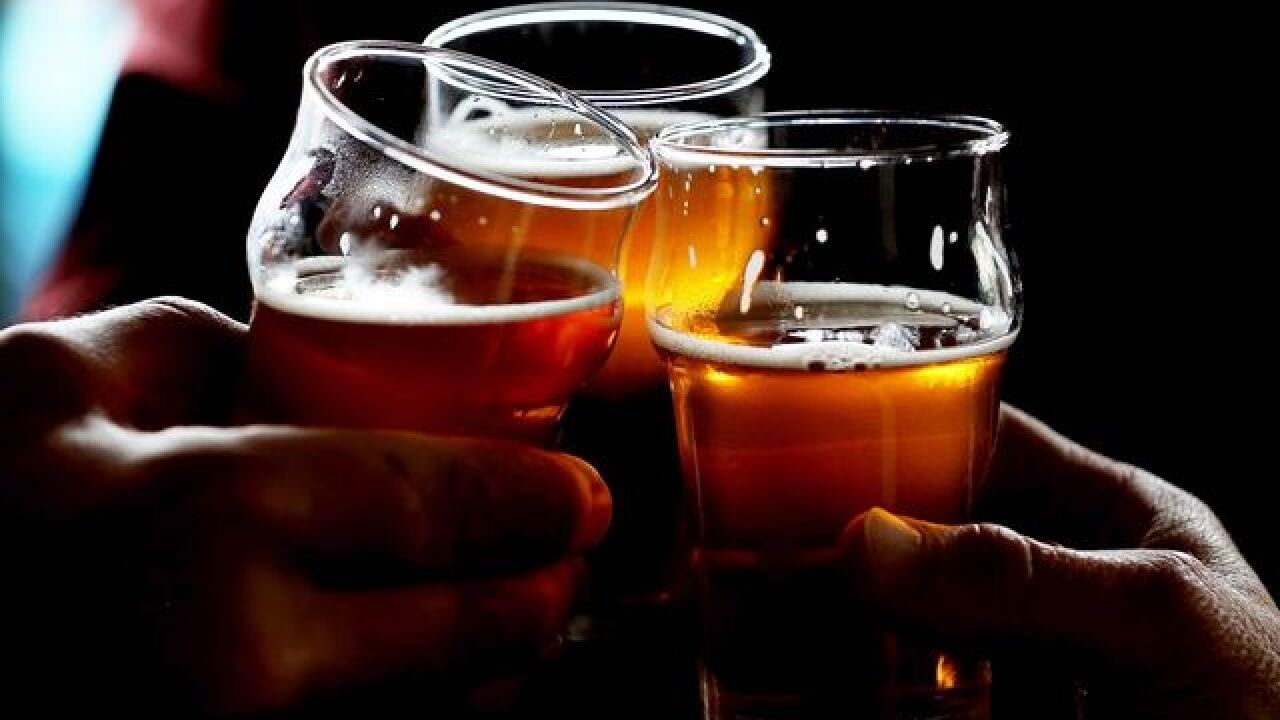 INDIANAPOLIS -- Indiana's much-maligned alcohol laws have been called a "tangled mess" and "antiquated."

But what exactly are the controversial laws that Hoosiers are so eager to change? Here are just a few of Indiana's many, many alcohol-related laws.

You can buy alcohol in Indiana between 7 a.m. and 3 a.m. Monday through Saturday. A bill to allow Sunday sales has been introduced in the past three Indiana legislative sessions, but all three attempts have failed.

You can buy a beer at a bar or fill a growler from the source on Sunday, you just can't buy a six-pack from a grocery or liquor store.

This law was the subject of controversy in 2017, as two Ricker's gas stations found a loophole, and sold cold beer for a few months before the Indiana legislature reacted. They argued that their services were classified as a restaurant because of the sandwiches and other prepared items they sold.

As the law previously stated, a grocery store or convenience store can not sell cold beer. Wine and cider (which is also classified as a wine) can be sold cold.

This one's obvious. For anybody under the age of 21, it's illegal to possess alcohol, consume alcohol or transport it when not accompanied by at least one parent or guardian.

Less than 0.5 percent means it's unregulated

Any drink with an alcohol by volume of 0.5 percent or less is unregulated by the state as an alcoholic beverage. Meaning it's not considered alcoholic by Indiana. Sharp's, of Miller Brewing Co., would fit this description.

The "had too many" law

Have to sell food to sell alcohol

If you are wanting to sell alcohol "by the drink," you must have food available for at least 25 people. This consists of, at minimum, hot soup, hot sandwiches, coffee, milk and soft drinks.

In Indiana, it's illegal to give a discount if it's not available to everybody. For example, "half-price drinks for women" and "reduced prices between 5 p.m. and 7 p.m." are not allowed.