Colts Training Camp: Getting there without delays 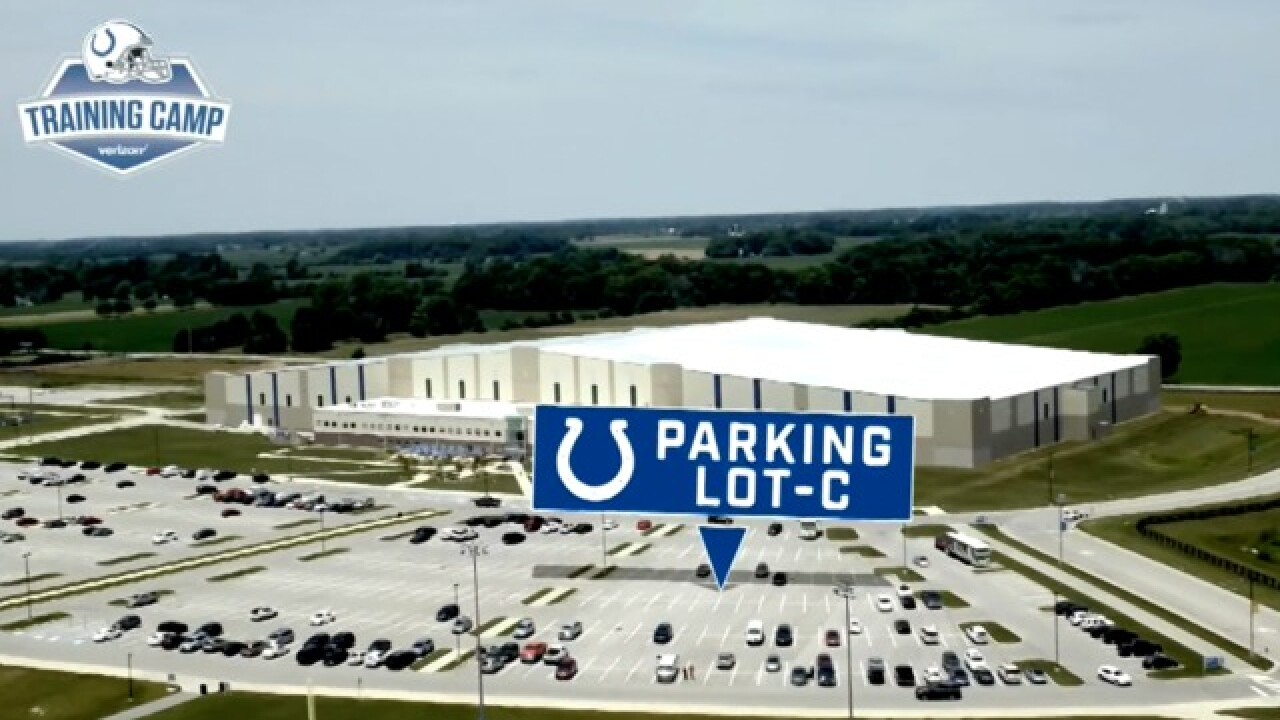 Copyright 2018 Scripps Media, Inc. All rights reserved. This material may not be published, broadcast, rewritten, or redistributed.
<p>Courtesy: Colts Media</p> 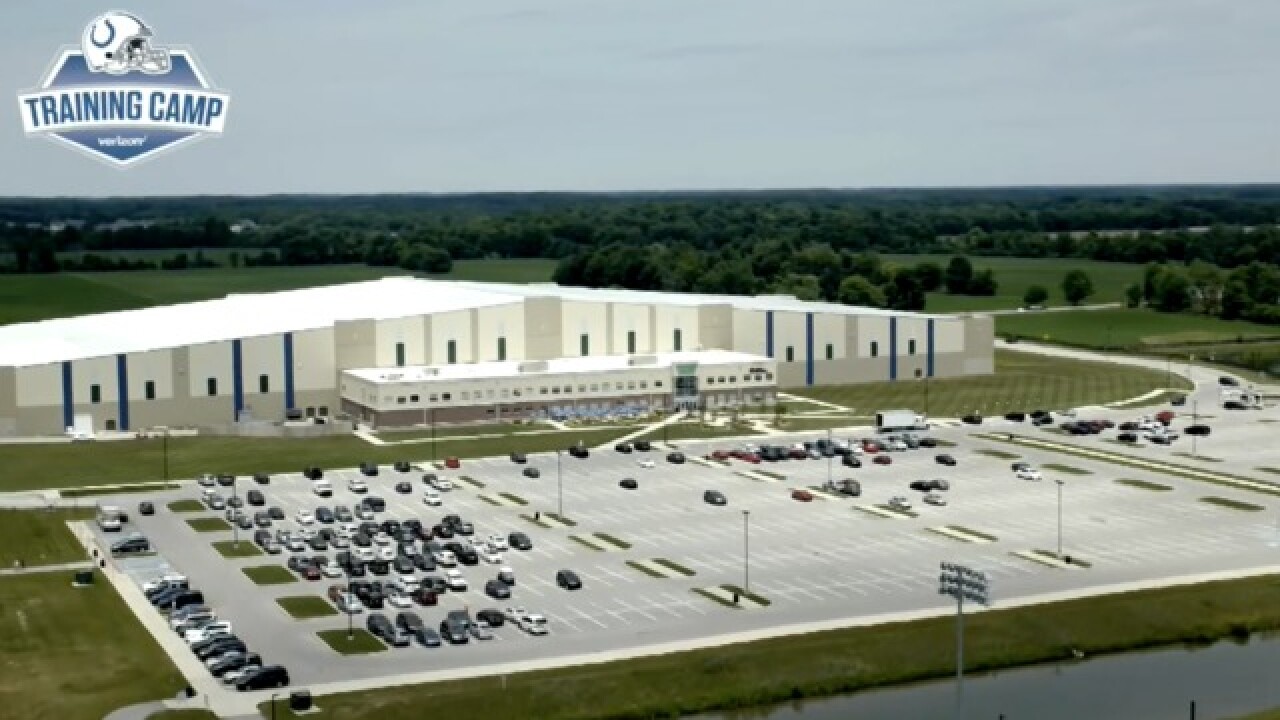 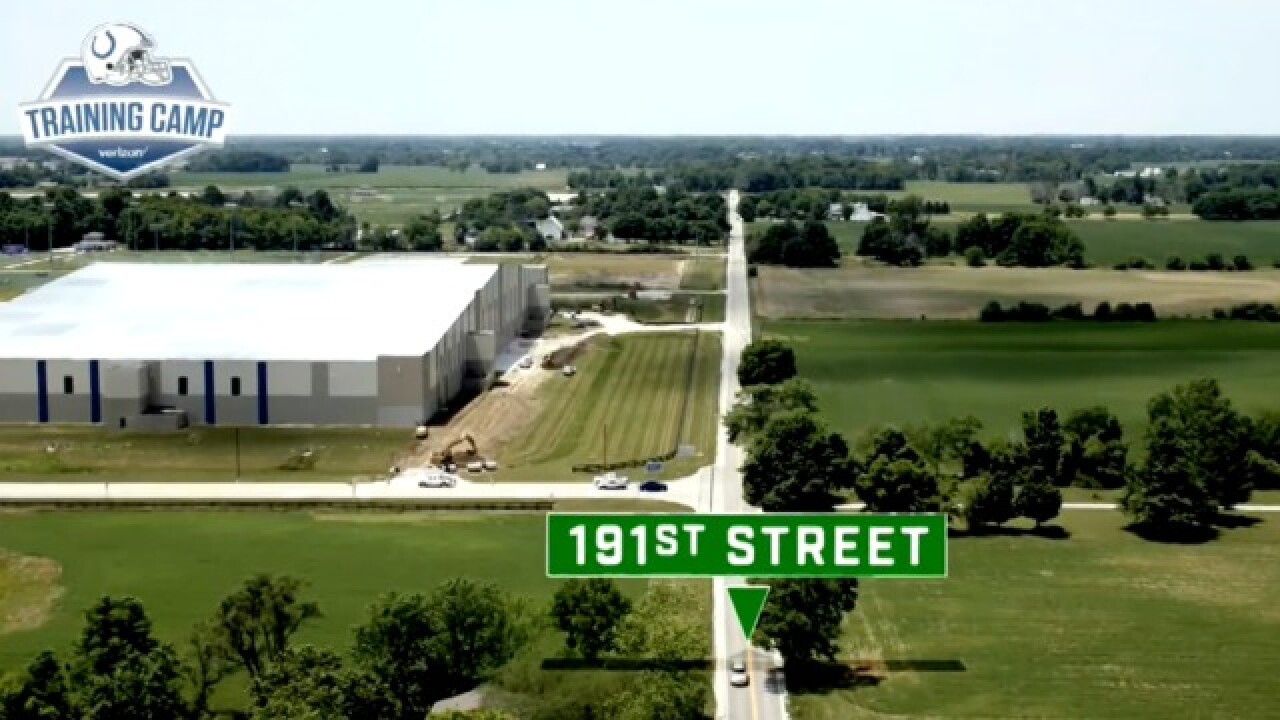 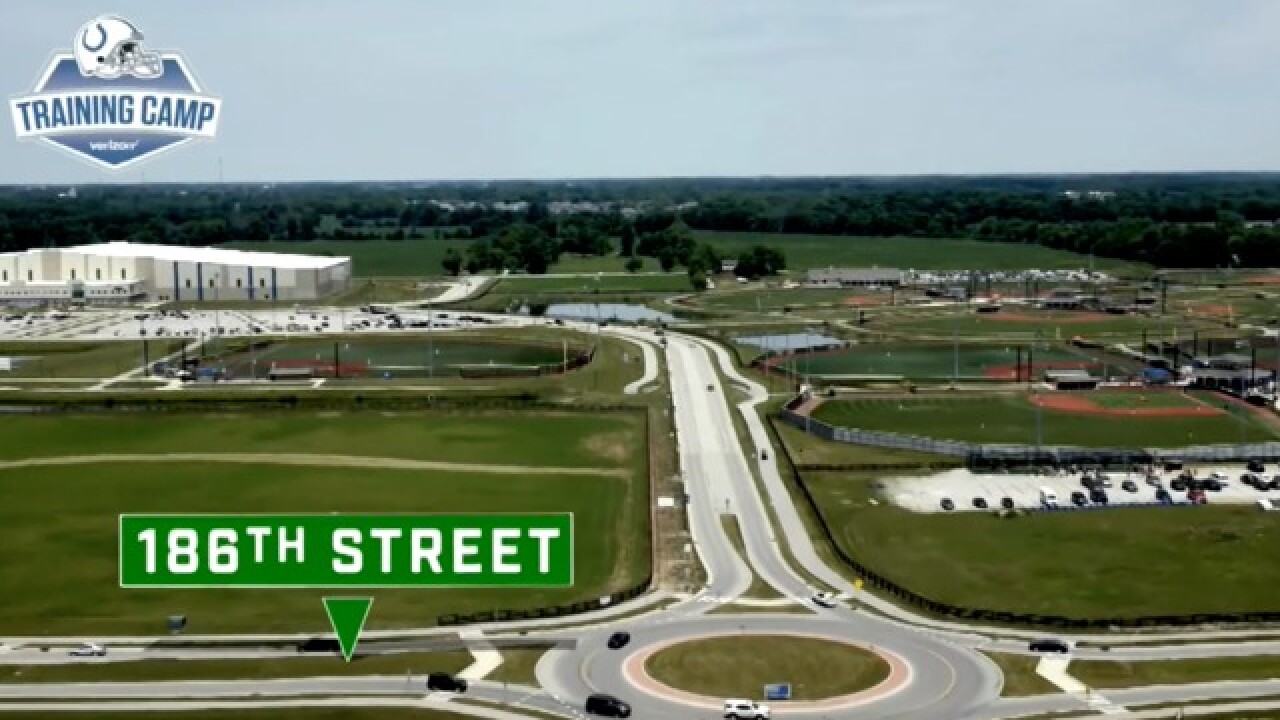 WESTFIELD, Ind. -- Colts Training camp is officially underway at a new location in Westfield. Pair that newness with summer construction, and getting there could get a little messy. So, you'll want to plan ahead before taking to the roads to have all of your football fun. But along with those clear bags, you'll want to pack something else.

“Patience is going to be a virtue this weekend because we expect large crowds,” said the City of Westfield’s Director of Communications Vicki Duncan-Gardner.

Be patient and give yourself an ample amount of time when making your way to the facility.

Coming from downtown is a snap: Just head north on Meridian Street to U.S. 31, continue all the way to Westfield and take that 191st Street exit (or exit 134). From there, drive on 191st Street for about a mile and a half.

Then, you'll want to turn left onto Grand Park Boulevard and follow the road to Parking Lot C. And for those coming north of Westfield, just head southbound on U.S. 31 to State Rd 32 or, again, that 191st Street exit.

If you plan to head into Grand Park from 186th Street, you'll want to take the roundabout and head north on Grand Park Boulevard until reaching Parking Lot C, which is the main lot for general parking and is right in front of the event center.

But, there are other options.

“We have three on-site lots. Lots C,E, and F. It's five dollars per car on campus. We also have a free option that is just off-site. We have continuous shuttles, that's entirely free,” said Duncan-Gardner.

That off-campus option is at Shelby Concrete, which is located on State Road 32 and Spring Mill Road.

And if neither of the on-campus or off-campus parking options floats your boat, there is yet another route you could go—the locals.

It is worth noting that Keystone is undergoing a major construction project right now, so it might be a good idea to avoid that road to prevent any unwanted delays in making your way to Grand Park.

As Duncan-Gardner stressed, it’s all about the planning.

“We would definitely urge people to plan your trip. Make sure you have a clear bag, have your free ticket. And be patient. We are expecting big crowds, and we’re really excited to welcome people here to Grand Park,” said Duncan-Gardner.