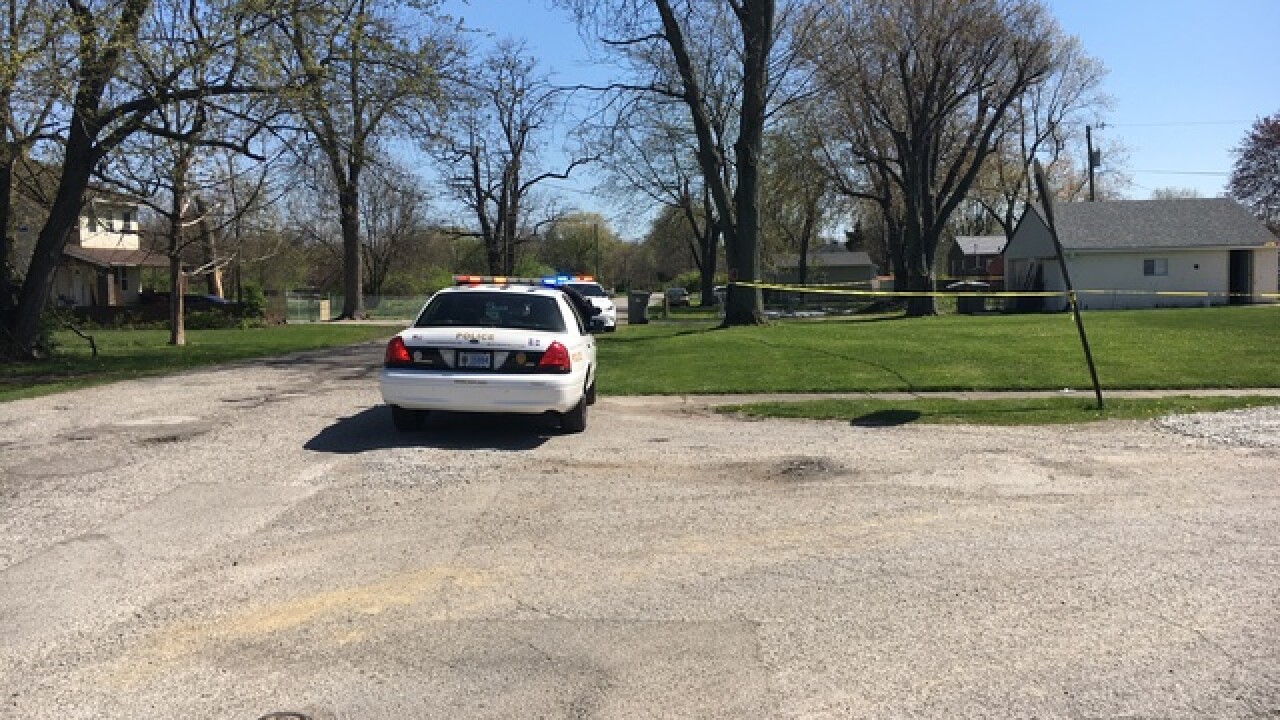 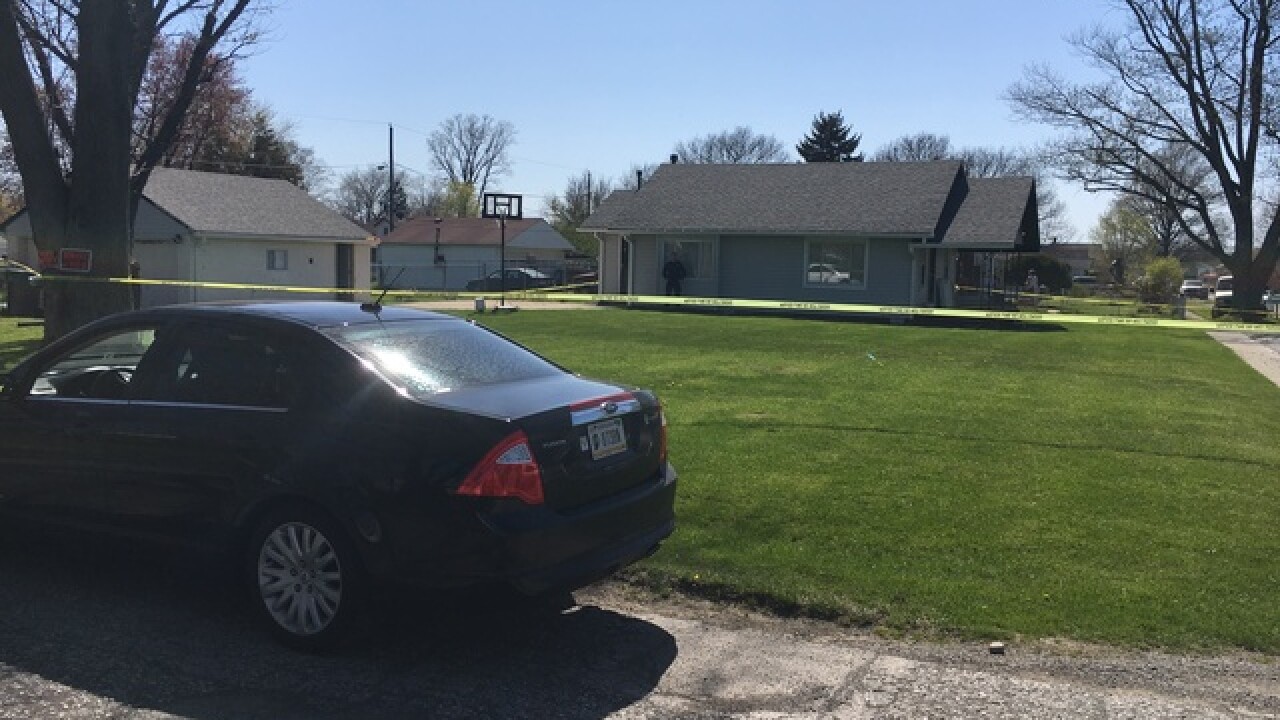 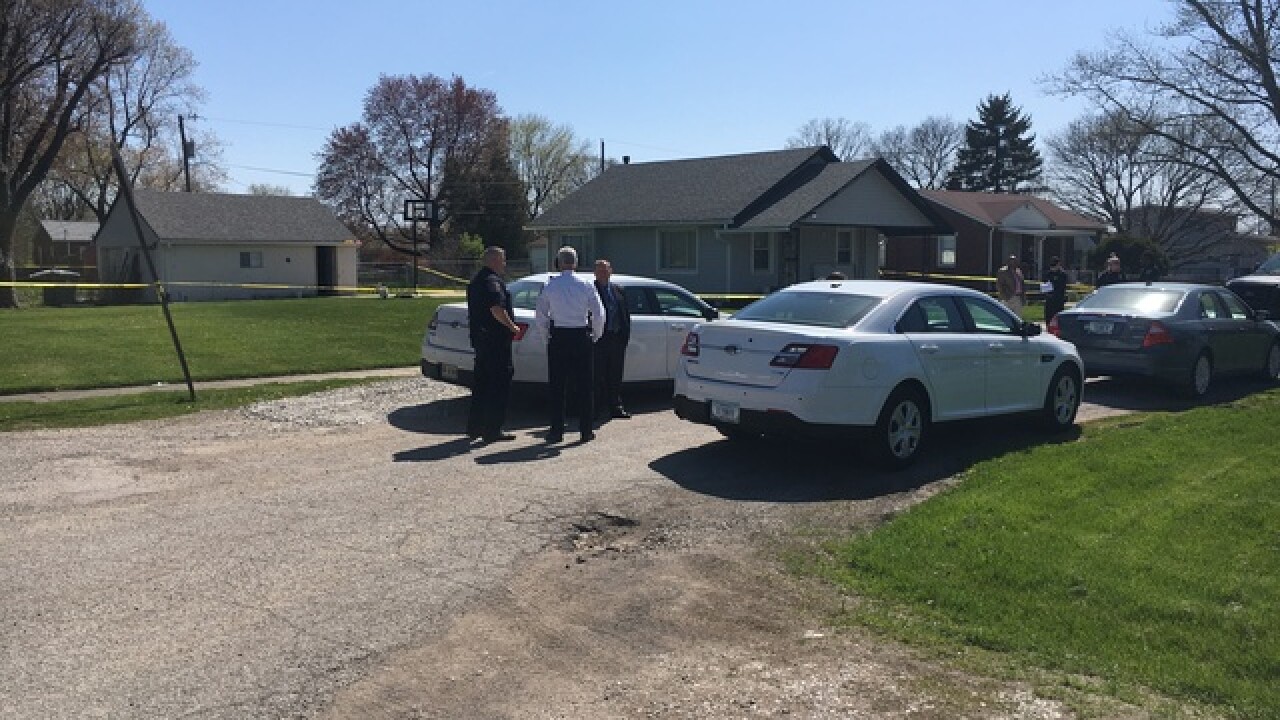 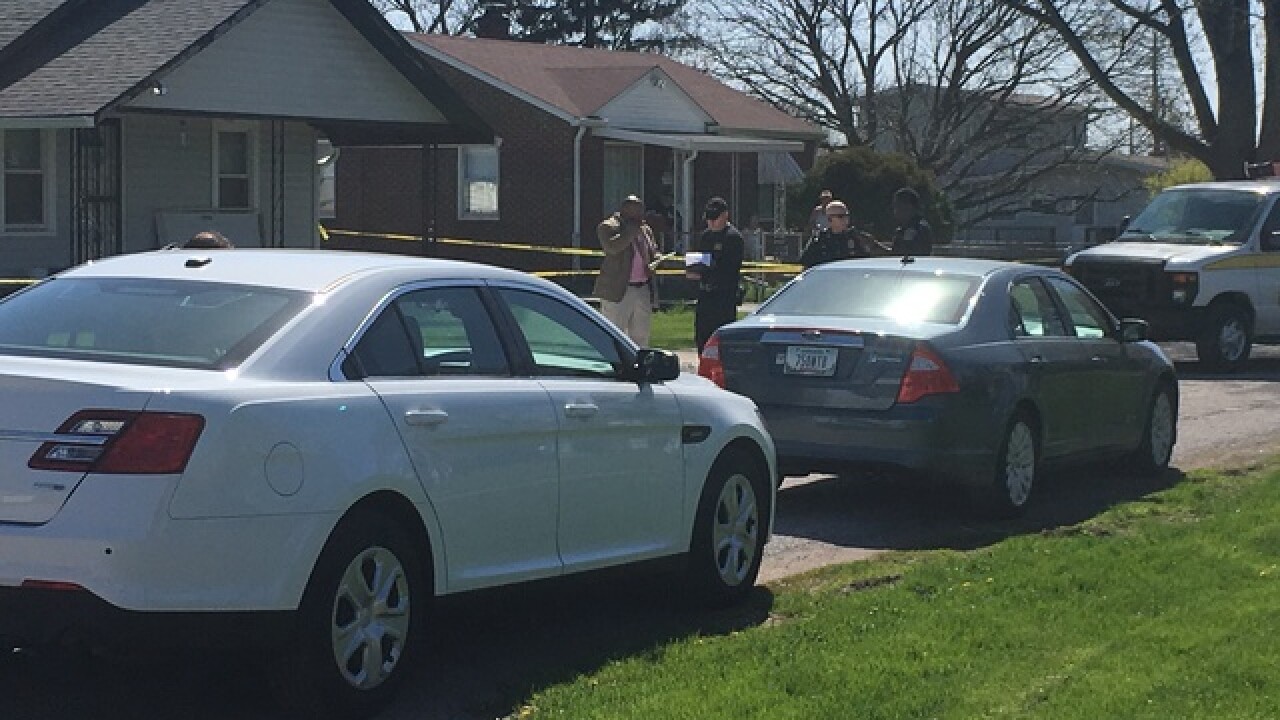 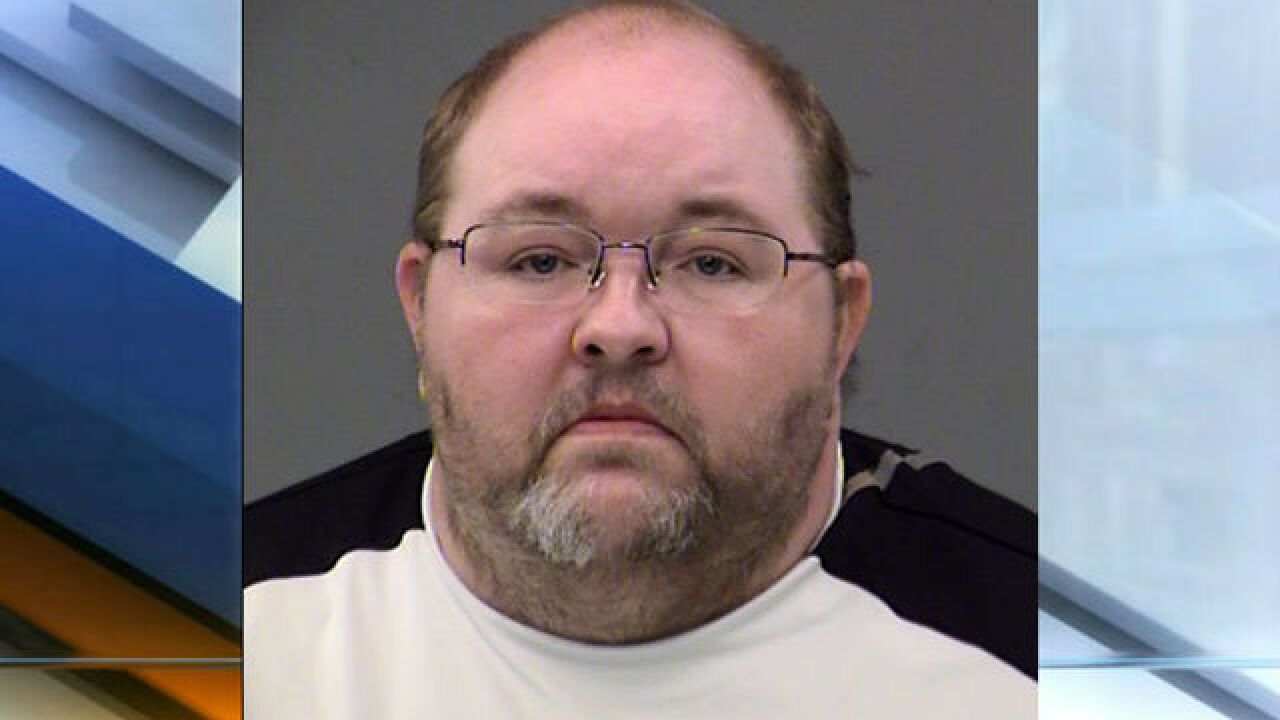 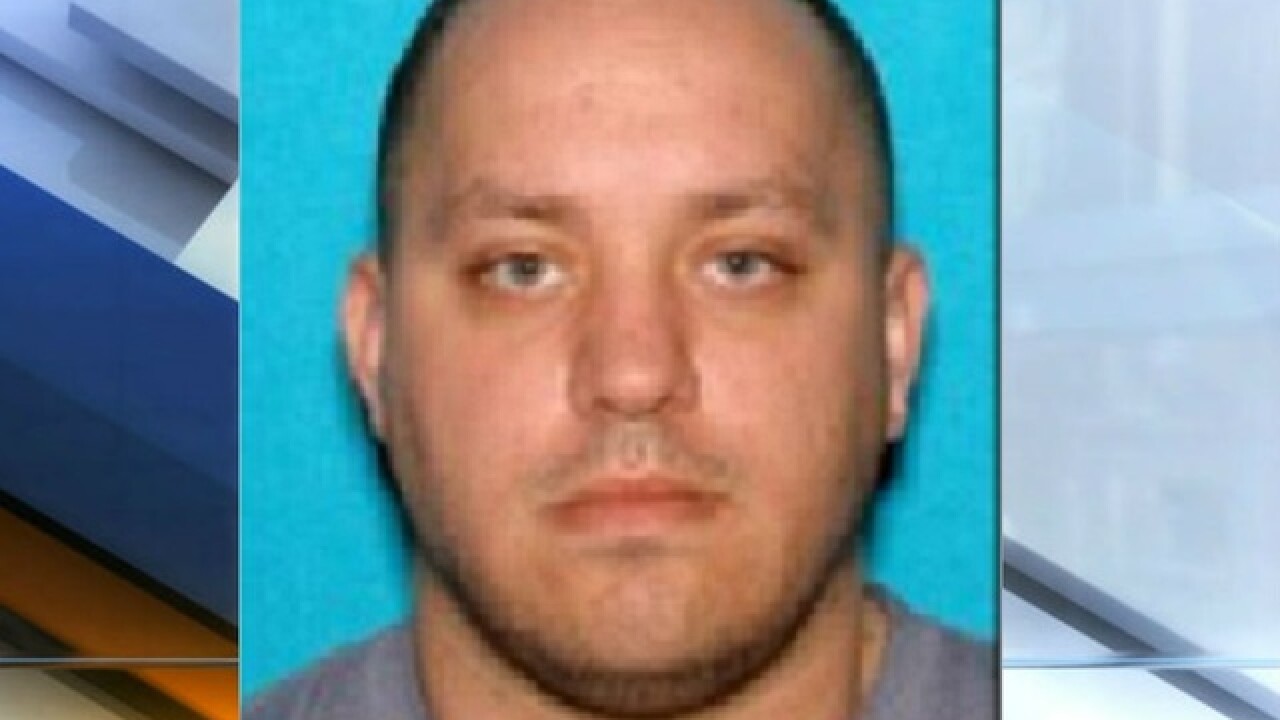 INDIANAPOLIS -- A man found dead inside a house on Indianapolis' southeast side has been identified as a missing 35-year-old from Indianapolis.

Indianapolis Metropolitan Police Department officers were called to the home on E. Tabor Street between Raymond Street and Church Avenue sometime before 4 p.m., where the body of Anthony Cline, 35, was found.

Cline had a gunshot wound to the head. His death has been ruled a homicide.

The body was found just a block from where Cline's car was found last week.

Cline's family members gathered outside the home hoping for answers from police, waiting to see if it would be identified.

Cline was last seen leaving the Lowe's on South Madison Avenue on Tuesday, April 24. His vehicle was found the next day in the 3100 block of E. Raymond Street.