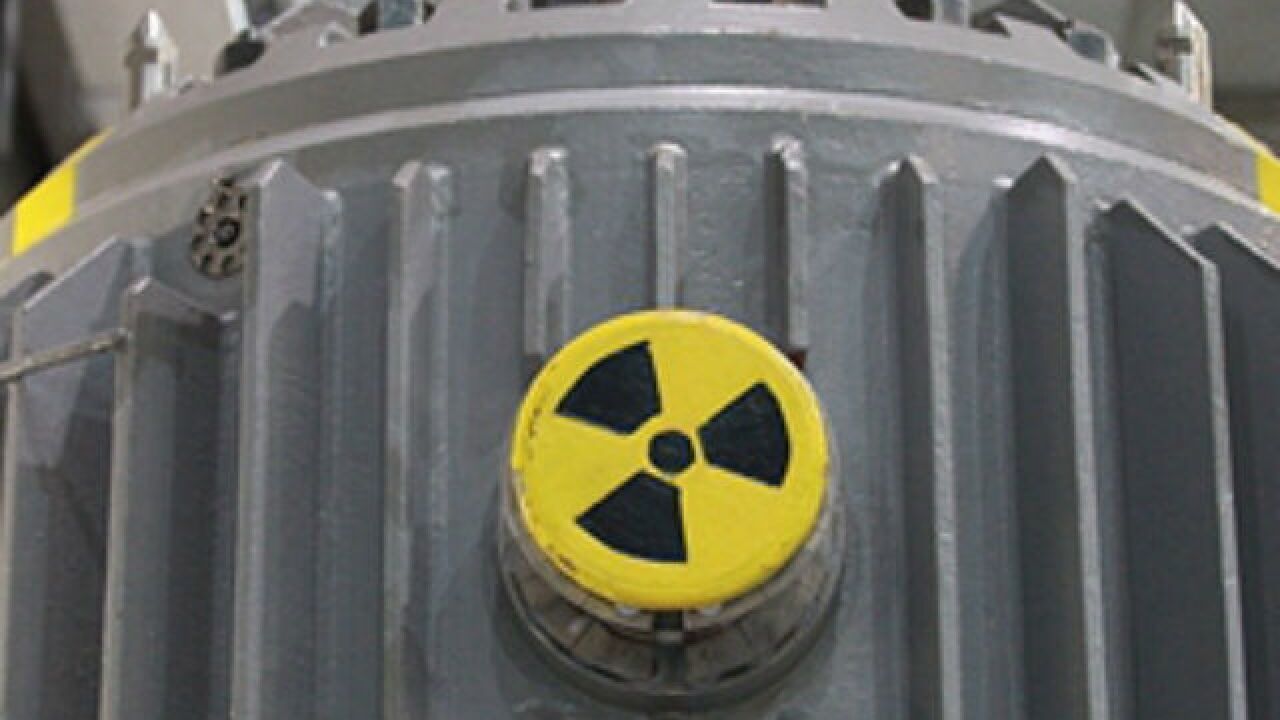 INDIANAPOLIS (AP) — A federal cleanup is under way in Indianapolis at the site of a shuttered business that collected and stored used oil for decades.

The EPA says crews will remove lead, pesticides and the industrial solvent trichloroethene from the tanks, which will be dismantled and decontaminated.

AA Oil collected oil from garages, gas stations and other businesses from the 1950s into the 1980s. That oil was shipped to its parent company in the northwest Indiana town of Westville and re-refined for use in automotive and industrial lubricating oil blends.