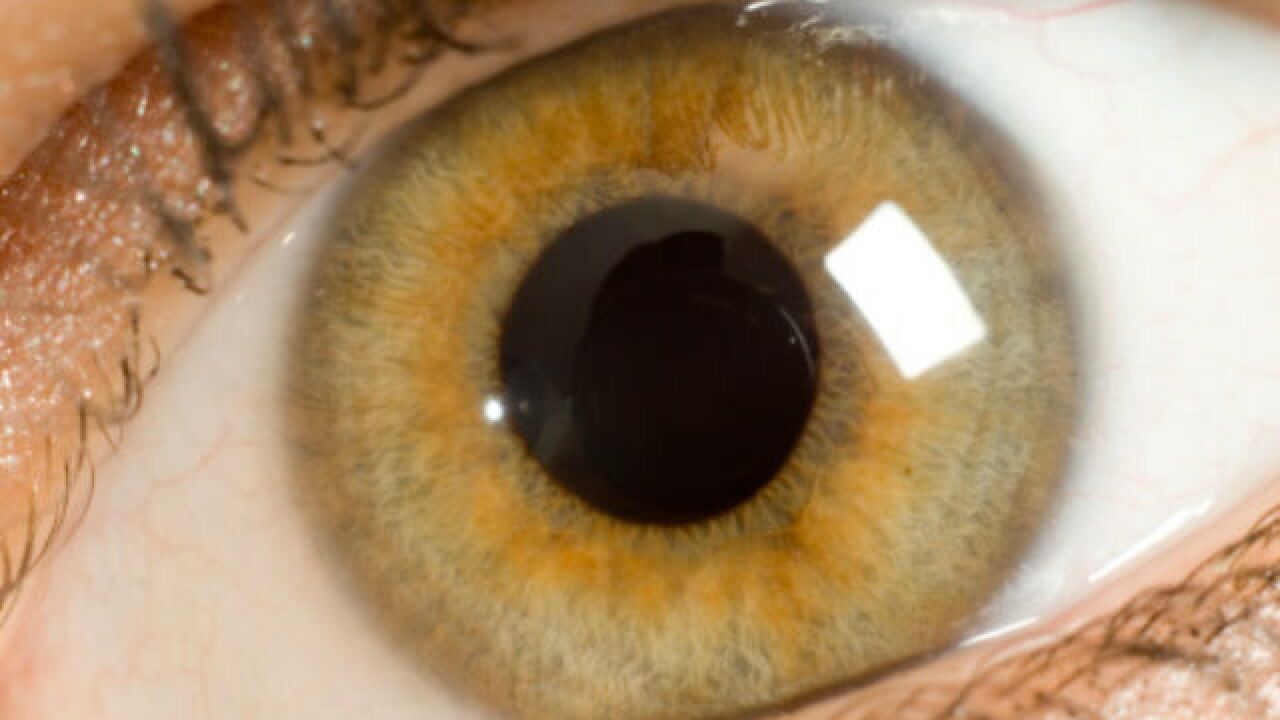 INDIANAPOLIS (AP) — Indiana Gov. Eric Holcomb has signed a bill into law that effectively bans the practice of eyeball tattooing.

The measure signed Tuesday will take effect at the beginning of July and was sponsored by Republican Indianapolis Sen. John Ruckelshaus. He proposed it after a flurry of news reports last fall about a Canadian model who had major complications from getting her eyes tattooed purple.

Tattooists will be prohibited under the law from coloring the whites of an individual’s eyes. An exception would be made for procedures done by licensed health care professionals. The bill imposes a fine of up to $10,000 per violation.

Oklahoma is the only other state with a similar law.