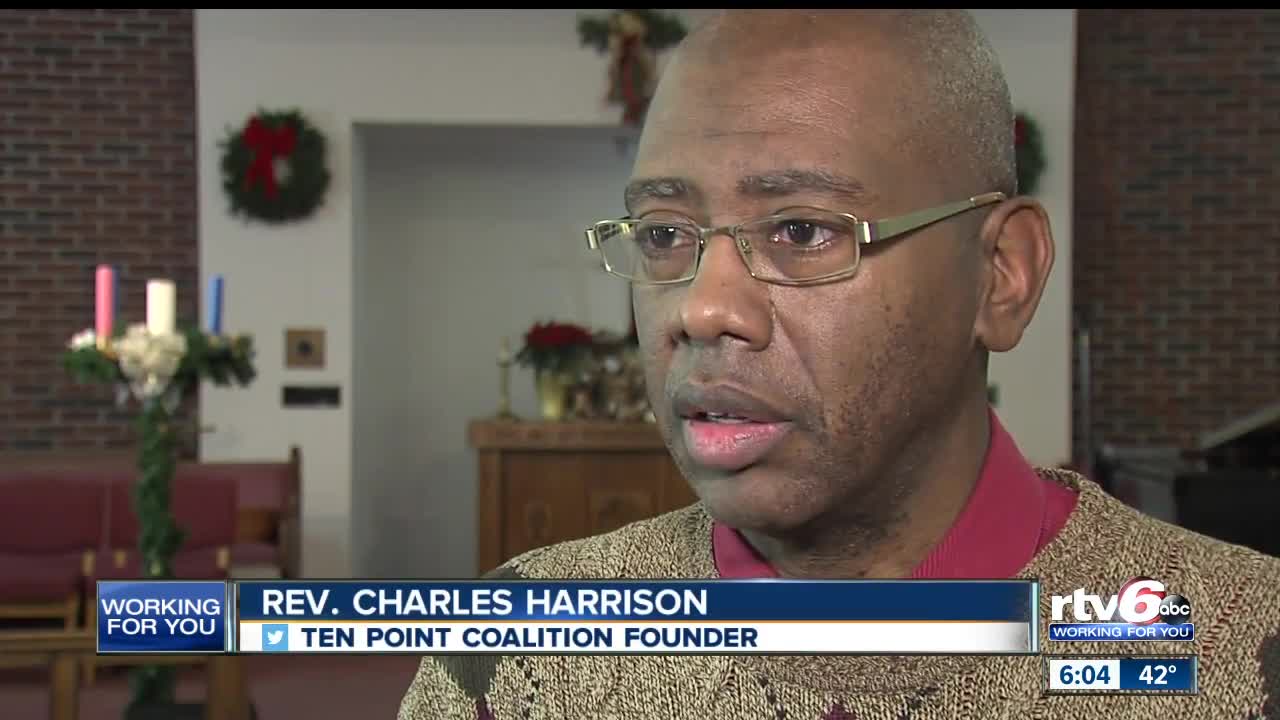 Cease Fire Indy founder shot and put in the hospital on Christmas Eve.

The founder of 'Cease Fire Indy,' Ron Gee, was shot and is recovering in the hospital.

Now the question must be asked — will this have a chilling effect on the movement?

Reverend Charles Harrison said by doing this job, you will make enemies.

"That's why those who do this work put their lives at risk," Harrison said. "You never know when you can make the wrong enemy and they can take it very personal. You could be the next victim of gun violence."

The suspects might have known Gee from his work with 'Cease Fire Indy,' an anti-violence advocacy group.

Gee is in recovery mode, and says when he comes back, he will fight even harder to stop the violence.