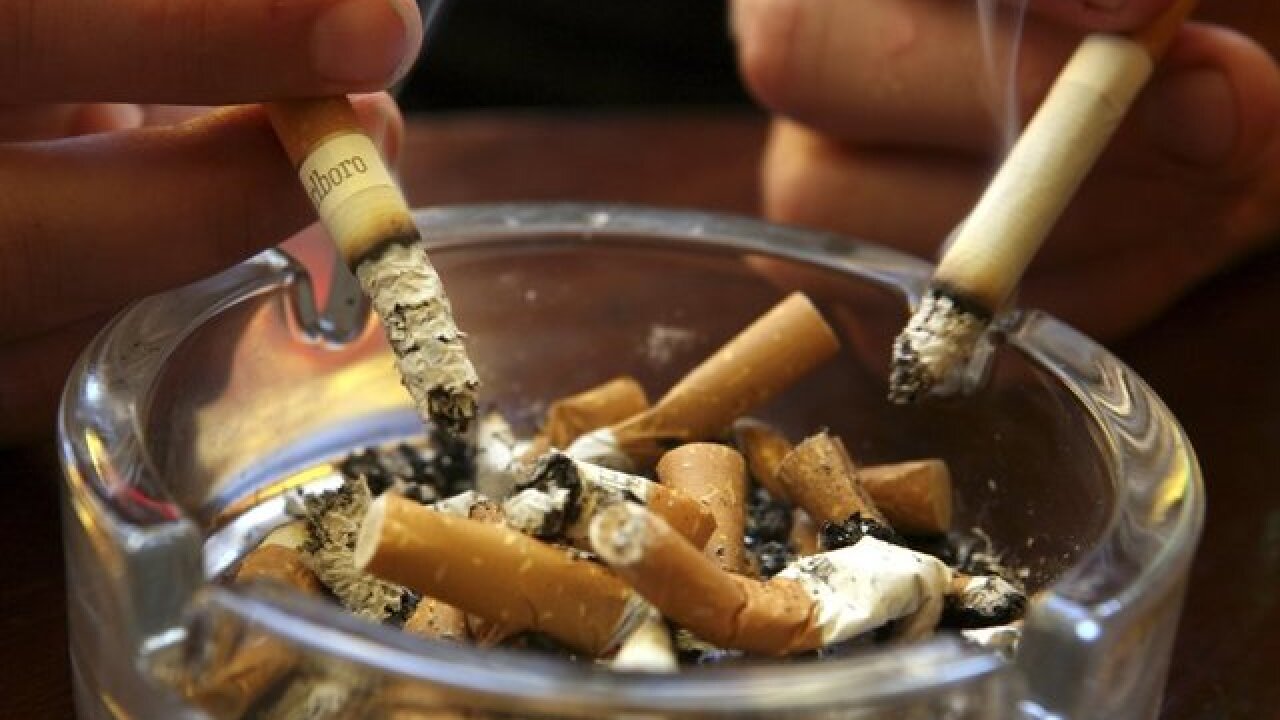 INDIANAPOLIS -- Indiana public housing residents will no longer be allowed to smoke in any federally owned housing, thanks to a new rule that went into effect Monday.

In November 2016, the U.S. Department of Housing and Urban Development announced a rule that requires public housing to be smoke-free.

“Secondhand smoke is a serious health threat, and can linger in rooms and even travel between homes in multi-unit housing," said Cathy Blume, manager of tobacco control for the American Lung Association in Indiana. "There is no safe level of exposure to secondhand smoke."

According to the American Lung Association, the new rule will protect 760,000 children from exposure to secondhand smoke.

For more information on the new HUD rule, click here.