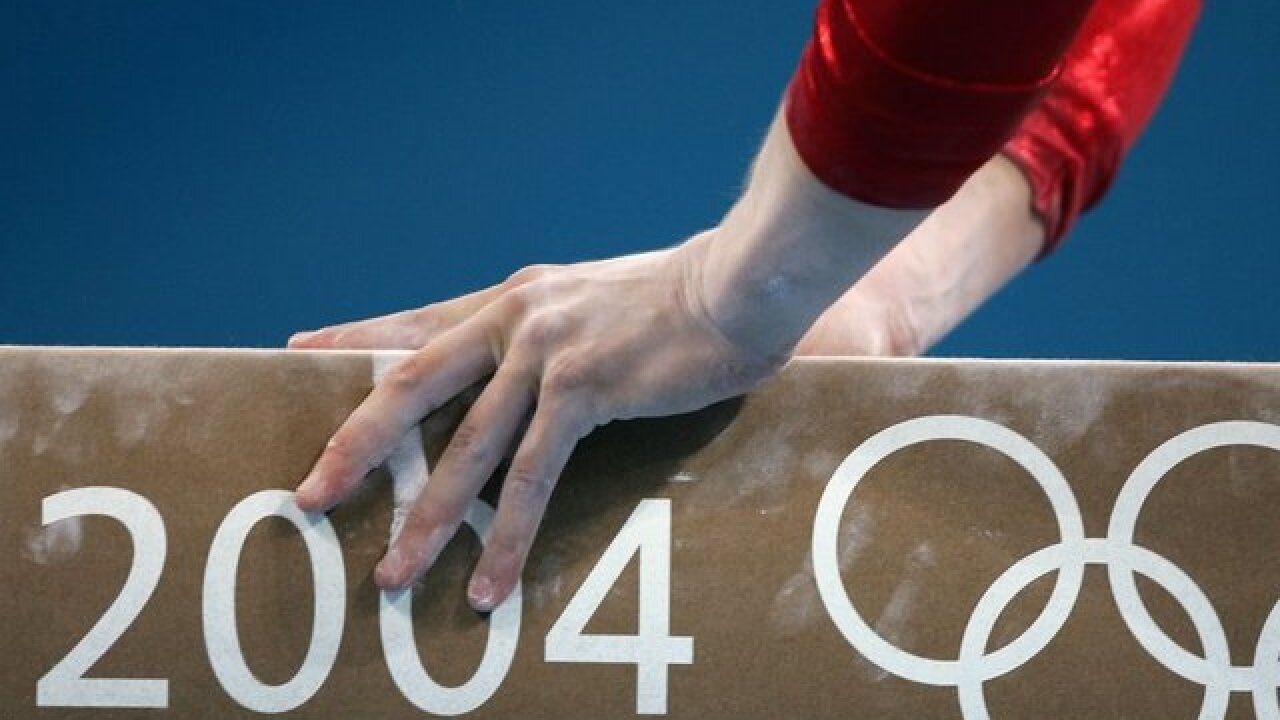 INDIANAPOLIS -- Indianapolis-based USA Gymnastics is turning to bankruptcy in an effort to ensure its survival.

The embattled organization filed a Chapter 11 bankruptcy petition on Wednesday as it attempts to reach settlements in the dozens of sex-abuse lawsuits it faces and to forestall its potential demise at the hands of the U.S. Olympic Committee.

USA Gymnastics filed the petition in Indianapolis, where it is based. It faces 100 lawsuits representing 350 athletes in various courts across the country who blame the group for failing to supervise Larry Nassar, a team doctor convicted of molesting them.

Kathryn Carson, who was recently elected chairwoman of the board of directors, said the organization is turning to bankruptcy to speed things up after mediation attempts failed to gain traction.

She says: "This is not a liquidation. This is a reorganization."

Carson says the legal maneuvering delays the USOC's efforts to strip its designation as a national governing body.

USA Gymnastics today filed a voluntary petition for protection under Chapter 11 of the Bankruptcy Code in the U.S. Bankruptcy Court for the Southern District of Indiana.https://t.co/HaVOY2xMtk

This filing will enable USA Gymnastics to continue to support its athletes, to fully operate and meet its responsibilities to the entire membership and to expeditiously resolve the claims made by the survivors of sexual abuse perpetrated by Larry Nassar.